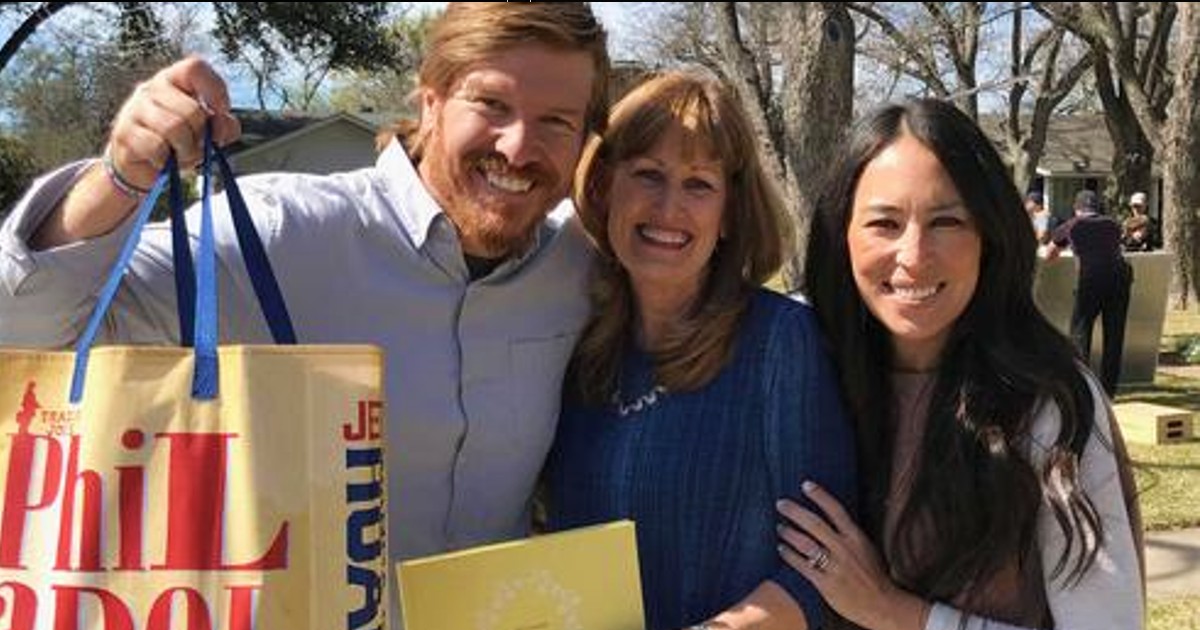 Most fairy tales don't begin with the words "there was an uber driver that quit her full-time job." But, this story does have a gal and a guy, and a very happy ending! The kingdom is a regular home in Canal Winchester, Ohio, and the relationship is a friendship instead of a romance. And, the best and biggest difference is that this account is not make-believe. Every wonderful word is true!

In addition, Jenni drives an Uber in her spare time. She drives for a variety of reasons. In addition to simply helping others, she sends the money she makes to an orphanage in her home country, and she uses her driving jobs as a "vehicle" for sharing the gospel of Christ. During conversations with her riders, she talks with them about family, education, faith, and more.

Way back in March 2020, Jenni got a call from 88-year-old Paul Webb. Paul, who is unable to drive due to the effects of a stroke, needed a ride to get a phone repair. Jenni provided that ride and the two immediately formed a connection.

RELATED: The Amazing Story Of How A 2-Year-Old Became Best Friends With Elderly Neighbor Who Is 99

Jenni said, "I had a feeling that he needed help." Jenni offered to help Paul with all of his errands, saying "From now on, when you need a ride, just call me. I will take care of you." Paul did just that!

Soon, the two were seeing one another regularly, either visiting at his home or enjoying lunch out together. By the time that Paul's health started to decline in April of 2021, Jenni and Paul had become fast friends. It was then that Jenni, Paul’s Uber driver, decided to quit her position with Prime Technologies in order to be Paul's full-time caregiver.

RELATED: Cab Driver Took Elderly Lady On 2 Hour Ride But Didn't Charge Her Once He Heard Her Story

Though she wasn't able to care for her own aging father in Ethiopia, she could help Paul. While this resulted in a 50% pay cut for Jenni, she found her new role far more rewarding than the money she'd been making. Jenni shared, "A lot of people with a lot of wisdom, they are dying at home alone so the rewarding part is changing his life."

When Paul is up to it, he and Jenni talk, share meals, and take rides. Jenni keeps Paul company and keeps him safe. Paul's kids, Keith and Melanie, are extremely grateful for Jenni. Initially, the relationship seemed odd to them, but, over time, they learned that Jenni is "the real deal."

Thank goodness for Jenni and others like her, who value people above things, relationships above financial rewards. For Jenni, it boils down to this. "Sometimes you don't know what you're created for. I am created for taking care of others."

And, they lived happily ever after.

YOU MAY ALSO LIKE: Jamaican Hurdler Hansle Parchment Got Lost on Way to Olympics But Then Stranger Steps In

"Let love and faithfulness never leave you; bind them around your neck, write them on the tablet of your heart." Proverbs 3: 3

LISTEN: Woman Reunites With Guardian Angels 35 Years After They Pulled Her From The Sea | Employer Invites Mom To Bring Son To Interview When She Has No Child Care