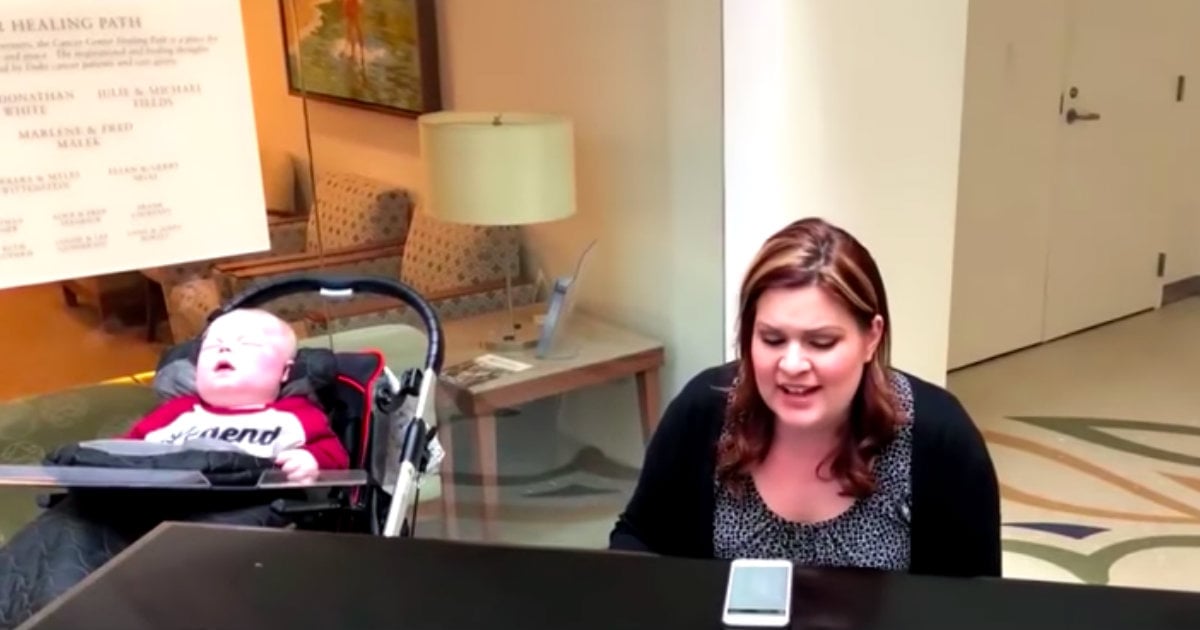 The United States Navy Band performed an amazing country song and the music video went with the song perfectly. You have got to see it.

We can always count on country music to put the perfect words into a song. This song says a lot about America and it so cool that the United States Navy band decided to do their own rendition of the song. You have got to listen to it. 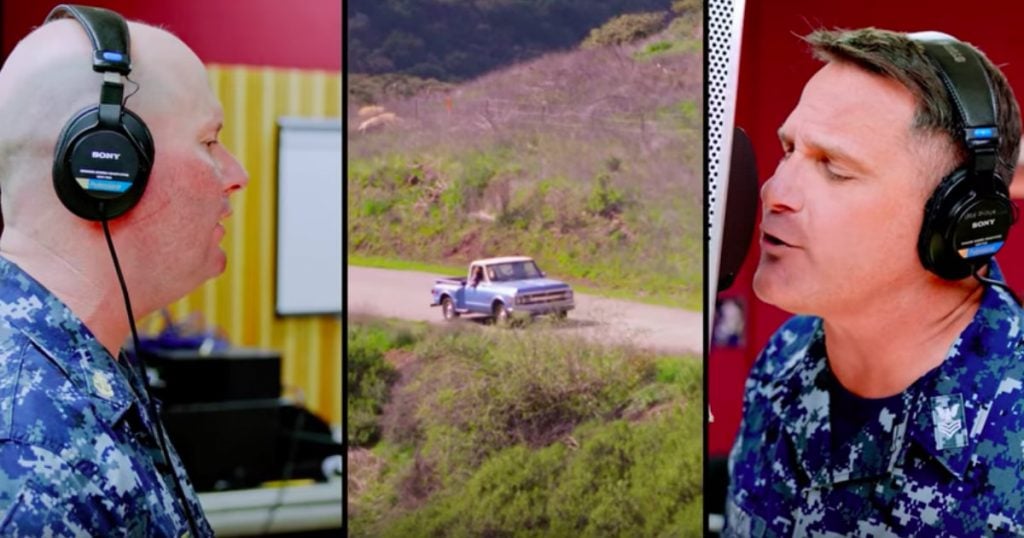 This United States Navy Band, Country Current, performed "It's America" written by Rodney Atkins. They had a fun music video to go right along with it. The band members are jamming out in the studio.

RELATED: Army And Navy Glee Club Came Together To Sing The National Anthem

They are having a good time singing. The song they are singing is all about how life is in America. It paints a fun, accomplished perspective about what life is like in our country. And the song makes me very proud to be an American. We have achieved so much. We really do have an amazing lifestyle. 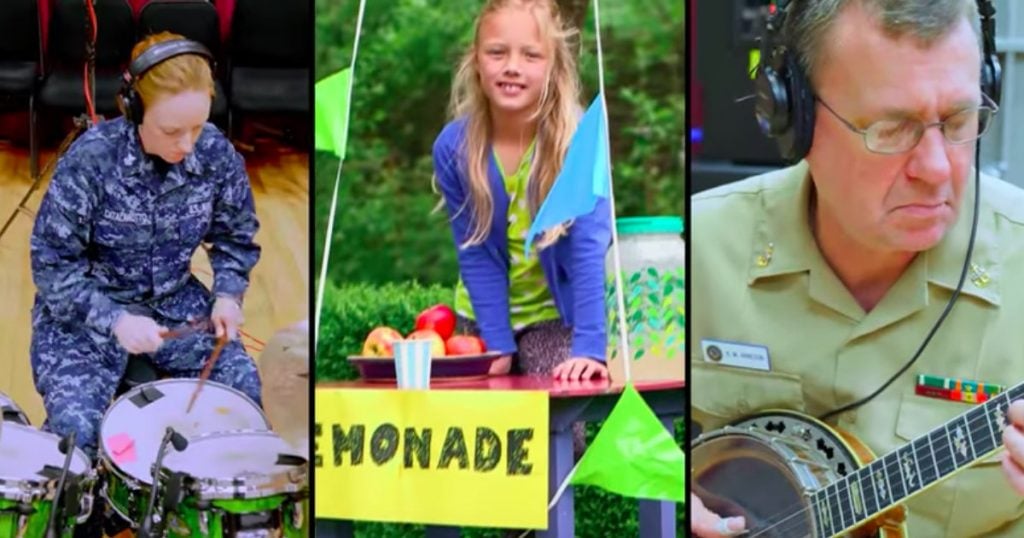 The video showed clips of both the country life and the city life. The clips showed how much fun we have living in America. There were two adorable kids having a lemonade stand. The little boy grabbed the pitcher of lemonade and helped himself to drink right out of the pitcher. It was so cute. They were having a blast! 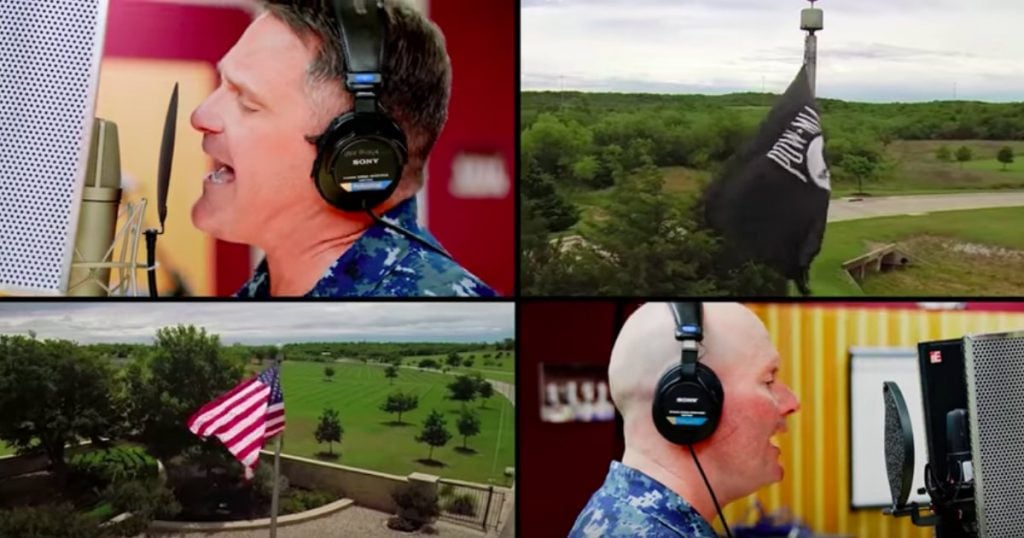 Then there is a brother in one scene helping his little brother with his homework. Volunteers are even shown helped take care of the community. It was so nice to everyone helping each other. That is the true American way!