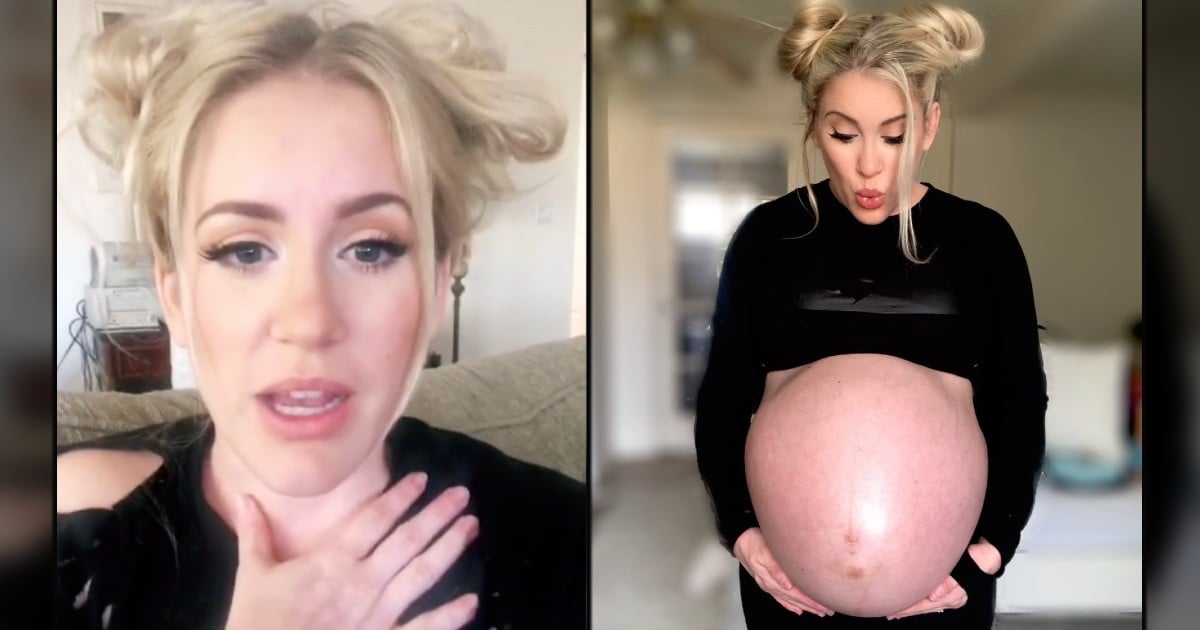 4-year-old Max Pratt loves helping his mom. And one of his favorite jobs is bringing in any packages delivered to their home.

RELATED: A UPS Driver Comes To The Rescue Of A Puppy Being Tossed Out Of A Car

But when the family ordered a hammock, the 40-pound boy was no match for the 97-pound box!

Max’s mom was upstairs with Max’s 2-year-old sister when UPS driver Marco Angel dropped the heavy package off on their porch. He rang the doorbell and headed back to his truck across the street.

Meanwhile, Max set out to bring in the package, just as he usually does. But the young boy didn’t take into account just how much bigger the box was than him. And as he moved to drag the package inside, the nearly 100-pound box toppled over onto the 4-year-old.

Max immediately began shouting for help. And that’s when the UPS driver saves the day!

Without any regard for his own safety, Marco Angel heard Max’s cries and immediately took off running across the busy street to save him.

The porch door had stopped the falling box from coming down completely on Max at first. But it continued sliding down and was more than the boy could handle. If not for the UPS driver’s swift response, it was only a matter of time before the full weight of the 97-pound box crushed the little boy.

Instead, however, the UPS driver runs up the steps, yanks the package out of the way, and saves the child from any injury!

Marco confirmed Max was ok and moments later the boy’s mom came outside.

Since the incident, Max Pratt’s parents have reminded him he’s not to answer the door alone nor is he to try moving any large packages without help. And they are just so relieved UPS driver Marco, or “The Package Man” as Max adorably calls him, was there to save the day.

Realizing how close their son had come to serious injury, Max’s parents were incredibly grateful for his guardian angel, “The Package Man.” It meant the world to them that this stranger was willing to jump in and help.

“He didn’t even look when he came back for traffic,” Max’s dad said. “He just heard him scream, ‘Help’ and booked it.”

Of course, the humble UPS driver, a father himself, says saving Max was just instinct.

“I pictured my boys in his situation, obviously, and you go into full parent mode, full dad mode,” Marco explained.

But no matter how modest Marco is about his valiant rescue, Max’s parents will be forever grateful.

“You are our angel, the way you flew in and helped him,” Max’s mom told the UPS driver who saved her son.

Thank God for putting this guardian angel in the right place at the right time!

“Let it not seem to you that one of these little ones is of no value; for I say to you that in heaven their angels see at all times the face of my Father in heaven.” Matthew 18:10

WATCH: Family Reunites With UPS Driver Who Saved Their Son