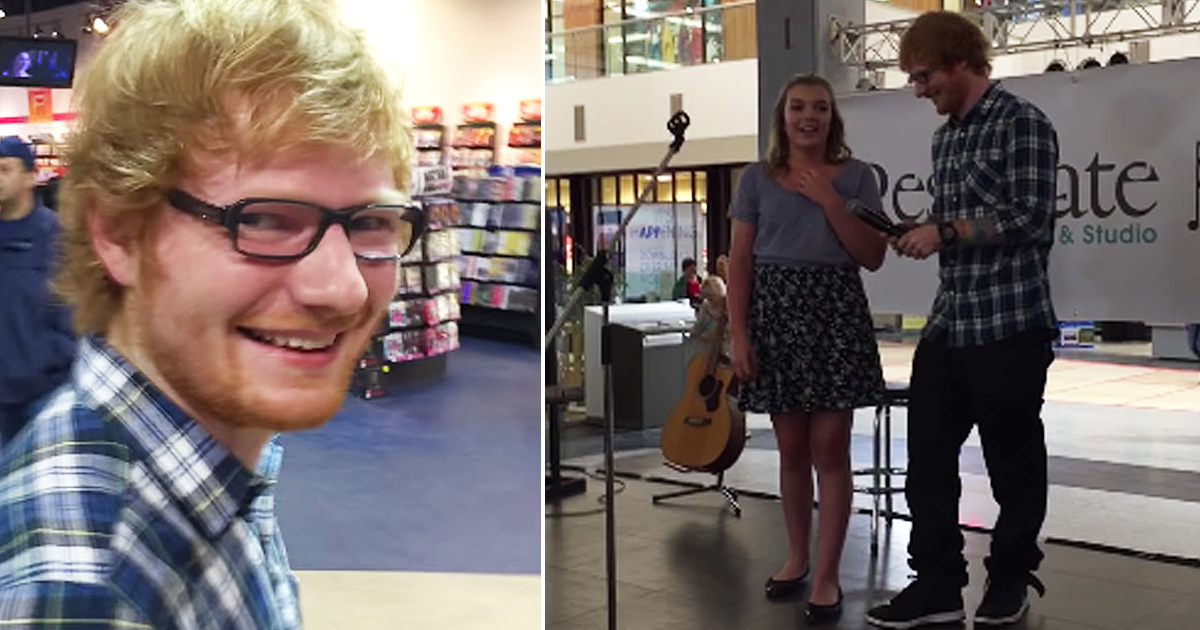 The talented dancers of V.Unbeatable return with an impressive performance worthy of the golden buzzer on America’s Got Talent.

When we first met this dance crew, they were flipping and twisting all over the stage. The group includes dancers in age from 12 to 27.

In total, there are 29 members of the group and many of them come from the slums of Mumbai. In these areas, there is no electricity and the conditions are very dirty.

RELATED: A Touching Shadow Dance Audition On America’s Got Talent

Many times there are seven or more people in one area that is meant for barely two. There are not many opportunities in these areas, but this group has found comfort and support through dance.

Through hard work and dedication, they pursued their dream of performing on the big stage of America's Got Talent. But this return routine is even more special because it is dedicated to a former member of the dance crew who passed away. This time, they turned up the adrenaline and added more risky stunts.

It all paid off because the judges were on their feet cheering. Guest judge Dwayne Wade was especially impressed. "I know the practice time it takes and I know the sacrifice it takes. I had this saying that whenever I hit a big shot, whenever I hit a game-winner, whenever it was one of those moments, I jumped up on the stand and I said ‘This is my house.' And today, on this stage, this is y’all house.”

YOU MAY ALSO LIKE: Dance Crew Performs Evolution Of Michael Jackson Dances

That's when he reached over the stage and pressed his golden buzzer automatically sending the inspiring group on to the next round of the competition.