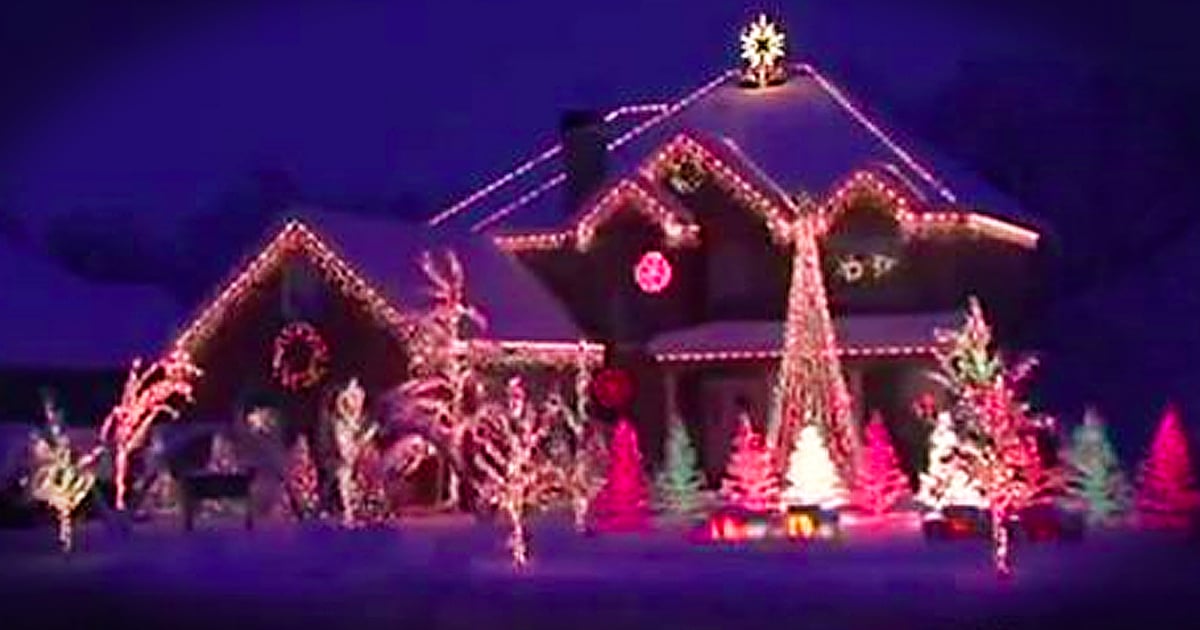 An emotional wedding speech from the brother of the bride who is only 9 years old leaves just about everyone in tears. And you don’t want to miss this precious and touching moment, especially when you learn the reasons behind this heartfelt toast.

You see, when Gus found out his sister had gotten engaged, he said his feelings became complicated. He was worried now that his favorite big sister Catie Hudson was getting married, she wouldn't spend as much time with him.

“I was worried that she wouldn’t spend as much time with me as she used to,” he said. “So it was really stressful in that way because I didn’t want to lose her," Gus said.

Even though more than two decades separate the siblings in age, they are extremely close. He loves spending time with her and they have a bond that goes incredibly deep. That is, until the wedding. Everything was going as planned until the wedding toasts. That’s when Gus, the 9-year-old brother of the bride, got up and gave a wedding speech straight from the heart.

His lips quivered and tears filled his eyes as this sweet little brother took the microphone and spoke directly to his sister and new brother-in-law.

“I’m so happy that you guys got married today. And I know I might seem a little sad up here, but these are tears of joy. Catie, I love you so much and I’m so happy you gave me a brother-in-law,” Gus said.

The new bride was in utter shock. She couldn't believe Gus had made the most incredibly sweet wedding toast. Later when the brother of the bride was asked why he said what he said in his wedding speech, Gus commented that you shouldn't let fear drive you away from your family. He said, “Don’t let that separate you because you deep down love them and they deep down love you."

That is certainly toast-worthy advice. May Catie and Gus always continue to be the best of friends on top of being siblings. If you ask me, Catie is beyond blessed to have such a sweet and wise little brother!

YOU MAY ALSO LIKE: Bride's Little Brother Gives Wedding Speech That Has Everyone Cracking Up