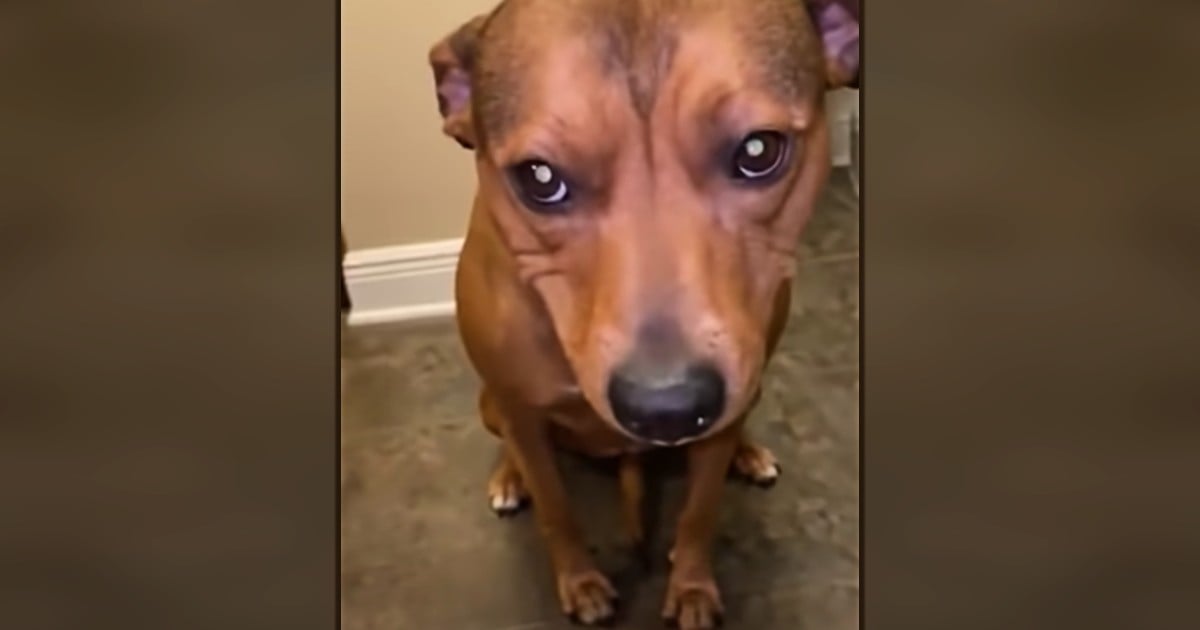 A viral little brother wedding speech is one for the record books. He had guests cracking up with his short, sweet, and hilarious toast. This little man definitely has a future in front of the microphone!

This little brother's wedding speech has all the guests laughing out loud! And it's not just because he is the adorable little brother. It's because he has some cheeky things to say about his sister getting married!

It's funny how time flies. It seems like yesterday you were pulling her hair and shoving your three-day-old socks up her nose for her to smell.

Let's not forget about putting grasshoppers in her bed, whacking her with your pillow at breakfast, during movie night or basically anytime she was ever in reach, or sneaking into her candy stash, or making her run to your parents for one reason or another from your relentless teasing.

RELATED: Brother And Sister Sing ‘The Prayer' By Celine Dion At Wedding And Their Version Wows Everyone

They’re known for their unconditional love and just how much they want to protect their big sisters too. These reasons are why this little brother's wedding speech was a smashing success in making the guests laugh out loud!

The bride and big sister, Lilyan Dawood, couldn't help but put her little brother's wedding speech on TikTok. And it quickly went viral, garnering over almost two million views! It's easy to see why.

Standing in his tux in front of his sister and his new brother-in-law, he said, "Every time she annoyed me I'd tell she's never going to get married." He pauses and waits for the crowd's laughter to subside before adding, "Then she brings a guy home and I'm surprised. So now I'm telling him [the groom], ‘Happy wife, happy life."

And the crowd just roars with laughter! Isn’t it obvious how much he loves the limelight–I mean, his sister?

YOU MAY ALSO LIKE: Newlywed Couple Told Not to Open Wedding Gift, 9 Years Later They Learn What's Inside

"He will yet fill your mouth with laughter, and your lips with shouting." Job 8:21

LISTEN: Girl Crushed When Dad's A No-Show for Father-Daughter School Dance So Brother Steps In