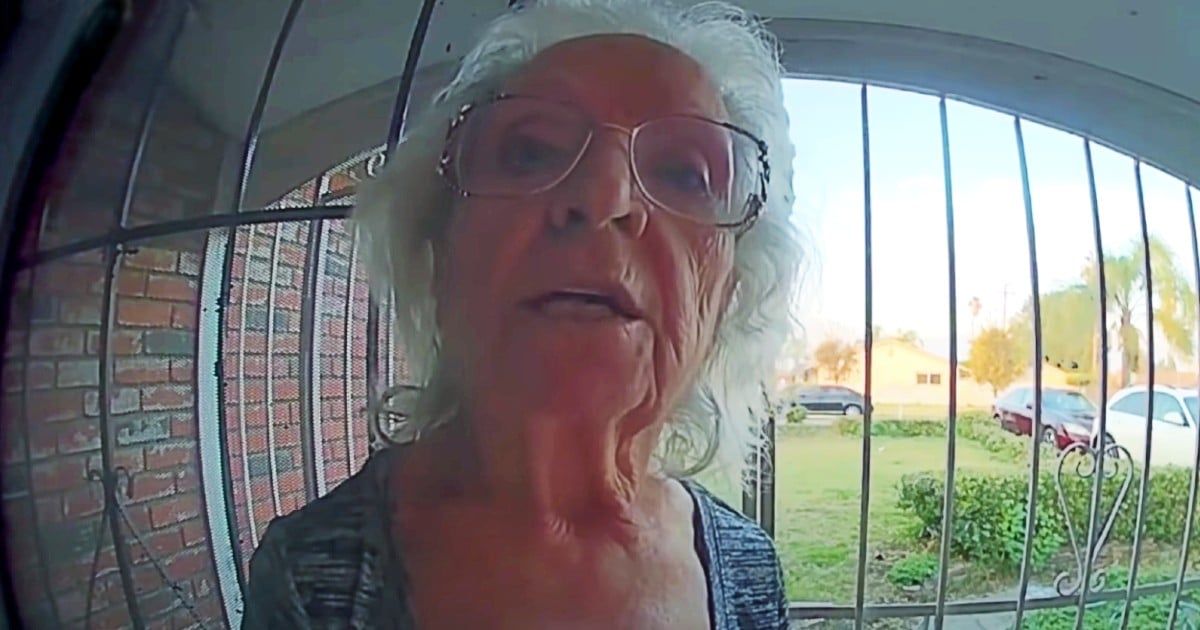 An adorable dog hides blueberries in his mouth, but his victory is short-lived. The pup’s guilty expression written all over his face gives him away in no time!

This short, 13-second video has over 3 million views. I know I've watched it over and over again myself. That pup is just too cute! I definitely tried to count how many blueberries this dog tried to hide in there.

The video begins with the owner putting her hand out in front of her, under the dog's mouth. She says, "What do you have in your mouth?" while she holds back a laugh.

The owner then tells the dog to spit it out. He seems to give her a goofy smile, but one blueberry falls out!

The owner repeats herself as the puppy eyes stay strong. The dog manages to hide the blueberries a little longer. Then, all of a sudden, he opens his mouth and pushes a bunch of blueberries out with his tongue. They fall to the floor and roll away, but he keeps his eyes on his mom.

RELATED: Baby Bulldog Smells A Treat And Quickly Wakes Up

His mom couldn't help but laugh at her little thief. I think he should be let off with a warning. Clearly, he felt awful about the whole thing!

A popular comment by user Gordon Davis says, "The reason why no dog ever graduated from spy school – they look too guilty when up to shenanigans." This is too true!

I don't know about you, but I will be sending this video to all my friends!

YOU MAY ALSO LIKE: Stray Dog Sneaks in Dollar General for Giant Stuffed Unicorn, Now Both Have a Forever Home

“And God created great whales, and every living creature that moves, which the waters brought forth abundantly, after their kind, and every winged fowl after his kind: and God saw that it was good.” Genesis 1:21