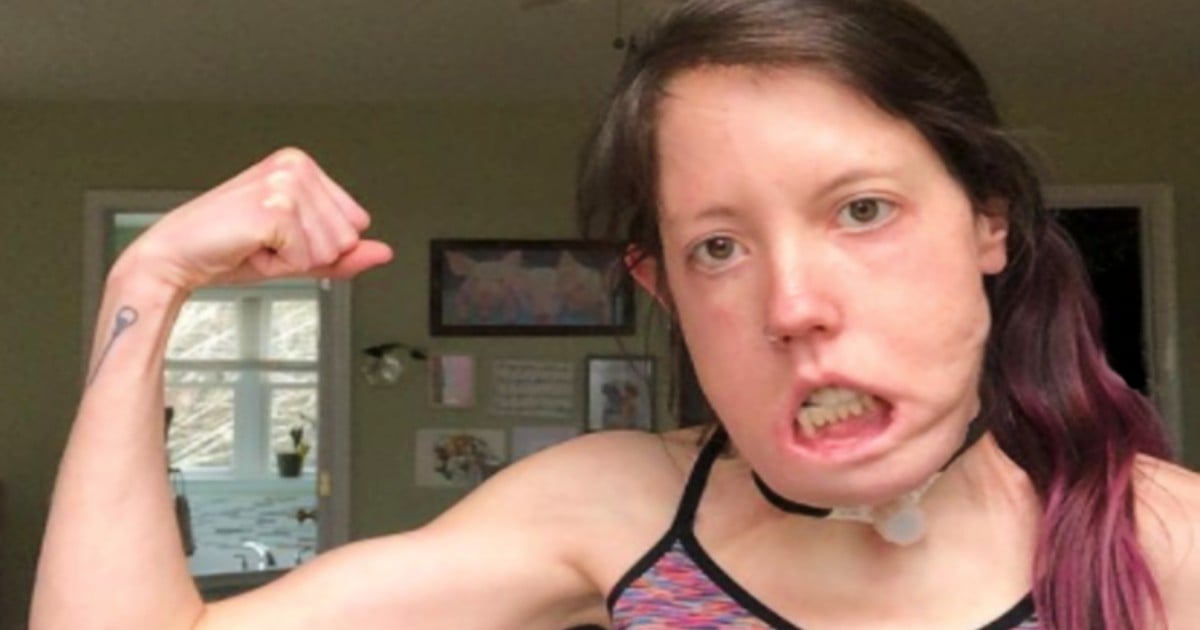 Shelby Rodriguez, a woman asked to leave a gym, turned to social media to express her disappointment after the humiliating experience. And she believes fat-shaming to be the true motive behind her “violation.”

It’s not easy to start and stick with a weight-loss journey. And for 26-year-old Shelby Rodriguez, a mom of one from Canada, a particularly unpleasant experience at her local gym really took the wind out of her sails.

RELATED: Sadie Robertson Was Body-Shamed After Having Her Baby But She's Not Having It

“You just have to remember that for some people it takes so much courage and confidence to actually get up the gall to go to the gym,” she explained.

On only her third visit to the gym, Shelby experienced what she truly believes to be fat-shaming. For her workout, she showed up in a black sports bra and high-waisted leggings pulled above her belly button.

Apparently, the staff member at the front desk informed Shelby of the gym’s dress code prohibiting working out in only a sports bra. Normally, the woman said Shelby would be asked to leave the gym but that an exception would be made for this visit.

“It's fine for this time, but just so you know for next time,” the lady said.

However, soon after Shelby began working out, another staff member, the program coordinator, came over and reiterated the dress code, asking her to leave.

“I’m so embarrassed,” Shelby sobbed when relaying the encounter in a video that has since gone viral on social media.

Shelby later clarified in a follow-up video that her issue wasn’t with the gym’s policy on sports bras. Instead, she felt the fat-shaming came from the way the staff handled the situation.

For starters, the front desk allowed her inside, giving her a wristband indicating she had permission to use the facilities. Even so, another woman later asked her to leave the gym after she already started exercising.

But more than that, Shelby took offense to the belittling manner used when explaining the dress code to her.

“Well we can’t just have our bellies hanging out,” Shelby recalls the gym staff member saying.

RELATED: Message From The ‘Fat Girl' To The Bullies At The Gym

This woman who was asked to leave the gym feels these comments were a form of fat-shaming.

Support Pours In For Embarrassed Mom

While some folks suggested Shelby was taking things too personally, the overwhelming response was one of support.

"Oh, honey, do not be embarrassed. . . Don't cry, just remember [you're] beautiful and strong," one person commented.

“‘I hear you. You’re valid. And I’m so sorry soul sister, this was wrong,” remarked another.

Even though the experience of being asked to leave the gym proved painful for Shelby Rodriguez, the love and reassurances she received online from so many concerned strangers touched her heart. And she hasn’t let negative comments or what she experienced that day deter her. She continues visiting the gym and working on her health and wellness journey.

God loves each and every one of us for what’s on the inside. And this story is an important reminder that changes we make to our diet and weight should be to improve our health, not for the purpose of reaching someone else’s idea of beauty.

YOU MAY ALSO LIKE: Curvy Woman Speaks Out On Being Body-Shamed For Having Handsome Husband

“Rejoice always. Pray without ceasing. In everything give thanks, for this is the will of God in Christ Jesus toward you.” 1 Thessalonians 5:16-18

LISTEN: 6-Year-Old Asks A Jogger To Meet Her Dad, Then Takes Her Into A Funeral Home | 4 North Carolina Troopers Step In For A Woman Stranded On The Side Of The Highway