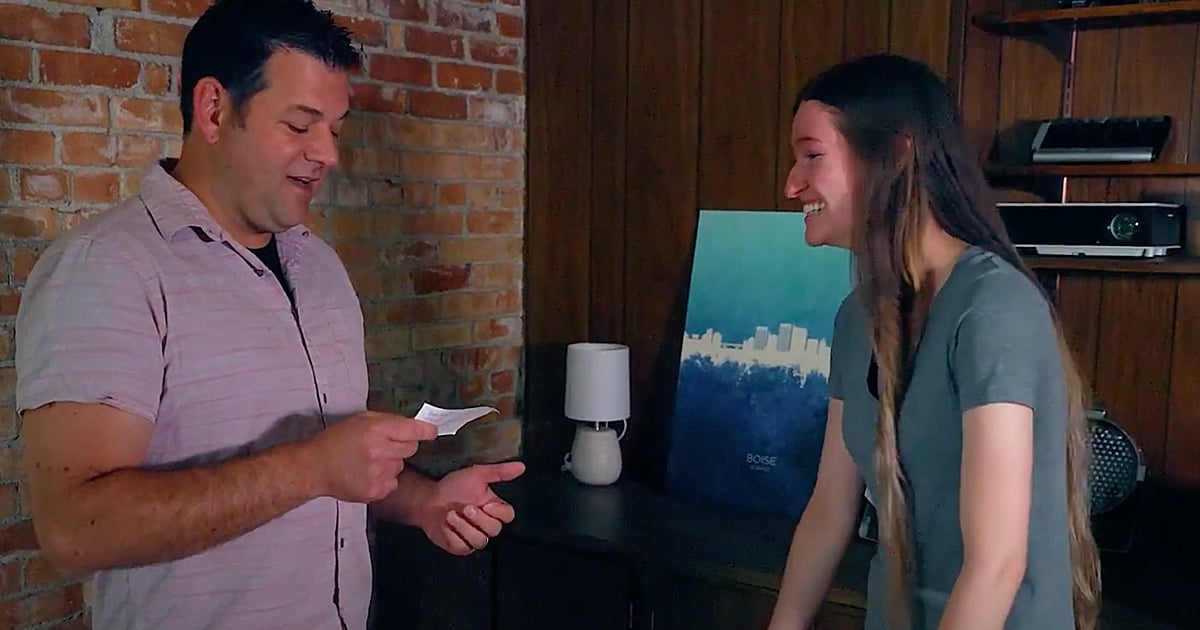 After meeting by chance, this woman decides to help a homeless man get back on his feet out of the kindness of her heart. And what an inspiring story it is!

Kim Cormier met David McDonald when his scooter's tire blew out in front of her home in Canada. He asked her to keep an eye on the rest of his stuff while he got a replacement tire.

RELATED: Atlanta Police Officer Spots A Barefoot Homeless Man And Has No Idea Cameras Are Rolling

Afterward, Kim invited him to stay for dinner. And this was just one of the ways the kind woman would help the homeless man!

The Start Of Something Special

During the meal, Kim and her partner, Andrew Embury, clicked with David and became good friends. David eventually shared his story of how he ended up on the road with all of his belongings.

Although some people may assume the worst of how somebody ends up homeless, David simply experienced a cluster of bad luck about 10 years ago.

As the owner of a gas station, David lived comfortably. He had a home, a truck, and an income. When the price of gas significantly rose, he lost business and eventually lost the entire store. That lead to losing his house and his truck.

David traveled all over Canada while living on the road. Harsh weather influenced him to move back to Toronto, and he spent a couple of years staying with different relatives. People offered to help the homeless man along the way, but David didn't like accepting charity since other people had it worse.

Eventually, David shared a one-bedroom apartment with a stranger, but the house was not a home. He was violently threatened and robbed multiple times and decided to leave to live in a tent.

Woman Helps A Homeless Man Get Back On His Feet

Thankfully, God introduced David to Kim and Andrew. The couple helped the homeless man out with donations here and there and eventually offered a spot in their backyard for his tent. With a fancy new tent from his sister, David safely lived in their yard.

When Kim realized he couldn't stay outside in the winter, she started a fundraiser to buy David a tiny home. She said, "There’s a misconception about homeless people not wanting to work and being lazy, and he’s none of the above."

With the help of online donations, the Go Fund Me page quickly reached its goal. With David's government stipend, Kim and Andrew's financial help, and the donations, the tiny home will arrive before it gets too cold out.

You May Also Like: Stranger At Gas Station Shamed Her For Giving A Homeless Man Water But Then Others Step In

Despite Kim's kindness in helping the homeless man regain his independence, she says she's just as grateful to David for his friendship.

I have showed you all things, how that so laboring you ought to support the weak, and to remember the words of the Lord Jesus, how he said, It is more blessed to give than to receive. Acts 20:35