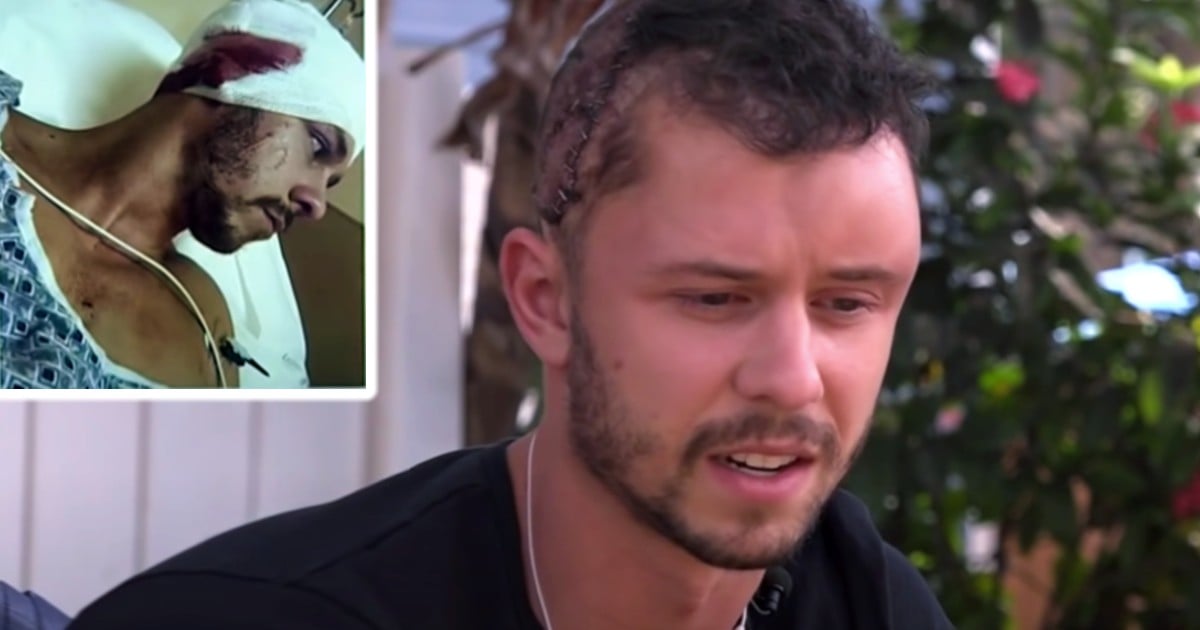 Doctors gave Richard Scott William Hutchinson, the World’s Most Premature Baby, less than 0% chance of surviving. But this little miracle went on to defy all the odds and celebrate his first birthday!

Richard Scott William Hutchinson arrived 5 months early. He weighed less than a pound and was so tiny, he could fit into the palm of one hand.

RELATED: Premature Newborn Baby the Size of a Superman Toy Looks So Different After Miraculous Survival

That’s when his parents started hearing the word “never.” As the World’s Most Premature Baby, doctors said Richard would never survive.

“When Rick and Beth received prenatal counseling on what to expect with a baby born so early, they were given a 0% chance of survival by our neonatology team,” recalled Dr. Stacy Kern.

The devastating news left Richard’s parents in tears. But they still held out hope.

“I wanted our son to survive so bad,” Beth said.

The odds seemed impossible but God is the one with the final say. And Richard was about to show the world why you should never say never!

World’s Most Premature Baby To Survive

Though the odds were stacked against him, Richard proved to be mighty despite his tiny size.

Day after day, he fought to survive in the NICU. The global coronavirus pandemic going on during his birth meant his parents couldn’t spend the night with their newborn son. But they were determined to be there as their baby boy fought for his life. Each day, the couple drove from their home in Wisconsin to the Children's Minnesota hospital in Minneapolis to be by his side.

This exhaustive schedule continued for six months until finally, Richard was ready to come home. And bringing the World’s Most Premature Baby was a powerful moment for his parents.

Once home, Richard continued doing all the things doctors never thought he would. And that includes celebrating his first birthday!

Reaching this incredible milestone was a miracle, but also a world record! According to the Guinness World Records, Richard Scott William Hutchinson is the World’s Most Premature Baby to survive. He was born at 21 weeks and 2 days — 131 days before his due date.

The odds this little boy overcame stand as a powerful reminder that nothing is too big for our God!

YOU MAY ALSO LIKE: The ‘Happiest Baby In The World' Finally Goes Home After Nearly 2 Years In The Hospital