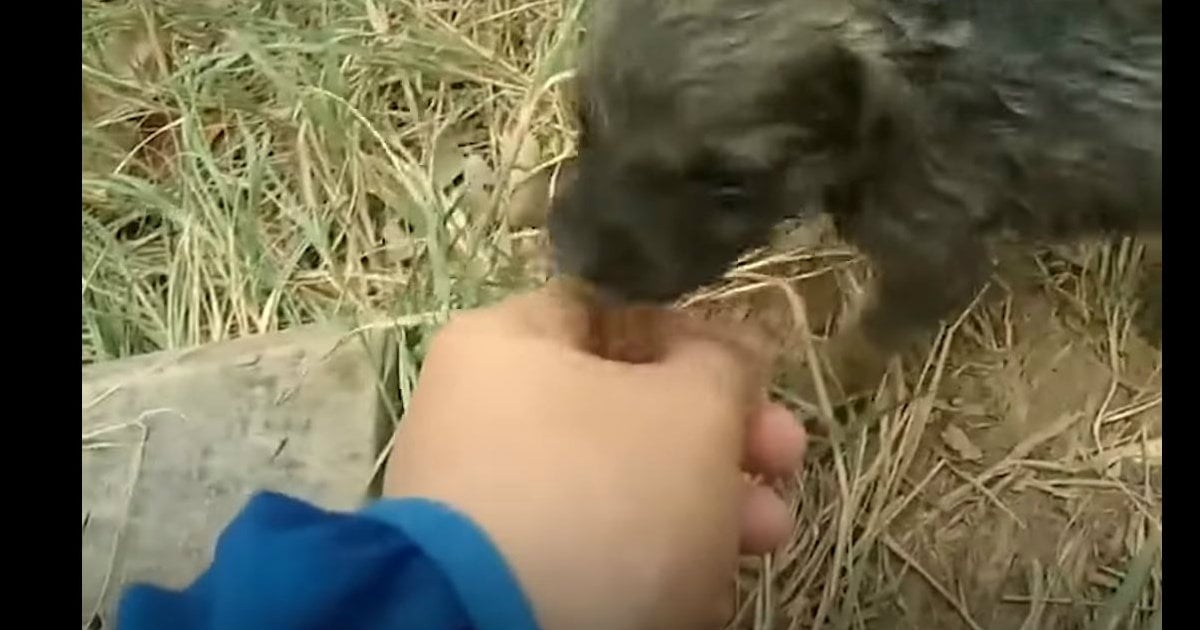 A Wildlife team in Africa noticed something that was out of the ordinary. A young elephant fell in a well and could not get out.

The Wildlife team noticed that the elephant was having a hard time, so they knew that they had to rescue the giant creature. At first, they tried to dig a path for the elephant to climb out from the side of the well. But it did not help. 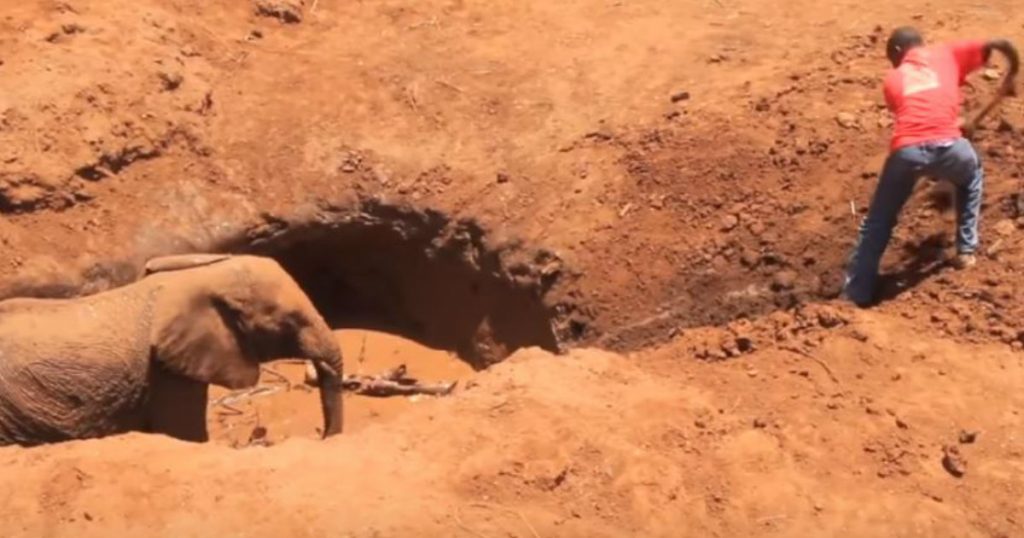 RELATED: Baby Moose Stuck in a Fence Gets Rescued

The elephant was getting very anxious through the process. Nothing seemed to work, and the poor animal was so tired of being stuck. The team gave the elephant some branches to eat to try to calm him down as they thought of another plan. 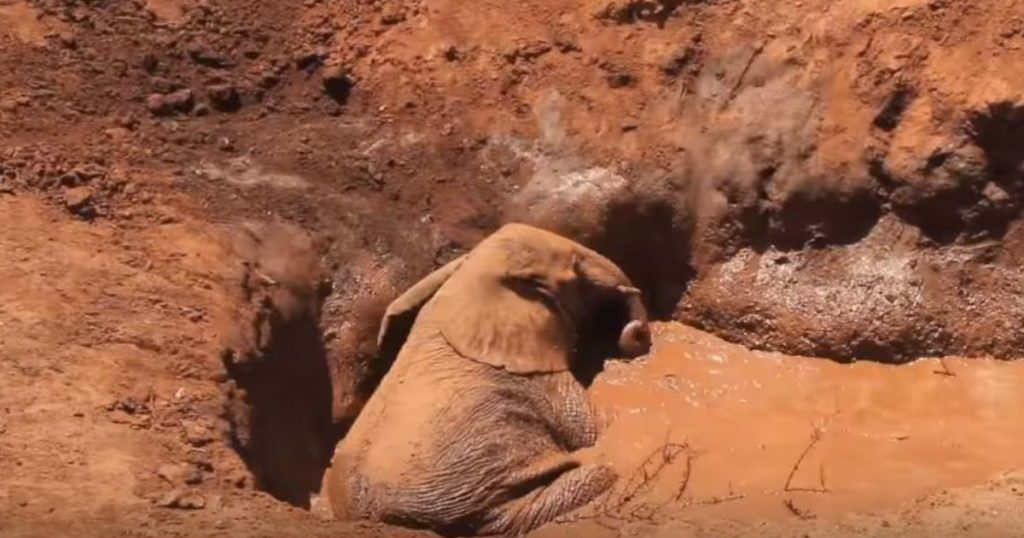 That is when they tried to add large rocks into the pit for the elephant to climb on. But the poor thing was too exhausted and could not lift itself up. It has been such a long day of trying to get free. Then they thought about just the thing that would get the elephant out. 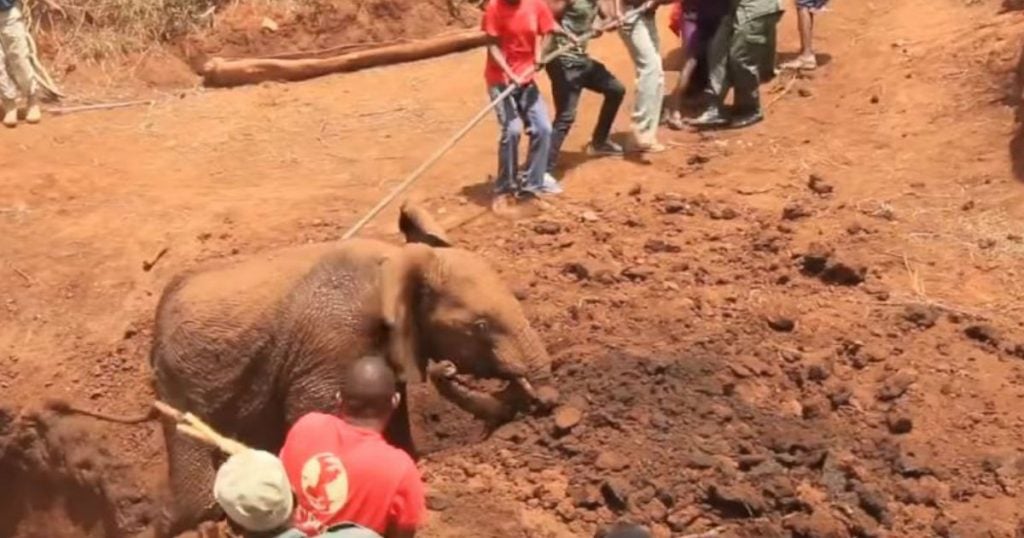 The team grabbed an extremely large rope and wrapped it around the bottom of the elephant. And with people on each side of the rope, and pulled as hard as they could. Finally, they got the elephant out of the well! Relieved to be out, the elephant quickly ran to go join its family.

WATCH: A Young Elephant Fell In A Well

YOU MAY ALSO LIKE: Injured Elephant Who Lost Her Leg Gets A Prosthetic