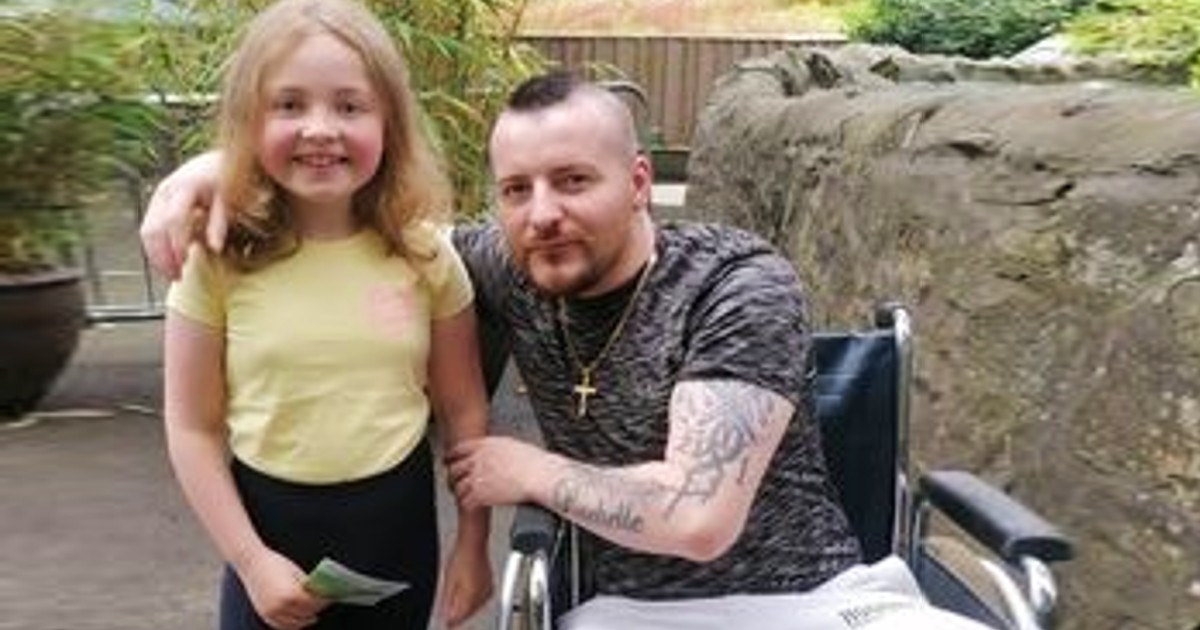 After 107 years of doing “what the Bible tells me,” Adell Julie Thompson wants to let everyone know the secret to her longevity — God!

Adell Julie Thompson of Santee, South Carolina, was born in 1915, just two years before the United States entered World War I. She was alive during the bombing of Pearl Harbor (1941), the assassination of President John F. Kennedy (1963), and the day Neil Armstrong walked on the moon (1969). And in her lifetime, Adell has seen 20 different presidents in office!

But through all she’s witnessed and experienced in 107 years, one thing has remained at the center of Adell Julie Thompson’s life. And that’s Jesus Christ!

In 107 years, Adell Julie Thompson has seen a lot of things change. She witnessed transportation change from horses to mules to cars. She used to work on family farms, which included picking cotton. Adell married, gave birth to three children, and watched as her family expanded over the years to include six grandchildren, 14 great-grandchildren, and three great-great-grandchildren.

Yet, in all those years, one thing remained constant. Her faith.

“I do what the Bible tells me,” she said.

For her 107th birthday, Adell’s family threw her a large birthday party outdoors. And while reaching such a milestone is a huge achievement, Adell Julie Thompson points to Christ as the source of her longevity.

“I had no dream of being 107 years,” she explained. “But the Lord spared me, and I try to do the right thing, I guess, so people don’t talk about you.”

This sweet lady certainly deserves to be celebrated after so many years of right living. And even now, she still asks the Lord to use the days He has given her for His will.

“I thank the Lord to have me to do the right thing until I do go,” she said.

What an inspiring woman with a wonderful message about the importance of faith!

YOU MAY ALSO LIKE: 94-Year-Old Woman Baptized And Says It's Never Too Late To Become Christian

“Is not wisdom found among the aged? Does not long life bring understanding?” Job 12:12

“Gray hair is a crown of glory. It is attained by a life of righteousness.” Proverbs 16:31

WATCH: Woman Celebrates 107 Years Of Life And Shares The Secret To Her Longevity

LISTEN: 100-Year-Old Couple Celebrates 79 Years Of Marriage | Woman Who Died Went To Heaven And Back