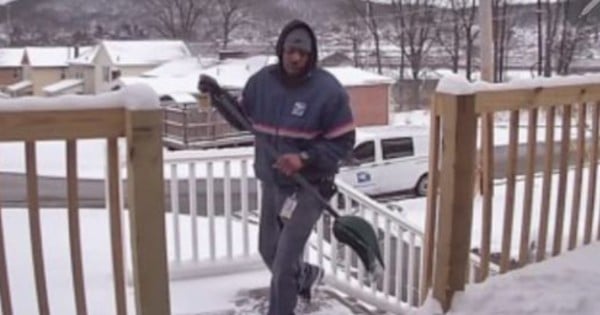 Some sweet news happened at the Spotsylvania Regional Medical Center in Virginia when 3 firefighters all became dads within the same 24 hours!

Kyle Dean, Kyle Frederick, and Michael Irvine all work at Fort Belvoir Fire and Emergency Services at Fort Belvoir Army Base in Virginia. And they all became new dads within 24 hours of each other! With each one of them welcoming a baby boy to the world.

The hospital where their wives delivered the babies posted about the dads on their Facebook page.

“We are excited to welcome these little ones into the world. Three firefighters from the same station become new dads within a 24-hour period at the same hospital,” the Spotsylvania Regional Medical Center shared. “When you show up for your community, your community shows up for you. Thank you for choosing Spotsylvania Regional Medical Center for your special delivery of life.”

Kyle Dean shared in an interview about how special it is that all three firefighters became new dads at the same time.

“We were all together at work and talked about it and how crazy it would be,” he said. “Once I found out I actually told the nurses. Just a heads up — two of my guys are coming as well. And we ended up with the nickname from the nursing staff as the fab three!”

He continued with talking about how the dads are looking forward to getting together with their sons and watching them all grow up alongside each other.

“We’ll get together to do the milestone pictures of all three of them together,” Kyle said. “Maybe one day we’ll get them up to the firehouse and do a group photo there, too.”

YOU MAY ALSO LIKE: Fort Lauderdale Firefighters Show Up To Save 83-Year-Old Veteran But Stay To Mow His Lawn

How sweet! God bless these new dads as they embark on their parenthood journey together!