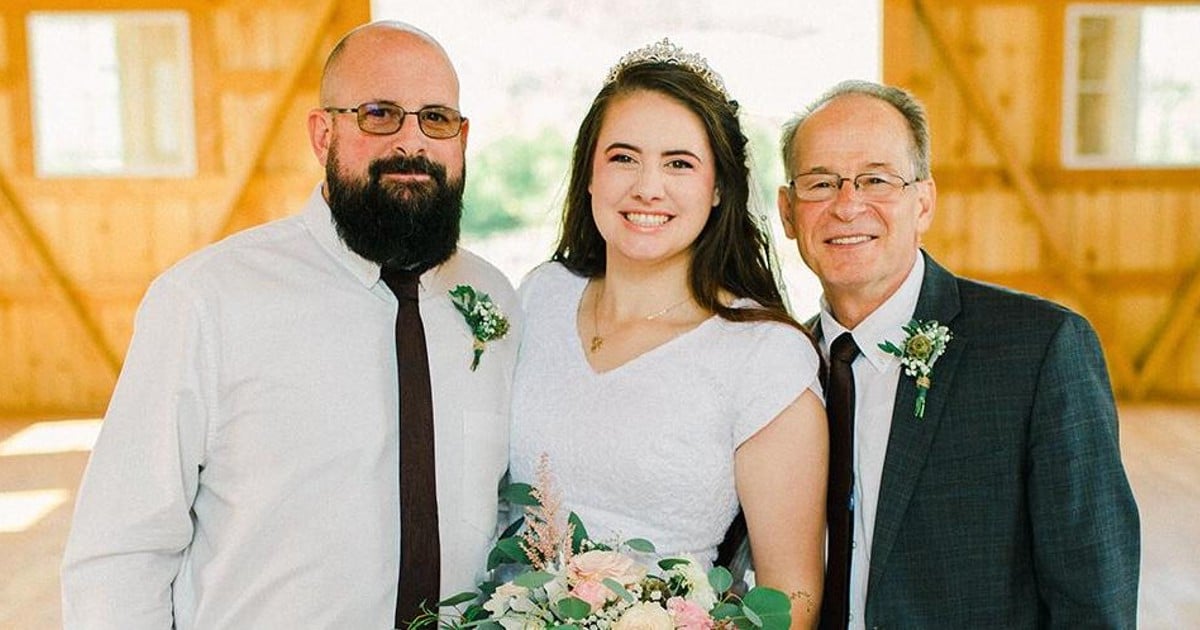 Babies mixed up at birth sounds like a good plot for a Lifetime movie or book. But what if it actually happened in real life? It did to Marinella Alagna and Gisella Fodera. But instead of wrecking the two families, God used it for good. Their babies got mixed up at birth in the hospital but two families figured out how to make it work.

For three years, both mothers Marinella and Giselle intuitively knew something was different about their daughters. Little mannerisms, different facial features, and quirks. But both moms being first-time moms just assumed it was nervous because they wanted to be the best mom possible.

It wasn't until Marinella was picking up her daughter Melissa at preschool that she noticed another little girl Caterina looked more like her own daughter.

Babies Mixed Up At Birth

When the mothers got together to talk, one striking moment replayed in their memories. When it was time for the mothers to be discharged from the hospital to take their daughters home, both had to ask staff why their daughters were not wearing the same outfit they had brought for them. Hospital staff assumed it was a mistake-perhaps it had gotten dirty, or misplaced during a diaper change. Either way, both moms were reassured everything was fine and sent them home.

They realized their daughters had been switched. The mothers then got DNA tests and the results proved their babies had been mixed up at birth. How could they have been raising the wrong child for years?

“I recognized Caterina’s mother, Gisella Fodera, from the maternity ward and got suspicious - 15 days later we did DNA tests and my mind went blank. It was too surreal, too impossible,” Marinella said.

But God knew this would happen. And He worked the babies mixed up at birth situation out for the good of both families.

Families Merge To Raise Babies Together

Instead of swapping kids, the two families bonded and raised the girls like sisters. Instead of having one loving family-Melissa and Caterina now had two.

Two women switched at birth reveal their mothers raised them as SISTERS after discovering the mix up https://t.co/hhONjXQre1

The families spent weekends, holidays, and birthdays together. The girls even spent weekends together too. Caterina and Melissa became closer than sisters and did everything together including being college roommates. "Sisters forever," they say and indeed they always will be because their mothers chose to embrace a terrible situation for good.

YOU MAY ALSO LIKE: 2 Coworkers Bond Over Having Same Tattoo, Only to Learn They're Long-Lost Biological Sisters

"Children are a heritage from the LORD, offspring a reward from him. Like arrows in the hands of a warrior are children born in one's youth. Blessed is the man whose quiver is full of them. They will not be put to shame when they contend with their opponents in court." Psalm 127:3-5