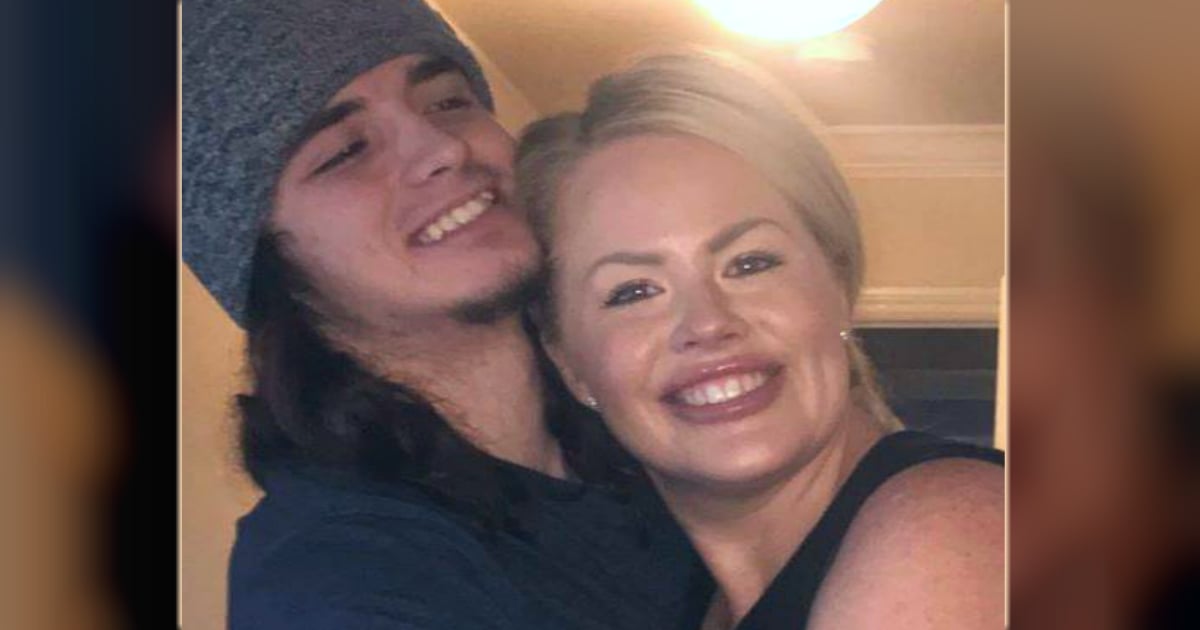 Audrey Bell certainly didn't expect good to come from her and her twin sister's DNA test results as it uncovered a dark family mystery involving their dad's true identity! But God can do some pretty incredible things, and often when you least expect it. He can create good out of any situation.

Audrey hopped on the internet one afternoon to order a DNA test for her triplets. She wanted to know which one of them was fraternal and which were truly identical. But when she looked closer at the ancestry listed when she got the report, she thought it was strange their heritage was not Italian.

Audrey and her twin sister Cynthia McFadden had also been told they were Italian, and their father was proud of it. Naturally, it led Cynthia to take the DNA test too. Similarly, she was surprised to see that she also had no Italian heritage.

RELATED: Twin Sisters Both Go Into Labor On Their Birthday And Have Babies 90 Minutes Apart

The family assumed the first result was just a glitch but this was the third DNA test revealing they were not Italian at all. By then, their father Richard Palmadesso had passed away, taking any possible answers with him. So the sisters sought answers from their closest living relative, a first cousin. He also took the DNA test and it confirmed the sister's suspicions, they were not related to their father's side of the family.

As the mystery deepened, Audrey turned back to the test results and began combing through DNA match profiles. She found she had matched with a man named Tom Martin with a 22 percent match. This meant Tom was either an uncle or grandfather.

The family wanted understanding and closure so they reached out to Tom. What the sisters learned next was bittersweet. Tom had been desperate to find his baby brother his entire life. He recounted the tale to Audrey and Cynthia. On July 9, 1945, Tom's little brother Jerry was kidnapped. Both Tom and Jerry had been out riding bikes that day when the brothers were approached by a woman offering candy. Jerry went off with the woman to get the candy but he never returned.

The sisters wondered: could their father, who they knew their entire lives as Richard Palmadesso, actually be Jerry Martin? They exchanged photos of their father with Tom and were struck by the similarities but it didn't stop there. Audrey and Cynthia learned Tom loved coconut cake, movies, and acting just as much as their father did.

They all put a theory together. Their grandmother, Isabel Palmadesso may have been desperate enough to kidnap Jerry in order to produce the son her husband, Angelo, was expecting. At the time, Angelo had been serving in the war and had been absent for more than two years. They began to speculate she may have miscarried. The grief and anxiety about Angelo's return may have driven her to kidnap Jerry, rename him, and tell him he was two years old instead of four.

It was certainly possible, but Isabel died when Richard was twelve. He was then sent to live with his uncle, Jack Palemdesso. And the family didn't stay in touch with Richard's father or that side of the family.

This strange dark secret actually brought some closure. The sisters say their dad seemed to have suffered from constant anxiety and bipolar disorder and they think perhaps his mental health was a result of the childhood trauma of being kidnapped.

YOU MAY ALSO LIKE: The Planets Will Align Perfectly In 2020 To Catch A ‘Christmas Star' For First Time In 800 Years

How Jerry ended up becoming Richard will remain a mystery. But the sisters are thankful for the new family connections and meeting Tom. And he's grateful to know his brother was alive and had a family. Today, Tom, his wife Mary, Audrey, and Cynthia are in constant contact. Some might call their discovery a chance encounter or a tragic coincidence. But there was no chance involved. It was God bringing closure for Tom and creating deeper family roots for Cynthia and Audrey.

“When my father and my mother forsake me, then the LORD will take me up.” Psalm 27:10