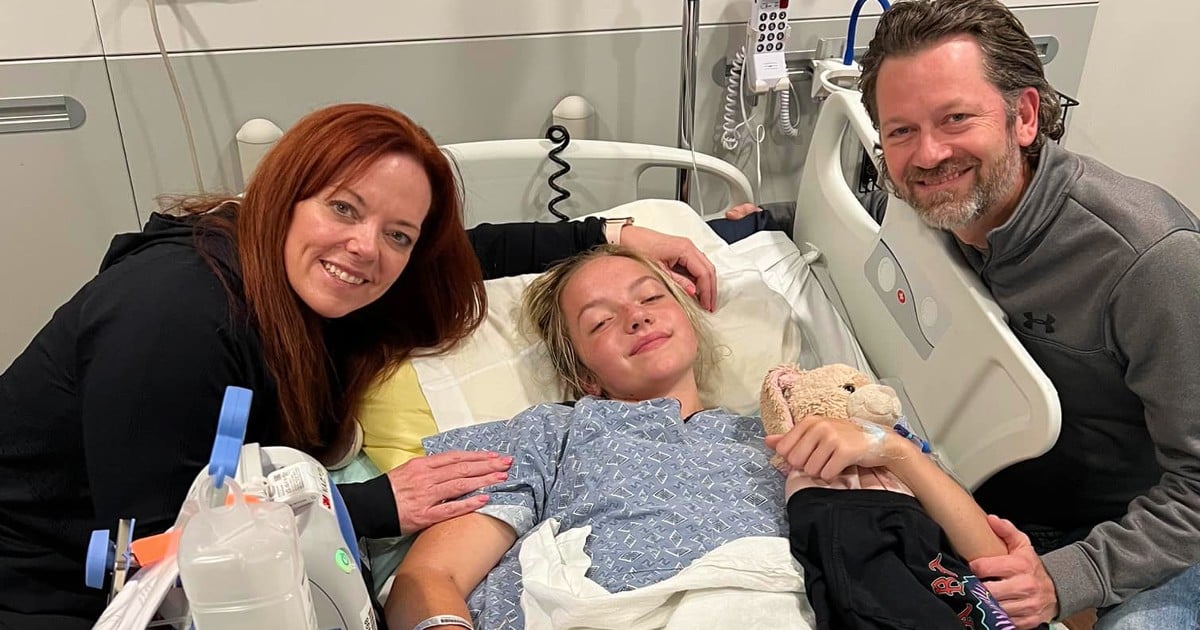 After being separated from her family for 63 years, one woman is brought back together with her long-lost sisters in a heartfelt reunion.

When Christine Rose was just four years old, social services showed up to her childhood home and took her and her two younger sisters away from their mother. It is a terrifying night that still haunts her to this day.

“I just remember when they came to take us away. It was at night, there was a lot of screaming and my mother was crying," Christine explains on an episode Long Lost Family. “There were bulbs flashing in our faces as we were being carried out, it was just frightening. They took me to one children's home, and they took my sisters to another one. I never saw them again.”

Christine is now 68 years old and has always wanted to know where her younger sisters are and how their lives turned out.

“I always felt lonely, especially knowing I had two sisters out there somewhere,” says Christine. “I was always wondering where they are and what they were doing."

Searching For The Truth

Christine did find some answers to her past one day when she went to her local library. She ended up locating a news article from 1955 that described why she and her sisters were taken away from their mother. Social services had accused her mother of neglect after finding out that the children had been trying to eat raw, unpeeled potatoes to feed themselves and the floorboards of the house had been taken out and used as firewood.

But even with the tragic discovery, Christine just wants to find her sisters and hopes that they were able to remain together after Christine was adopted as a child.

“I just want closure. There's no blame, no bitterness, no nothing. I assume my mother would have passed away now,” Christine says. “My sisters were so young. I really want to know what happened to them. I hope they were adopted together because I've had a decent life now and I hope they have.”

Thankfully, the three sisters did reunite. And just before Christine saw Catherine and Carol again, the first time in 63 years, she learned that they were adopted together at just 18 months and two-and-a-half years old. And the pair have also spent the past 20 years trying to find Christine!

“You can understand what a desperate situation she must have been in, it's such a shame all three of us couldn't have stayed together,” says Carol. “(Finding Christine) is amazing. It's like landing on the moon.”

When the three sisters were finally reunited, there was not a dry eye in the room. What a sweet and emotional moment!

"You feel a kind of love for somebody. It's a part of a family that you've known you've got," says Carol. "At last the search is over."

YOU MAY ALSO LIKE: The Real Story Behind The Waltons TV Show And What Went Into Making It Such A Beloved Classic

God bless these three sisters, and what an amazing blessing that they all could be reunited again!