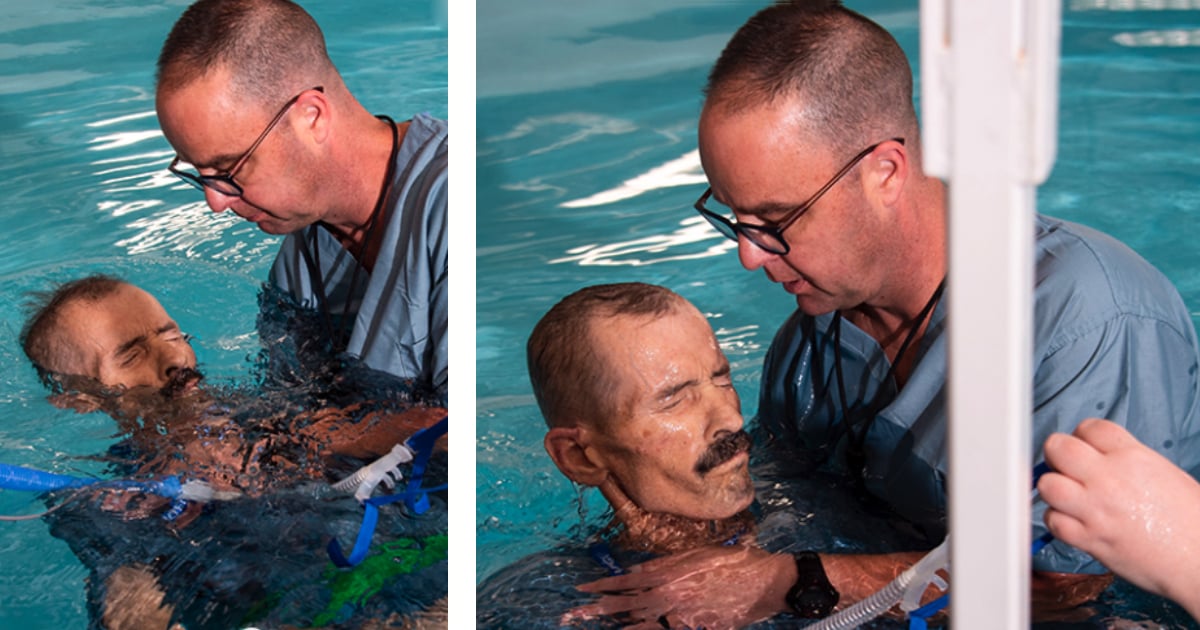 Elizabeth and Etta Kearns-Turner, 31-week babies born no bigger than a Fanta soda bottle, spent over 1,000 hours in the ICU. But God is good and these little angels are now at home with their loving family!

Suzy Kearns-Turner of the UK had a relatively easy pregnancy with her twin girls, Elizabeth and Etta. But something told her the girls would come early.

In fact, she was so sure, the day before her 31-week babies were born, she sent her husband and older children to the store to get preemie clothes.

“I kept telling my husband they’d end up in there [the NICU] — I just knew something would go wrong but he thought I was just overreacting,” Suzy said. “I just had this feeling I couldn’t ignore.”

Then, 9 weeks before her due date, sharp pains in her abdomen sent Suzy to the hospital.

Nurses whisked both 31-week babies born weighing just under 3 lbs off to the NICU before Suzy could so much as hold them. It was a terrifying experience.

“I asked my midwife whether my babies were going to die – it’s all I could think about. Everything was completely out of my control,” she said. “All I wanted to do was hold my girls, but they were too unwell. I just had to watch the nurses working on them from my bed. As a mum, it’s not what you want to see at all.”

Moments like these are a stark reminder of how our lives can change in an instant, despite our best-laid plans. And that’s where we take comfort in knowing that, while we may not be in control, God certainly is!

Since the 31-week babies were born so early, their lungs hadn’t properly developed. As a result, they had to stay in the NICU, fighting to survive.

"It was terrifying not being able to bring them home – at one point I thought I was going to lose Etta,” Suzy said.

Returning home without her twin girls was really hard on Suzy. Even though we know God was fighting for her and her babies, times of waiting like this are never easy.

"When I left the hospital after giving birth I got home and just broke down,” she recalls. "It's the most soul-destroying feeling. I had given birth but I didn't have babies to take home yet.”

The devoted mom spent every minute she could at the hospital with her babies. And one day, she noticed something fascinating about her tiny twins. 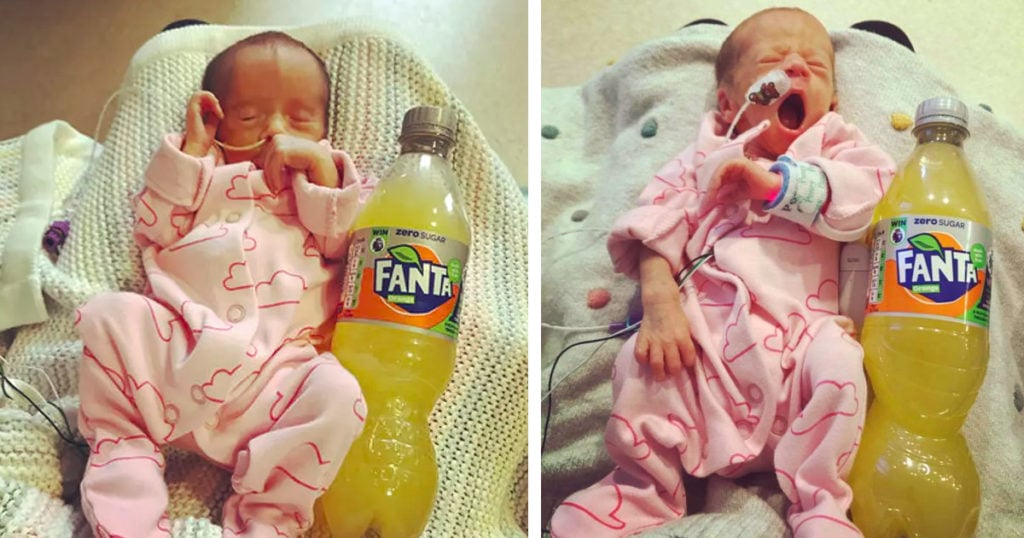 "I remember sitting with them one day, drinking a bottle of Fanta,” Suzy said. “I realized that they were the size of my bottle.”

You can’t help but marvel at the magnificence of God’s power with a realization like that. The Heavenly Father’s mighty hand created something so tiny, and yet so intricate and complex!

By God’s grace, both girls made good progress until finally, it was time for them to go home.

Elizabeth went first, after logging 1,012 hours in the NICU. Because of some setbacks with her lungs, Etta had to stay a few more days. But after 1,058 hours in the NICU, she was finally able to join the rest of her family at home.

“When I found out we could all be together I just cried,” Suzy said. “I was so happy to bring them home.” 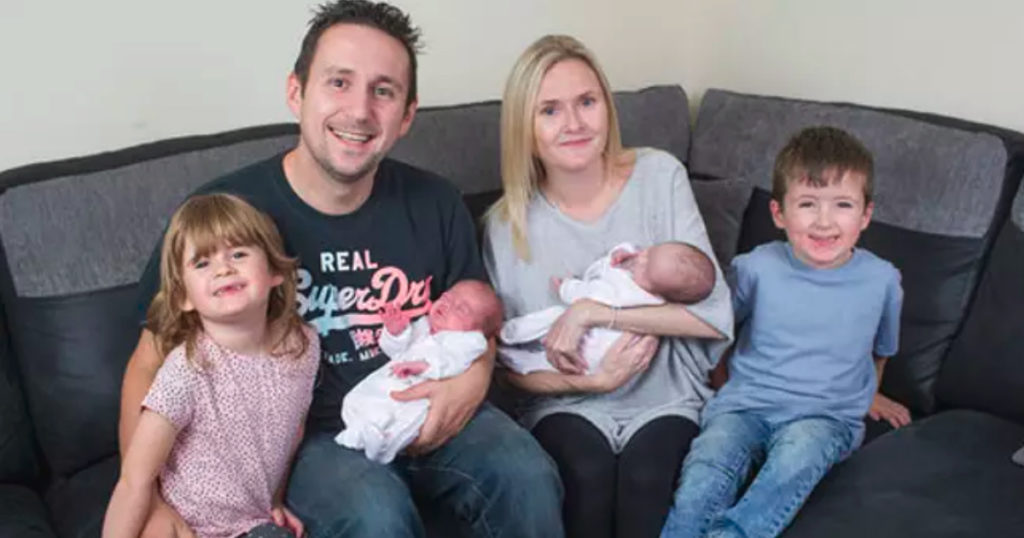 Suzy, her husband Mick, and the twins’ older siblings, Eric and Edie, welcomed their NICU warriors home with open arms.

YOU MAY ALSO LIKE: Newborn Twins Won't Stop Crying When They're Separated At Birth

The 31-week babies may have been born prematurely, but now that they are at home with their family, they are thriving. And there’s no doubt God has big plans for tiny twins, Elizabeth and Etta!