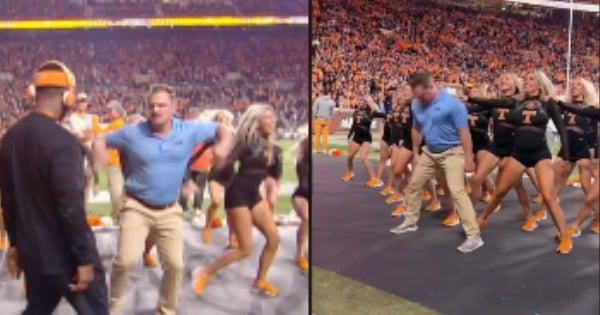 One young New Zealand boy innocently called the police and asked them to come to his house because he had something for them.

But there were no donuts waiting for the officers. And there also wasn't any emergency. Instead, the tike had made a call to 111, New Zealand's emergency dispatch number, to invite police to come see his toys!

When the female dispatcher answered the call, she was addressed very respectfully as "Police Lady." The 4-year-old, with a high-pitched voice and matter-of-fact manner, stated that he had some toys for her. Whether he actually intended to give his toys away is uncertain, but he did request that she "come see them."

Evidently, Dad was busy with another child in the home when the boy called the police, and Mom was feeling sick that day. That's when the lad made his move!

Many have experienced the embarrassment of having a child take it upon themselves to use the phone without permission. And this time, that call was to the police, no less!

After verifying with Dad that all was well in the home, the dispatcher connected with Constable Kurt, who decided to take the young boy up on his offer.

Constable Kurt made a visit to the boy's home, where he was given a toy tour by the youngster. While there, Constable Kurt showed his little admirer a few things as well, including the inside of the patrol car and the car's emergency lights. Constable Kurt even let the boy try on his hat!

The "call" wasn't all fun and games. Constable Kurt took time to explain the proper reasons to call the police. And he also explained why it's important not to call if it's not an emergency.

You never know; that visit may have even sparked an early career interest for the boy. In the end, it's hard to say who enjoyed the visit more. Constable Kurt admitted that "He did have cool toys."

Constable Kurt met one little boy right where he was, demonstrating kindness and caring for one of the smallest citizens. That's pretty cool, too!

YOU MAY ALSO LIKE: Home Owner Appalled When Neighbors Called Police on His House Guests

"Teach them to your children, talking about them when you sit at home and when you walk along the road, when you lie down and when you get up." Deuteronomy 11:19

WATCH: 4-Year-Old Called The Police To Talk About His Toys And Then They Show Up At His Door