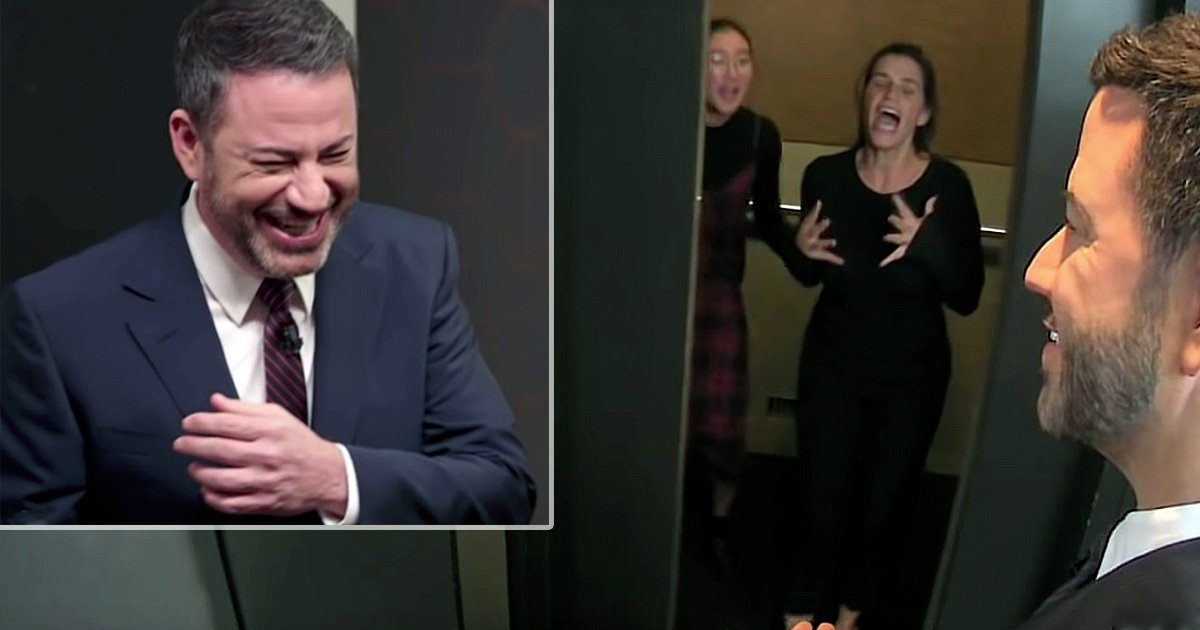 A parrot in Florida was the reason a concerned neighbor called police after hearing someone screaming for help.

After responding to the call, police in Palm Beach, Florida soon discovered that the neighbor was mistaken. There was no victim crying out, it was just a parrot named Rambo. What a relief to find that no one was actually in trouble!

RELATED: Bird Photobombed The Meteorologist During Her Report And It Was Hilarious

"Our Deputies in Lake Worth Beach came to the help of someone screaming for help. Hilarity ensued," says the Palm Beach County Sheriff's Office's Facebook page.

The interaction of what happened once the police arrived when the homeowner was outside working on his car is also posted on their Facebook page.

“I was changing the brakes on my wife’s car and had my 40-year-old parrot, Rambo, on his outside perch where he sings and talks," the man explained. "Sometime later four police officers showed up saying a neighbor called because she heard a woman screaming for help. I promptly introduced the officers to Rambo and we all had a good laugh."

Once he was done showing Rambo to the police, the man wanted the neighbor to meet the parrot as well. "Afterward, I also introduced Rambo to the neighbor who called in the screaming," he said. "She too had a good laugh."

He then goes on to explain why the parrot sometimes screams for help. "Sometimes Rambo yells ‘help, help, let me out’. Something I taught him when I was a kid and Rambo lived in a cage.”

YOU MAY ALSO LIKE: Man Flawlessly Pulls Off Epic Movie Theater Proposal With Help Of Strangers From The Internet

It's a good thing that the police went to investigate for the concerned neighbor, but what a hilarious relief to find a talking parrot instead!