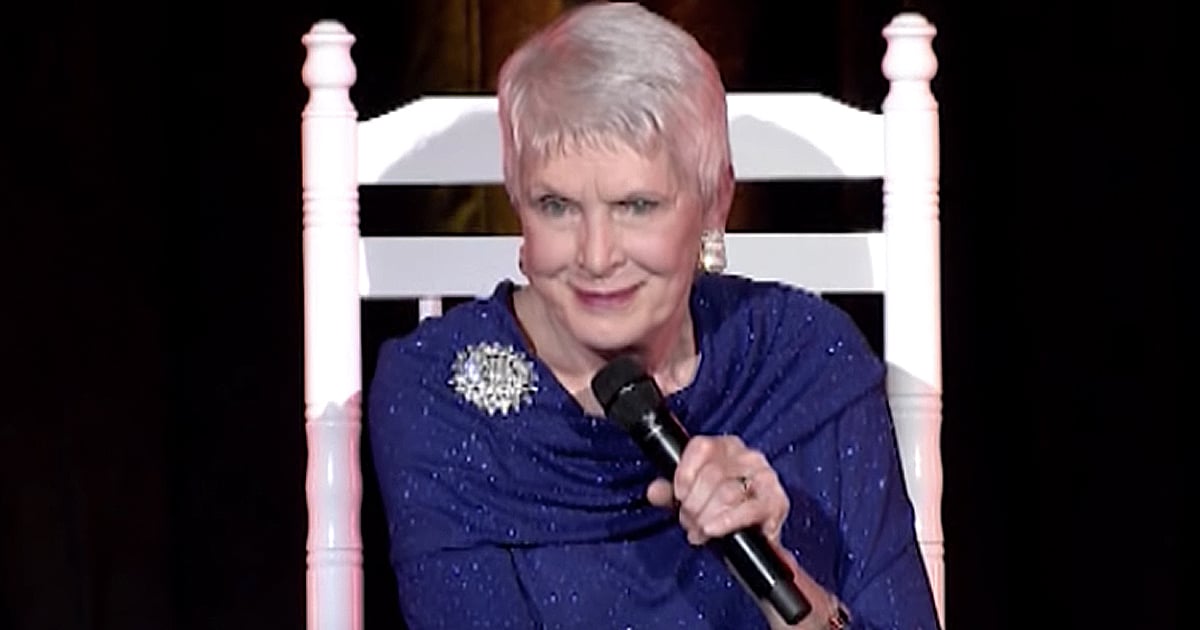 Madame Tussauds wax figures of celebrities are world-renowned for their incredibly realistic appearance. So naturally, when late-night host Jimmy Kimmel got his very own figure, he decided to play a few pranks on an unsuspecting co-worker. But the last one really had me rolling!

Marie Tussaud is perhaps the most famous wax sculptor the world has ever seen. She opened her first wax museum in London more than 200 years ago. And these days, her legacy lives on with multiple locations all over the world!

Madame Tussauds may be known for its amazingly detailed, life-like wax figures of celebrities, politicians, and historical figures. But comedian and late-night host Jimmy Kimmel has earned a reputation for his funny pranks.

So, it’s no surprise that when these two came together, hilarity ensued!

When Jimmy Kimmel got word his likeness would be added to the wax figures of celebrities at Madame Tussauds Hollywood museum, he couldn’t resist having some fun with the statue, first. And of course, he made sure to share what happened with his audience at Jimmy Kimmel Live.

Jimmy began by placing his wax figure all around the office, shocking many of his unsuspecting co-workers. But then the late-night host zeroed in on one colleague in particular. And hidden cameras caught it all!

The poor victim of this ongoing prank was Jimmy’s cousin, Micki. Her adorable reactions each time she runs into the wax version of Jimmy had everyone cracking up.

But then, Jimmy decided to throw in a twist at the end and replaced the wax figure with himself!

Mimicking the pose of his Madame Tussauds wax figure, Jimmy Kimmel waited for Micki in the studio’s guest dressing room. And this time, Micki was in for a double surprise!

First, she let out a huge scream when she turned the corner to find Jimmy’s wax likeness. Only this time, it wasn’t a wax figure.

And her reaction when the “statue” of her cousin moves is hilarious. Just watch! (Please note, there is one time the surprise causes Micki to curse in the video below but the obscenity is bleeped out)

What a sport Micki was with all of the pranks!

I don’t know about you, but I needed the laugh this video provided. And a cheerful heart is good medicine (Proverbs 17:22), so be sure to share it with others!