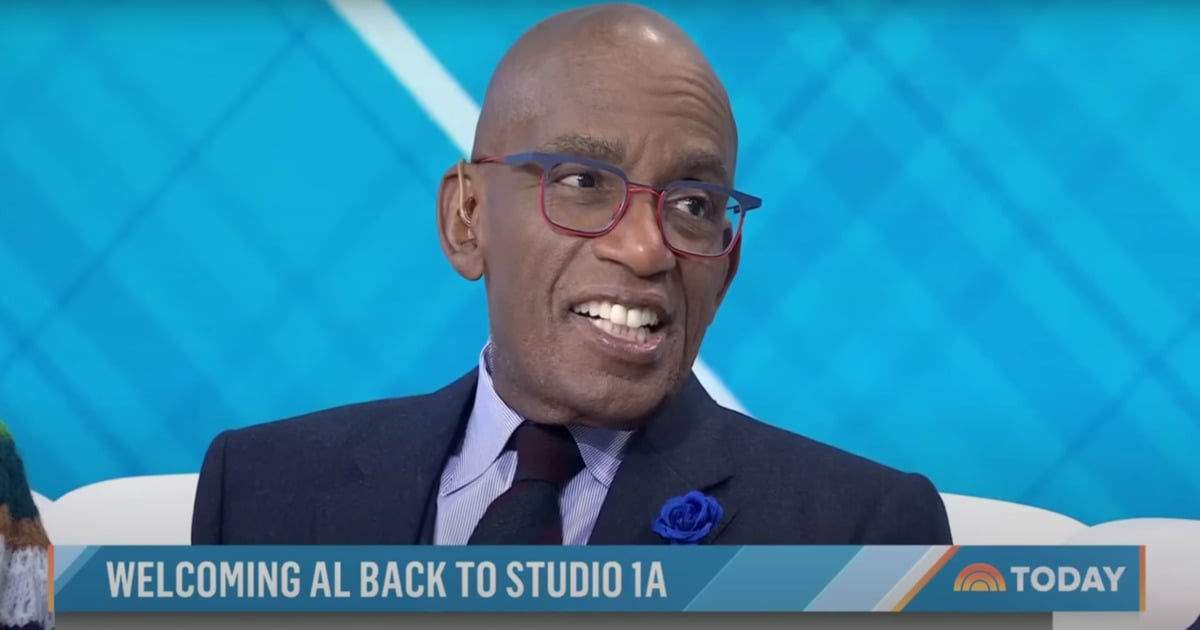 Metal detecting enthusiast Joseph Cook finds lots of things buried under the sand of Florida's beaches. But one particular find was exceptional by even the most experienced treasure hunters' standards!

Joe Cook often goes out searching after storms. And that was the case when he began scanning St. Augustine Beach following Hurricane Ian, which struck southwest Florida in late September 2022.

RELATED: Snorkeler Posts Desperate Plea After Her Bizarre Discovery Of A Wedding Ring Found On A Fish

Joe’s metal detector alerted him to something buried under the sand. He began digging, expecting that he might have come upon a nickel or something of similar value.

But what he found was worth far more than a few cents! He uncovered an expensive ring.

Joe Cook described his feelings of discovery to Maria Bartiromo on Mornings with Maria, "And I dig it up, and about six inches under the ground, I pulled out this beautiful, huge diamond ring. It was amazing. I couldn’t believe it.”

RELATED: Widow Spots A ‘Dirty Piece Of Bent Metal' In The Yard And Then Takes A Closer Look

However, even though Joe (a.k.a. Joe Digger) knew it was a special find, he initially had no idea just how much the ring was worth. The ring he found buried in the sand stayed stowed in his scooter for a week until he visited a jewelry store to get an assessment of its value. When he learned that the ring he'd unearthed was worth $40,000, Joe wasted no time trying to locate the rightful owners!

First, he posted an announcement on his social media channels in the hopes that the owner would see his posts. He then called and emailed jewelry stores all over Florida and beyond, sending photographs and a description of the ring that he'd found buried in the sand.

Joe connected with more than 100 jewelers as far north as Georgia and down to Daytona Beach. And, when asked by FOX anchors if he'd considered keeping the prize for himself, Joe emphatically says, "not even for a minute."

A couple of weeks passed, and Joe wondered if he'd ever get the ring returned home. Finally, though, he heard from a man who'd received a tip from his jeweler-his wife's ring might have been found!

After verifying through photos that the ring Joe found buried in the sand was indeed the one the caller's wife had lost, they spoke personally during a FaceTime call. Joe told the New York Post, “They were pretty happy. She just said, ‘Oh my God, I can't believe it,' and then she just started crying,”

Joe became interested in metal detecting when his parents gave him a metal detector as a child, and he has an uncle that shares his interest. Over the years, he has found watches, Spanish relics, and even an eight-foot-tall ship anchor. That item was claimed by park rangers, but it was still a pretty sweet discovery!

For Joe, though, it might be that the act of returning the treasures to those who lost them brings him as much joy as finding them in the first place!

YOU MAY ALSO LIKE: Scuba Diver Makes A 900-Year-Old Discovery That's ‘Beautiful And Rare'

"Kings take pleasure in honest lips; they value the one who speaks what is right." Proverbs 16:13