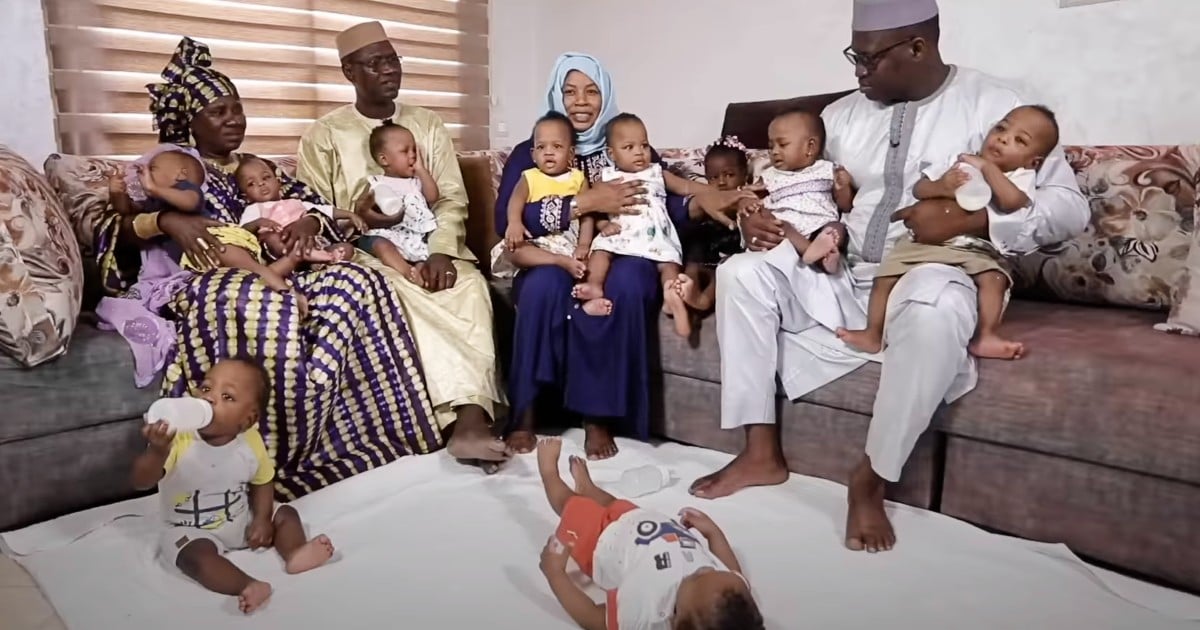 Harriet Carter and Linda Hoffman, both in their 70's, might have thought life held no more surprises for them, but they learned differently when these two sisters reunited after learning about one another late in life!

76-year-old Harriet and 73-year-old Linda grew up and lived most of their lives without knowing the other existed. Though born of the same parents, Harriet and Linda were not raised together. Instead, their parents, only 18 at the time of Harriet's birth, had placed the older sister for adoption.

They never shared their secret with anyone, including Linda, even taking their shared confidence to their graves. The fact that the sisters found out the truth and found each other seems to have happened by accident.

Maybe it was just a random bit of luck. But it's more likely that it was God's divine providence that helped these sweet sisters reunite. It was about two years ago when Harriet and Linda "found" each other on Ancestry, a website that helps people discover their history and locate relatives around the world.

RELATED: 2 Coworkers Bond Over Having Same Tattoo, Only to Learn They're Long-Lost Biological Sisters

Harriet noticed that they shared a DNA connection and reached out to Linda, suggesting that they "might be related." Indeed, the two were a 100% match. Harriet and Linda, residing in Sacramento, California, and Lakewood, Colorado, respectively, began talking on the phone almost daily. Can you imagine the joy they felt during those long-overdue conversations?!

Distance and the COVID pandemic prevented Harriet and Linda from meeting in person until December 2021. When the two sisters finally had the chance to reunite at the Denver International Airport, they hugged, held hands, and studied each other's faces and features-amazed at similarities and enjoying sisterly bonds long in the making!

Harriet and Linda spent quite a while visiting and looking at pictures before leaving the airport to enjoy a longer visit at Linda's lovely Lakewood home. It's remarkable that both Harriet and Linda aren't resentful or sad for lost years. Instead, they are grateful to be together now! “I think we found each other when we were supposed to,” stated Linda. Harriet, seeing the situation just as her sister, agreed!

"Now a slave has no permanent place in the family, but a son belongs to it forever." John 8:35