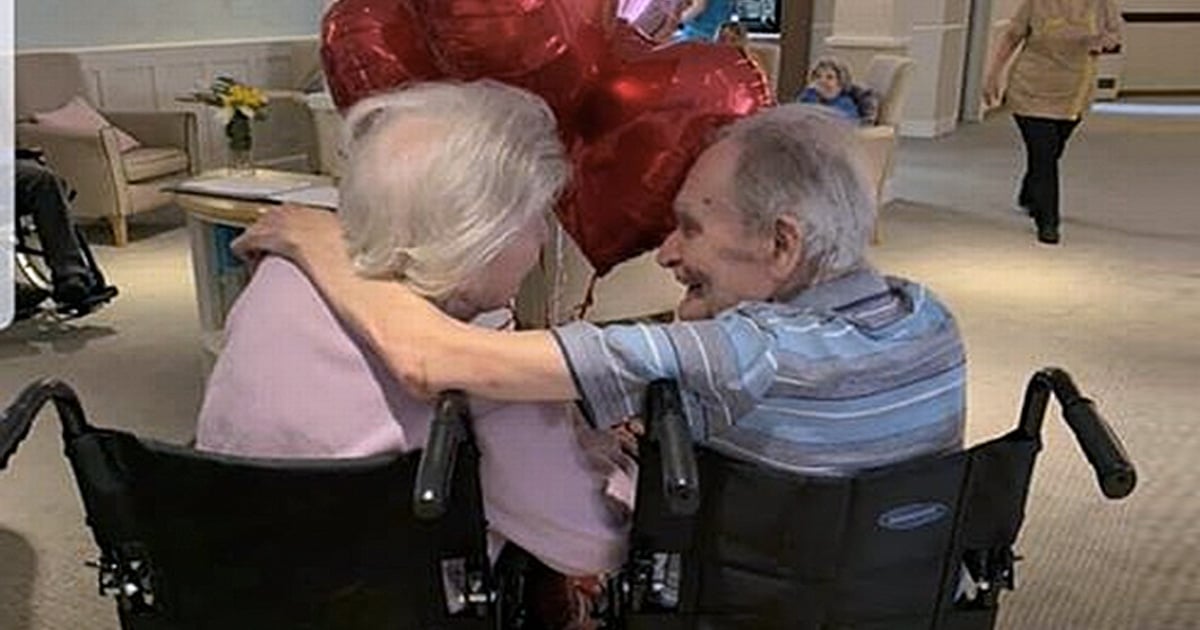 Christian comedy has a lot to offer when you need a pick-me-up and is sure to make you laugh. Clean and undoubtedly hilarious, you will range from chuckling to doubling over in laughter when you see these videos. Not all of these are comedy videos strictly, but they will definitely brighten your day!

Although this one doesn't tickle the funny bone like most of Tim Hawkin's other numbers, especially his songs, this classical rendition of Amazing Grace, in honor of Glenn Frey from "The Eagles", sounds like an instant radio classic. Through this video, Hawkins proves you can worship God through any medium of music, and that you can turn any secular song tune into something that can bring glory and honor to His name.

Known for his parodies, this Christian comedian has become almost a household name in Christian homes across America. Some other parodies include "Delilah" (which is sung from the perspective of Samson instead of a man in love), "The Government Can" (to the tune of "Candyman"), and some of his originals such as, "Things You Don't Say to Your Wife."

In this song to the tune of Sound of Silence, he laments about his dependency upon Starbucks and the morning rush. Don't let serious black and white film and several lip piercings throw you off. It's all part of the experience. He'll comment on everything from Bible studies held in Starbucks to women throwing lattes against the wall when the Wi-Fi crashes.

RELATED: Tim Hawkins Is Back With ‘Chick-Fil-A 2.0’ Parody

Jeff Allen laments how teenagers may, in fact, be how God enacts His divine wrath. From saying the devil, when he betrayed God, was likely a 16-year-old to trying to argue against the three-word vocabulary of rebellious teens, Allen shows us how this tumultuous stage in our children's lives can bring about laughter amidst the pain of generational divides.

Millennials and Gen-Z Christians admire John Crist for his ability to translate biblical humor into modern technology and popular media. He has slowly made his way into the vocabulary of most Christian households.

In this video, joined by fellow comedian Trey Kennedy, Kennedy and Crist reenact the perspective of Bible characters if they had access to Instagram, Facebook, and other social media platforms, commenting on how Joseph's brothers were trying to sell him on Facebook marketplace, how Job would get a Kickstarter, and more.

Anyone who grew up in a more conservative Christian house likely had a number of TV programs they were not allowed to watch due to violence, inappropriate material, or for other reasons based on the convictions of the parents.

In this video, John polled a number of Christian about which TV shows they could not watch and why. From Bill Nye being banned because of "science" and Hannah Montana because of a "double life", this list will have you laughing.

Jeanne Robertson – "Don't Ask a Man to Clean the Carpet"

Known for her videos with titles "don't ask a man to do (fill in the blank), Jeanne Robertson reveals how she and her husband differ in thought and action. Other sketches include titles such as "Don't Send a Man to the Grocery Store," and "Don't Ask, He'll Tell."

When she offers her house to illustrious guests and realizes the amount of work needed to clean it, divides the work with her husband. But when she leaves him to clean the carpet, disaster ensues.

Jeanne Robertson – "Chats With ‘Toothpick Man’ At The Doctor’s Office"

Jeanne Robertson tells stories, unlike any other comedian. She doesn't fluctuate her voice too much or make wild facial expressions, but every single sketch still exudes hilarity without overdoing it.

Jeanne heads to her orthopedic appointment.

In the waiting room, she encounters a man with a toothpick in his teeth. She describes her fascination with his ability to do various tricks with the toothpick, and what happens when she strikes up a conversation with him.

Chonda talks about the funny nature of Facebook and our dependency on the need for approval.

She discusses how even our own children can defriend their own mothers. When she goes to investigate, she discovers the funny reasons why her own son could block her on the most popularly used social media network.

YOU MAY ALSO LIKE: Jeanne Robertson Shares How ‘Magnetic Personality’ Ruined A Dinner Party

Matt Lowry – "The Struggles of Aging"

Now 41, with his brain doing backflips but body growing tired, Matt comments on some of the difficulties that come with aging. He tackles hair loss on the forehead, but whiskers growing with a vengeance.

From poking fun at comb-overs, nose hair, and ear hair, Lowry covers all bases in terms of where hair and age do not make great companions.