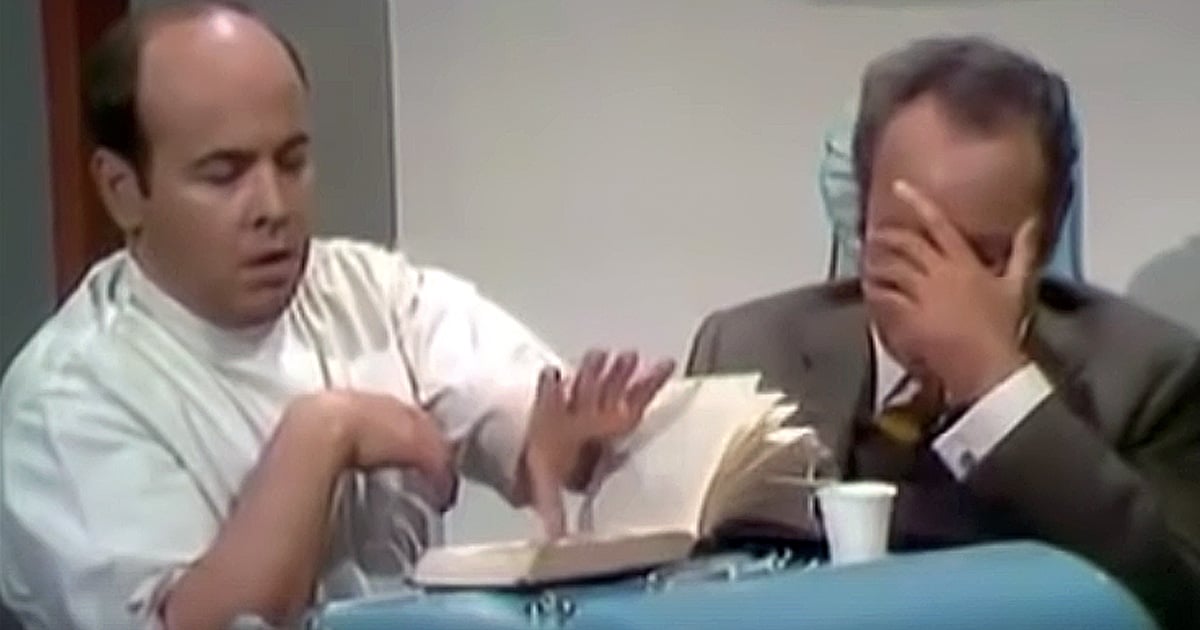 The Marsh Family has us cracking up with a parody song about inflation. This clever family turned Meatloaf’s classic song, ‘I Would Do Anything For Love (But I Won’t Do That)’ into their own hilarious version, titled “All Of The Prices Have Gone Up (But We Can’t Pay That)’.

We found a song you will love to sing through the aisles of Wal-Mart and more than likely your fellow shoppers will join in on the chorus, "The prices have gone up and we can't pay that." In this hilarious and classy cover, this amazing family laments inflation with Meatloaf Parody, ‘All Of The Prices Have Gone Up (But We Can't Pay That).'

After I saw this video, my husband and I immediately began singing to the detriment and embarrassment of our teens. And they know full well that when we go grocery shopping this week, my husband and I will be singing this parody as we compare the discount brands before tossing items back onto the shelves or into the cart. And my teens can thank the Marsh family who put together the perfect lyrics to our beloved Meatloaf favorite.

A Parody Song About Inflation By The Marsh Family

The Marsh Family have been performing together ever since a parody song of theirs, ‘One More Day' of Les Mis, went viral. The family has a strong background in music with beautiful and strong voices. But what makes this family so fun is how they can take both classic and current chart-topping songs and turn them into puns we all can relate to!

If you need a refresher on who Meatloaf is, he sang ‘Anything For Love' which was released in the early 90s. Meatloaf's lyrics began with "And I'd do anything for love. I'd run into hell and back." The Marsh family were quite a bit more cheeky beginning their rendition with: "All of the prices have gone up. Our budget's into red, not black."

The family of five loved to perform together. And when they were looking for ideas for their next song, they wanted to give a nod to their beloved rockstars from their parent's younger days. And that’s when they settled on Meatloaf.

In the caption below the video of their inflation parody song, they posted, "Our adaptation is the best we could do.. and turn the song into a topical parody that addresses the alarming ‘cost of living’ crisis that is hitting ordinary people around the world, facing rising costs and squeezes on incomes. It is intended in the spirit of tribute, humor, compassion, and solidarity."

Towards the end of their performance, they each take a turn making suggestions on how to keep the budget down:

“Will you cuddle up? Turn the heating down?

Will you put the lights out until we have solar power?

Will you make them wear an indoor coat?”

And then Dad chimes in:

So the next time you're debating between the gas bill or getting some grub, perhaps you'll remember this cheeky little parody song. We hope it puts a smile on your face as you begrudgingly swipe your debit card.

May this hilarious and astounding parody give you a laugh or two before you get back to the hassle of adulting in an inflated world of consumer prices while we mutter under our breath, "all the prices have gone up and we can't pay that..."

YOU MAY ALSO LIKE: Kindergarten Class Sings Parody Of ‘Don't Stop Believing' At Graduation And It's Amazing

WATCH: The Marsh Family — All Of The Prices Have Gone Up (But We Can’t Pay That)