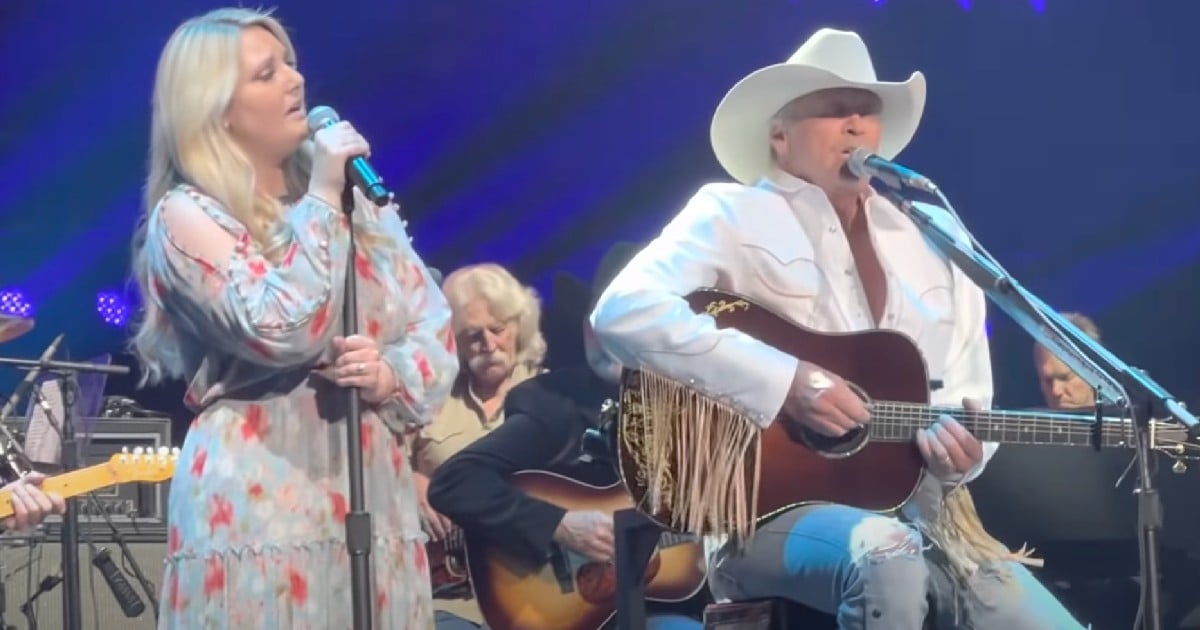 A funny parody video called ‘It's Aging Men' details some of the “joys” of aging, set to the tune of ‘It’s Raining Men.’

"The forecast is grim – it’s called aging, men! Enjoy The Weather Girls’ classic song, It’s Raining Men, with a new twist," reads the caption of this YouTube video, made by Shirley Serban.

In the music video, a woman is giving a weather report and starts to sing to the tune of ‘It's Raining Men.' But her new lyrics are hilarious!

"Your beltline's slowly rising, your belly is getting low

Your man-boobs are enormous, where did that six-pack go?"

Then she gets to the chorus, and it is so relatable for anyone who is getting older.

"It's called aging, men! Happens to ya! It's that age when hair gets thin!

You used to go out, have fun, always look your best, now a lemon has more zest.

It's aging, men – caught up to ya. It's changing men – every specimen."

Then the singer goes on to assure the aging men that they are still loved, even if they are not in their prime anymore.

"Don't have a midlife crisis, it's one thing you can't defy.

If your person is true, they'll stick with you, you're still their perfect guy!

It's aging, men – we still love ya! So don't complain. We are all has-beens.

This song is bound to make you smile! And many people who were a fan of it shared their praise on YouTube.

"Now that song hit right in the feels," comments one person online. "I laughed all the way through this song, and it’s so spot on! Thank you, Shirley!"

"Being 63 years old, I found this video to be particularly relevant…and hilarious! Thank you!" writes another person on YouTube.

YOU MAY ALSO LIKE: Comedian Jeanne Robertson Shares Her Funny Response To Being Called Old

We hope that this clever and funny parody song was able to make you laugh today!