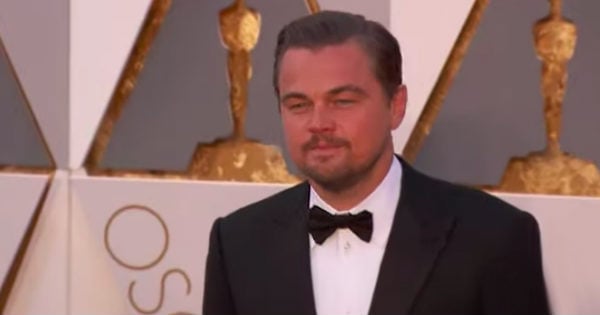 An abandoned baby found on a cold doorstep was recently rescued by a heroic mailman, all thanks to a gut feeling he had one day while making his rounds.

Edward Holton is from London and works as a mail carrier with the Royal Mail. One day on the job, his task of delivering letters and packages soon turned into a rescue mission.

"I put the letter through the door and then in the corner, there's a blanket. I didn't think anything of it," explains Holton. "It looked like something was wrapped inside. But there was no noise, no movement."

Initially, Edward walked away from the house. But he had a sudden feeling that he couldn't shake that told him to turn back around. "I think it just played on my mind," said Holton. "I never knew at that time it would be a baby but, you know, there was something in me that made me have to come back and check it out."

YOU MAY ALSO LIKE: 9-Month-Old Baby Tasting Ice Cream For The First Time Has The Whole Internet Cracking Up

Perhaps this was the Holy Spirit guiding him to return and help the abandoned baby. Thankfully, Edward did go back and found a baby boy who was just a few hours old. Holton took the baby inside his Royal Mail delivery van to warm him up before the police came to take the baby and care for him.

The baby is now being called Edward in honor of the man who saved his life!