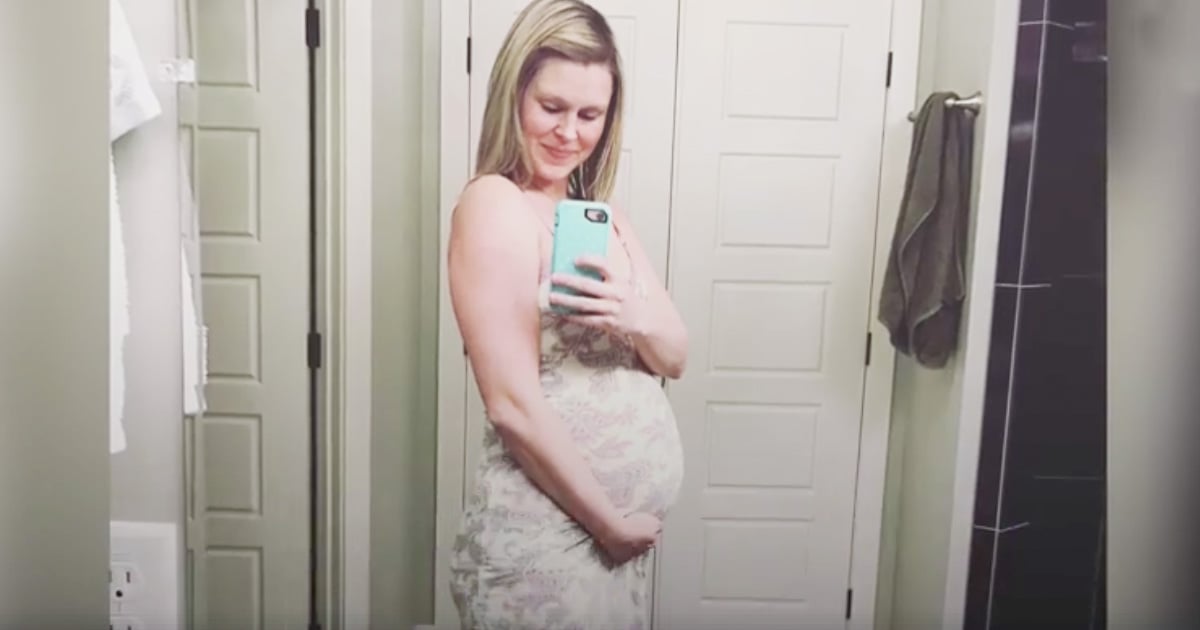 This Mom Has Her Dream Body, But It’s Not What You’d Expect
Read Article »

In an act of kindness that is quickly spreading, Hartfield Elementary families were blessed when their school lunch debts were paid in full.

When Gary Nicklow decided to make a donation to his local elementary school, he didn’t plan on making it public. He called the principal and asked how much outstanding debt remained for school lunches. Then he wrote a check and delivered it within the hour.

Eric Gaydos, Director of Food Services for the district said, "I thought it was wonderful - a kind, unsolicited donation that means a lot to our families. All our buildings are Title 1. That means they all have above 40 percent free or reduced lunches.''

Gary frequently tries to help his community but prefers his donations to remain anonymous. But after learning that his gift to pay off the school lunches was going to positively impact 50+ families, he realized that this might be an opportunity to get others doing the same thing.

"We're hoping someone will jump on the bandwagon,'' Nicklow said.

And that is exactly what happened. Another school district recently had their own act of kindness. Amy Hutchins, is the Director of Food Services at Hatfield Elementary. She received a call from her principal giving her some exciting news.

One of the Hatfield families and their church had agreed to step up and help pay off the school lunch debts giving almost $1000 in total.

"There are generous acts that happen every day, but when you're involved in one, it's a little overwhelming," Hutchins said.

School lunches and their cost are a controversy throughout the country. While some families qualify for reduced or free lunches, what about the others who do not but still find themselves struggling with the debt? That issue has seemed to spark a trend of donors stepping up to help pay off the debts.

Hutchins shares, "As tough as it is, you're a debt collector, You wear a bunch of hats, and that's probably the worst one you have to wear."

Wendy Tataro is one of the cafeteria volunteers. She had already asked Hutchins what she could do to help more within the school. When Wendy heard about the donation towards the lunch bill, she asked what was remaining. Her grandson goes to the school and she saw it as a way to give back to their community. She quickly agreed to pay the remaining $300.

"I think the role of the community is, everyone who can, to pitch in," she said, adding she and her husband grew up poor…they know what it means to not have enough.

The donations given to Hatfield are estimated to help 75 different families. Hutchins is blown away by the generosity.

"It sat with me all weekend long," Hutchins said. "It had a profound effect on me."

YOU MAY ALSO LIKE: Mom Is In Disbelief When Teacher Wouldn't Let 4-Year-Old Eat Her Packed Lunch