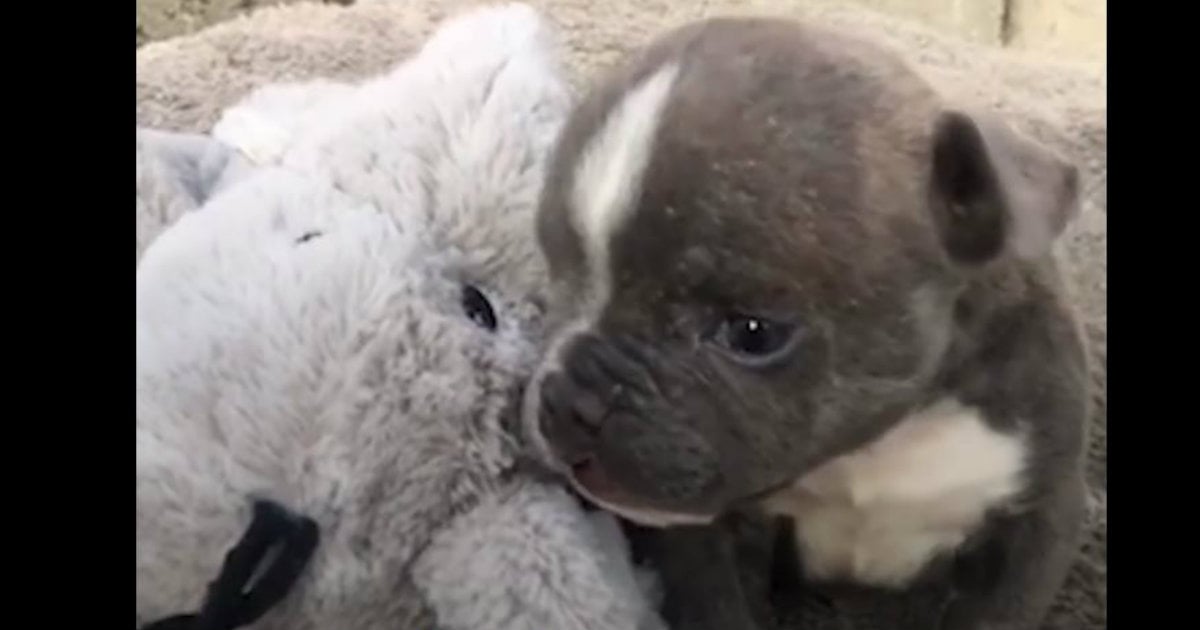 Beloved actor John Mahoney dies at 77 after leaving behind a legacy of memorable characters he defined through his successful career. His role as Martin, the cranky, witty and wise father of Frasier and Niles on the hit sitcom Frasier earned him two Emmy Award and Golden Globe nominations. But if you don’t remember any roles he played as a very young man, there’s a very good reason. John didn’t start acting until he was 37 when depression caused him to make a career change.

John was the editor of a medical magazine where he wrote about a variety of health topics. He earned a comfortable living, but he didn’t feel like that was truly what he was meant to do. So one day, he took a leap of faith and quit his job to study acting.

… so THAT’S why there are no Young John Mahoney roles. It’s never too late, folks. (via @KirkDeMatas) pic.twitter.com/AWPeqKrbdR

“I was 37, and all of a sudden I just sort of started going through this dark night of the soul where I just [thought}, “Is this going to be it for me, am I going to be spending the rest of my life writing about cataracts and hemorrhoids?” It was just not what I wanted to do, and I was just intensely depressed all the time.”

This depression made John realize he needed to make a change, so he quit his job. And his risk paid off!

Chicago’s Steppenwolf ensemble theatre invited John to join in 1979 where his age gave him an advantage over all the young 20-somethings in the group. They were all fighting for the same parts, but he could have his pick of roles! John told the Tribune in 2004, “By the time I started my career, most people had given up and started selling insurance.”

He always said – it took him a long time to find out what he loved – and he loved performing – he was so happy to be there – he made everyone around him better and happier each day – blessed to know him https://t.co/d7UKnCzB6c

John won a Tony Award for his work on the stage in 1986 before hitting it big on the big screen in 1987 in Moonstruck. He went on to show his talents in numerous big Hollywood movies, including Tin Men, Eight Men Out, Say Anything, Barton Fink, The Hudsucker Proxy, In the Line of Fire, Reality Bites, and The American President,

It was his character, Martin Crane, on the long-running sitcom Frasier that really made John a household name for 11 years.

He recently returned to a sitcom to play a recurring role as Betty White’s love interest, Roy.

RIP, John Mahoney. Thank you for many years of laughter. We’ll miss you Marty Crane. pic.twitter.com/QaJu9YpmdO

The Hollywood community respected John, as a fine actor and a nice person who filled the role of father-figure for some. His friends highly regarded him because he “made everyone around him better and happier each day.” John lost his battle with cancer on February 5, 2018, and he’ll be truly missed. RIP John Mahoney.

YOU MAY LIKE: Actor Chris Pratt Erects Giant Cross