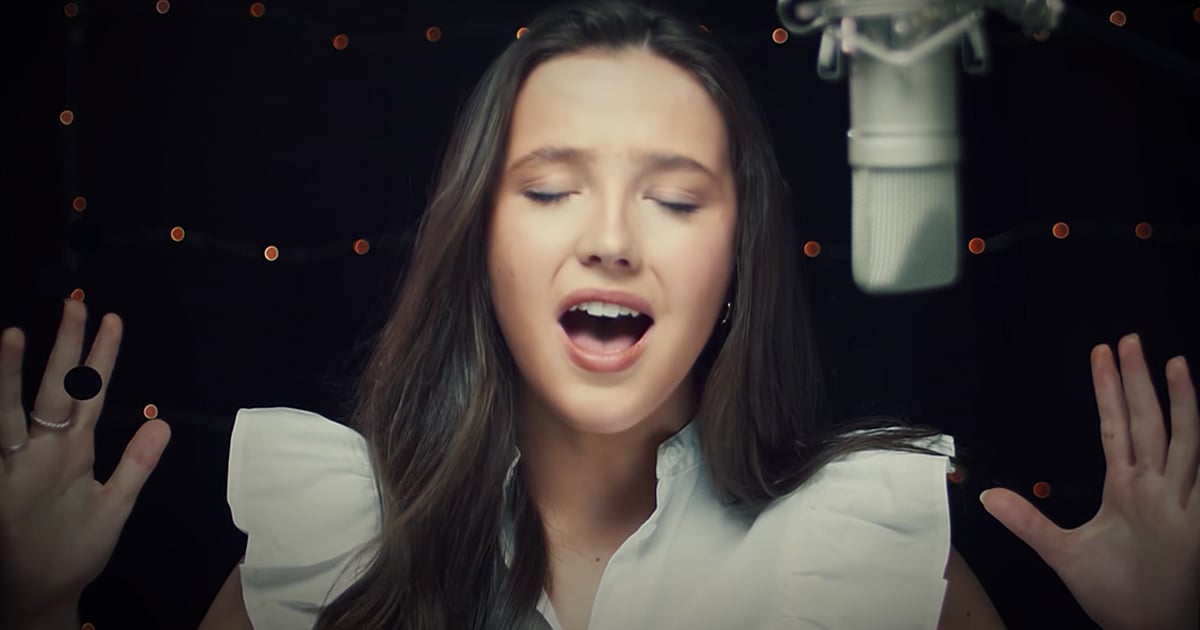 It was a bold move when a contestant on AGT, Jimmie Herrod, decided to sing the 1977 show tune, ‘Tomorrow.’ This is Simon Cowell’s least favorite song. But the risk certainly paid off and Jimmie ended up getting a coveted Golden Buzzer!

It's hard to imagine anyone objecting to perhaps the most inspiring song from the beloved musical Annie. But in this video from America's Got Talent, Judge Simon Cowell strongly states that "Tomorrow" is his "worst" song.

RELATED: Cristina Rae Was Living In Her Car While Pregnant & Now She's Blowing Simon Cowell Away On AGT

Simon greets AGT contestant Jimmie Herrod and exchanges pleasantries. He asks Jimmie how old he is and what he does for a day job. Then, he questioningly verifies that Jimmie is a singer, but unassuming Jimmie laughs slightly and says that he "hopes so."

And, though Jimmie may seem a bit nervous or unsure, he does not change course and perform an alternative son. Even when Simon states that he should! Undeterred, Jimmie says that he doesn't have another song, and he dives into his performance with a skeptical "good luck" from Simon.

AGT contestant Jimmie Herrod sings only a few notes before the judges recognize that his rendition of "Tomorrow" is going to be truly special. His tenor voice produces rich, goose-bump provoking strains that grow more powerful and more lovely as Jimmie sings his way through Simon's least-liked song.

RELATED: Ansley Burns Gets Stopped By Simon For A Second Time On AGT

The expressions and reactions from all four judges and Host Terry Crews reflect how impressed they are. Jimmie ends with a note that goes on forever, demonstrating his amazing set of pipes!

As Jimmie's final delicious note ends, three judges give him a standing ovation. And, Simon, after exclaiming "Wow" a few times, concedes that "Tomorrow" is not his worst song anymore. But, things go awry when Simon addresses Sofia for her thoughts; she was the only judge not to stand for the contestant on AGT, Jimmie Herrod.

She surprises the panel and host when she says that she didn't really like the performance. Alas, Sofia is faking Jimmie out. She says that instead, she loved it, hitting the Golden Buzzer button at just that moment!

Golden confetti-the very color of Jimmie's shirt-rains from the sky, and Sofia rushes onstage to congratulate Jimmie! The video closes as he calls his dad and delivers the good news because Jimmie certainly already knows that a Golden Buzzer guarantees him a spot in the quarterfinals. Jimmie's smile is as bright as his future and as big as his voice!

"I will be glad and rejoice in you; I will sing the praises of your name, O Most High." Psalms 9:2