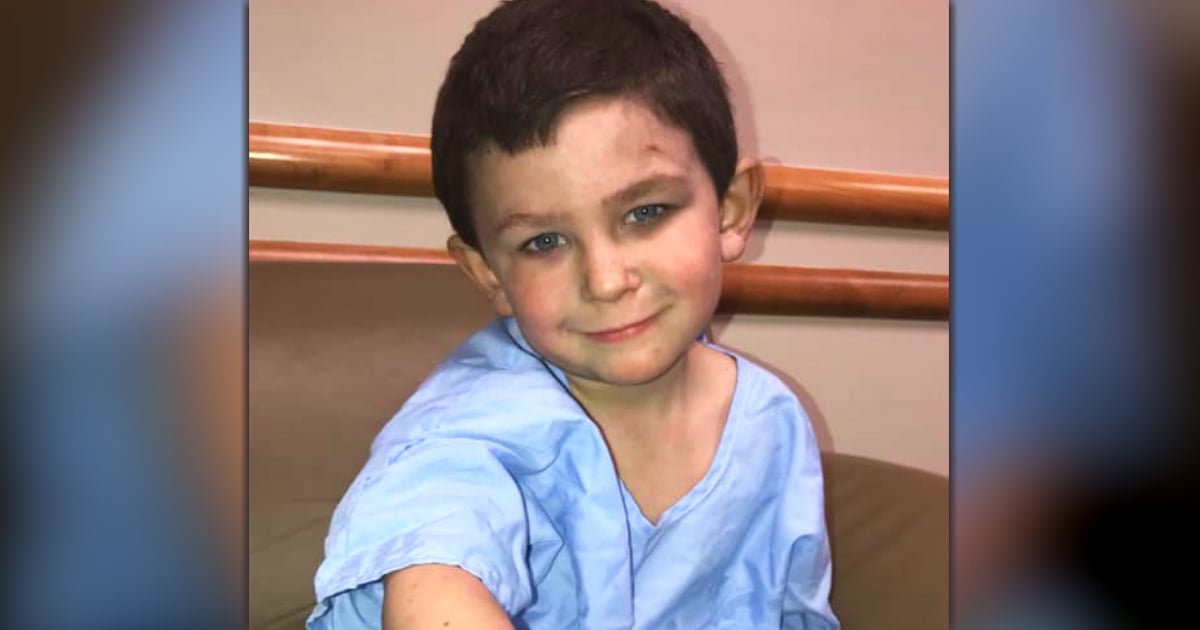 A deliveryman spots an American flag in the snow and goes out of his way to pick it up and put it back on display. This kind act was caught on a homeowner's security camera, who also happened to be a veteran, and he felt immensely grateful.

It was the 75th anniversary of the Battle of Iwo Jima. Anthony Gagliardi, a propane deliveryman, did a small act of kindness that was caught on camera and went viral. David Price, a Gulf War Marine Corps veteran, was at work when he noticed on his security camera that his American flag had been blown down from a snowstorm.

RELATED: Police Officer Spotted At School’s Flagpole Every Day And Then They Realized He’s Praying

"I really had given some thought to asking my boss if I could leave work and go fix my flag,” Price said. “And then, I get an alert on my phone – my security cameras – and it's the delivery driver.”

Price said that as soon as Gagliardi drove up to his house, he immediately trudged through the snow to pick up the flag. Then he dusted off the snow and put it back where it was once waving proudly. It was his first priority, even before dropping off the propane delivery.

“You know, he could have walked by the flag. He could have done the delivery first, come back, and gotten it," Price shared. "But he immediately saw that flag and took the time to clean it off, put it up, make sure it was upright. And then went and did his delivery.”

The kind act that Price was witnessing on his security camera reminded him of the iconic World War II scene. "I thought that was very motivating. Especially that day – I think it was the 19th – was the start of the Battle of Iwo Jima. Which, obviously, has that iconic raising [of] the American flag. I was seeing that all day long like at work and everything. And for my flag to hit the deck – and I'm a Marine – was kind of heartbreaking. But it was just kind of fitting on that day to watch someone – you know – pick up the flag and raise it," explained Price. “And, 75 years later, the respect for the flag that these Marines fought and died for – that millions of people fought and died for – exists even for [a] propane delivery driver on a really windy, snowy, day in Maine when no one was looking.”

Gagliardi shared that he didn't hesitate as soon as he saw the flag lying on the ground. “I went right over to it, cleaned it off, put it back up, and continued on [with] my job,” remarked Gagliardi. “A lot of people have fought and died for our country and our flag.”

“No matter who you are, where you are, where you came from…your race, your creed, your nationality, your religious preference...You know that's something, hopefully, we can cherish because [the flag] gives us all those freedoms," Gagliardi shared. “You know, it gives us all the freedom to be different. This country isn't perfect. But the general good of the country I think is still one of the greatest things on the face of this earth. And that diversity can really make us strong.”

YOU MAY ALSO LIKE: 3 Good Samaritans Jump Into Action When Child Falls Between Train And Platform At Train Station

Even when no one is looking, people still do the right thing. God bless Gagliardi and Price for their servant hearts!