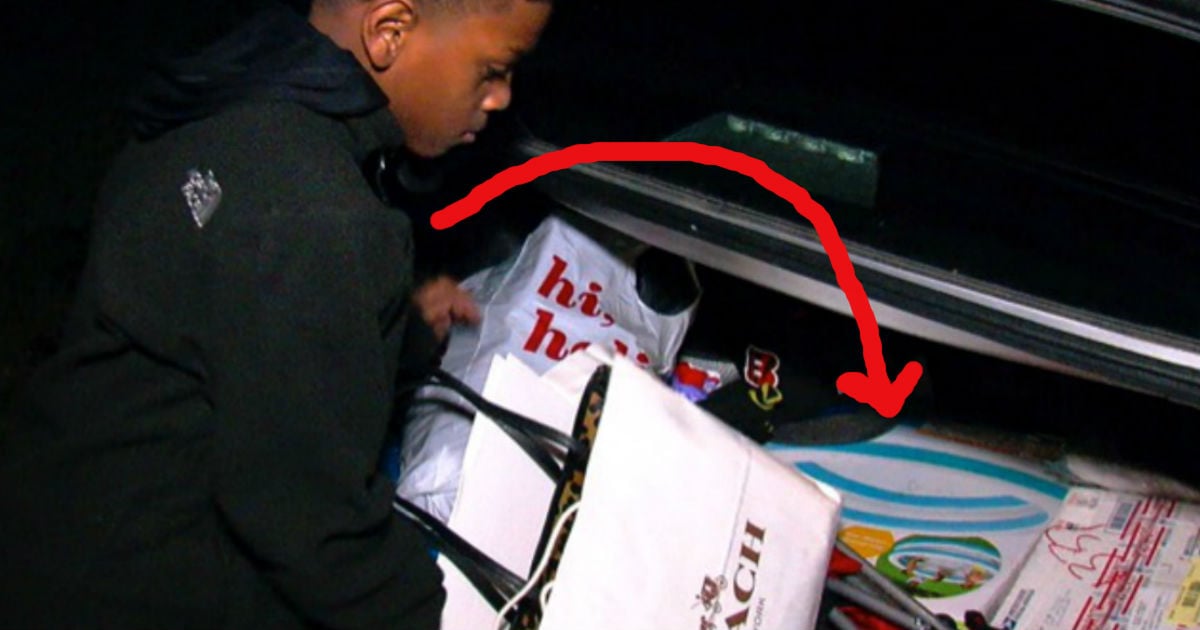 Anna Duggar has broken her silence about her husband's betrayal in an interview during TLC's "Jill & Jessa: Counting On."

Anna Duggar said, “I think it is such a betrayal for a spouse to go through what we’re walking through."

“Not only was it a betrayal against me, but it was also a betrayal against those that call themselves Christian because here we were as a Christian couple. Everyone was able to see us get married and to vow before God to be loyal to each other, and that loyalty was broken. And so, for my heart, it was just broken.” 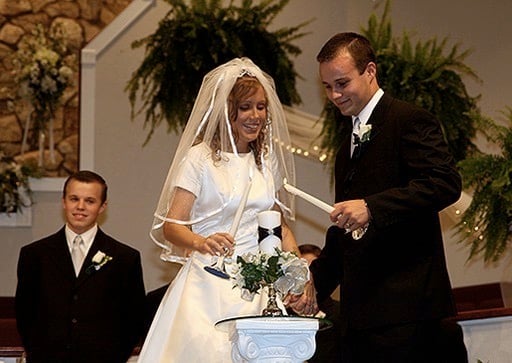 The mother of four said she turned to God when the allegations about her husband surfaced.

“I knew if I went off of what I was feeling, I would turn a mess into a disaster. In the stun and in the shock of everything, I was just praying, ‘God, help me to respond to all of this.’ I didn’t know what to do. I knew we needed help, and I was just praying God would give the wisdom and the help that we needed to take the next step," she said.

Sister-in-law Jinger Duggar said, “Anna is amazing. She displays to each one of us what it is to have unconditional love, and she’s walking through this better than any one of us could have ever imagined.”

Here are 10 quotes on the power of forgiveness! 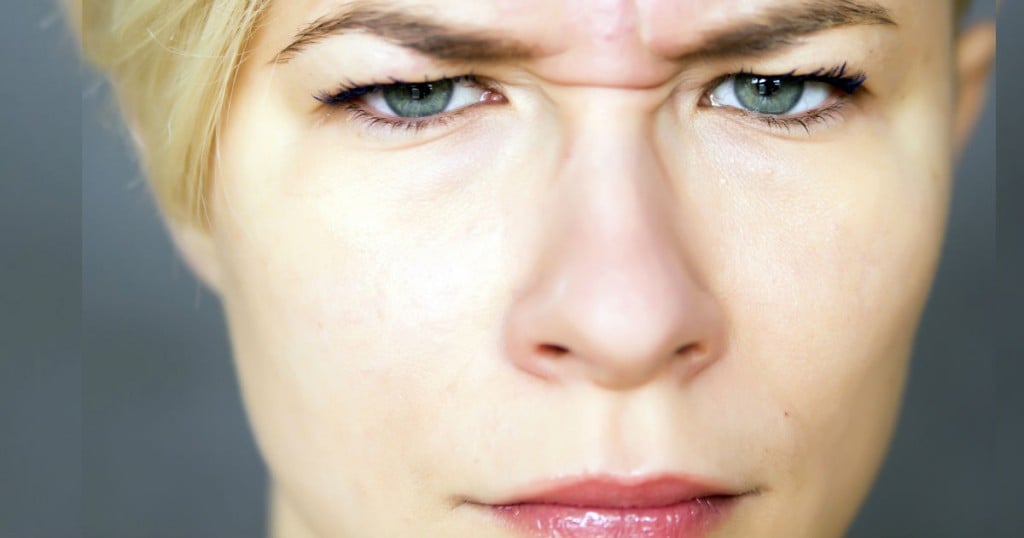 Here are 6 powerful prayers for marriage!