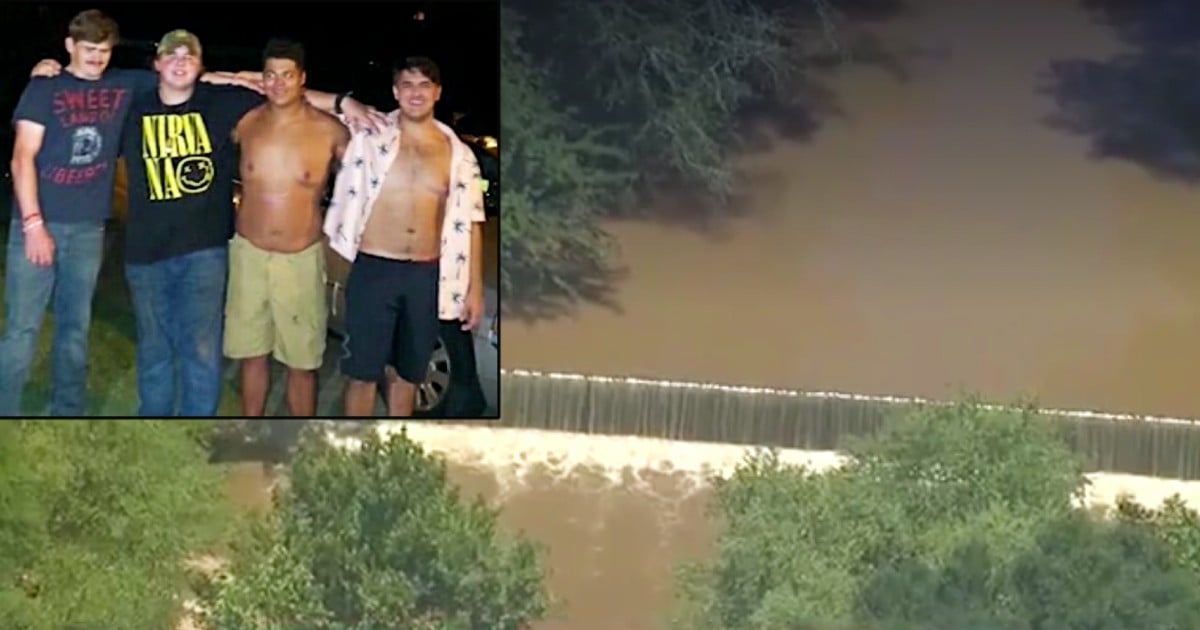 Teens Pray & Give CPR to Friend’s Lifeless Body Pulled from Oconee River: ‘God Was on Our Side’
Read Article »

One Athens police officer is recovering from a horrific car crash, and his wife says that his guardian angel is the reason he survived.

Sgt. Paul Davidson was recently stopped at a stoplight in the early morning when a suspect that fled from a traffic stop in a neighboring county slammed into him. Paul had to be cut out of his smashed patrol car and was immediately rushed to the hospital with serious injuries.

RELATED: Police Officer Shares Emotional Testimony After Stranger Covers Her In Prayer At The Gas Station

Grace Davidson, Paul's wife, says that he is recovering but sustained a concussion and a huge gash on the top of his head that required staples.

"He survived. Thank God," Grace wrote on a Facebook post. "My husband surely has a guardian angel watching over him. Being a cop's wife is not easy. You worry every night. Is he going to come home? Can I go to bed now without worrying? It's our reality every day."

Paul and Grace are the parents of a large blended family with five daughters and one son.

"Last week, we were talking about retiring at the beach together, and today, I'm just completely satisfied and in love with watching him recover in his recliner," Grace said. "Life can change so quickly. I believe there's a special plan for Paul. He's the love of our lives, all six of our kids. We treasure every day and know we are so lucky to have our family together."

Paul's community has shown an outpouring of support for him and his family while he is recovering. Thank the Lord that Paul survived this terrible crash and can take time to heal while he's with his loving family!