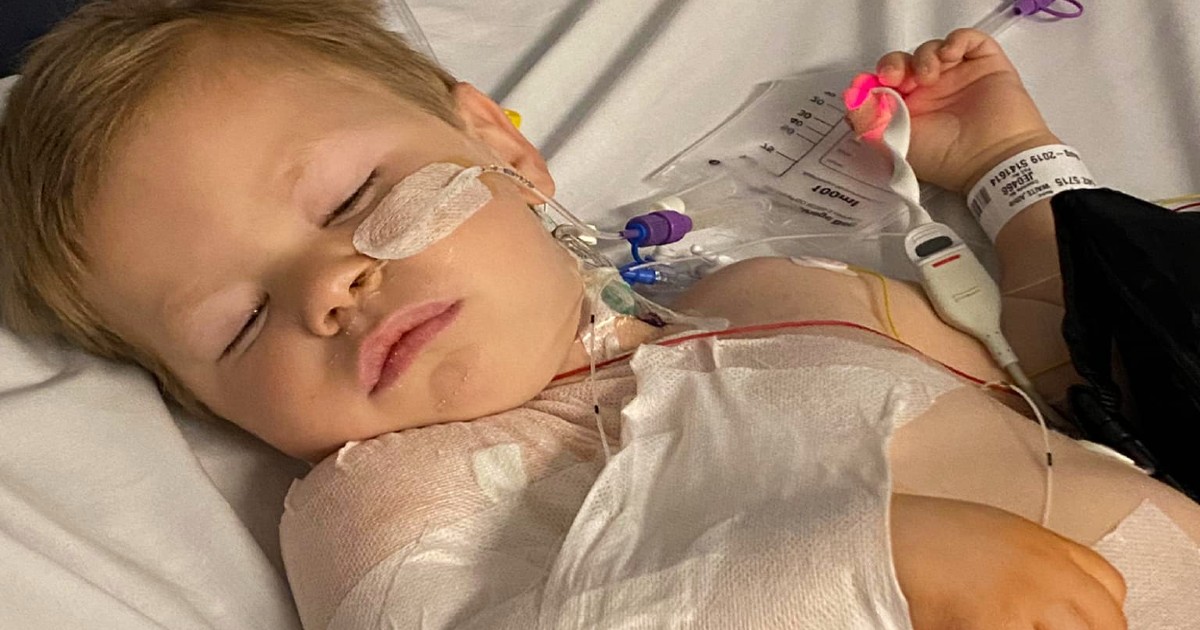 Doctors Gave Toddler Only Months To Live, But This Little Miracle Proved Them Wrong
Read Article »

A baby girl pulled from rubble had rescuers rejoicing after the child survived 26 hours trapped in a collapsed building in Jordan. What a miracle!

Individuals working in emergency services or healthcare encounter terrifying and harrowing accidents, natural disasters, and crimes that put them face-to-face with devastating situations.

But, sometimes, in the midst of anguish, God delivers a miracle. It’s a sign of the hope that is always found in Him.

A dilapidated 4-story building located in Jabal al-Weibdeh, a district within the Jordanian capital of Amman, collapsed on September 13, 2022, with at least 25 people inside. Jabal al-Weibdeh is an area in which wealthier residents, as well as expatriates, live, but there are also poor areas there.

When the building crumbled on that day, rescuers began a search that lasted for 84 hours before being called off. Emergency responders found ten survivors and treated them for injuries; 14 people perished.

A 4-month-old baby girl named Malak was pulled from the rubble 26 hours into the rescue mission. Remarkably, the infant, covered in dust, had only a few bruises. Civil defense officials stated that she was "sleeping peacefully" when they found her in the debris-nothing short of a miracle!

Watch as rescuers lift Baby Malak, the last survivor that was found during the search, from the ruins. They move quickly, but they handle the child with care. The video breaks from baby to scenes of the disaster, the rescue team, and emergency vehicles before returning to Malak's rescue.

We see one man pass the sweet child carefully to the next. As they take her from harm's way and to safety, her precious head still needs support. That moment must have provided much-needed encouragement for those workers!

350 rescuers, along with drones and police dogs, came together to save those trapped underneath the building's remains. In the end, these crews accounted for all those missing. And those who neglected maintaining the building have been charged.

YOU MAY ALSO LIKE: Miracle Baby Found Alive In Rubble After 35 Hours

"Guide me in your truth and teach me, for you are God my Savior, and my hope is in you all day long." Psalms 25:5