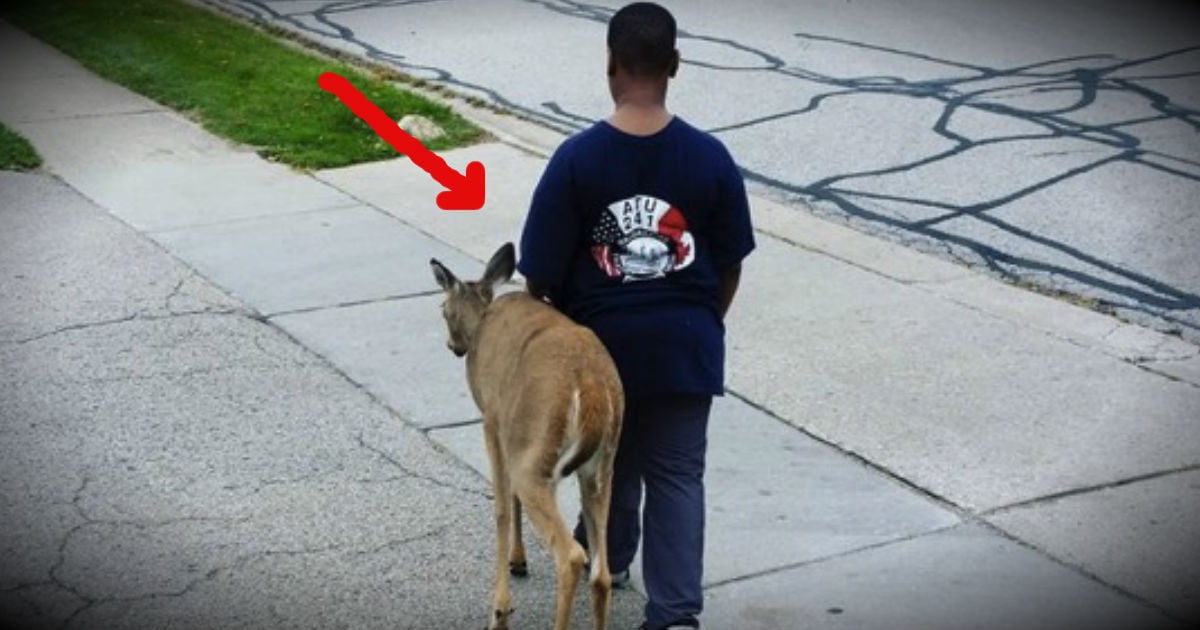 It was just an ordinary Wednesday at the Chamber of Commerce in Tallahassee, and Lane Carroll found herself staring out the window. Her gaze settled upon a small flurry of white that would kick up whenever a car would drive by on the road out front. She soon realized that this flurry was actually the ruffling of pages from a small book that lay in the center of the road. And as she continued to watch, a pang of sadness struck each time a car would pass over the tattered book, sending the pages aflutter, as though they were waving for help.

She pointed the odd scene out to her coworker, Betsy Gray, who marched out to the road and retrieved what turned out to be an old and worn Bible. The binding was frayed and damaged, and at least one section of pages had fallen out, but it was hard to tell where the damage from the passing cars began and the wear from years of use ended.

The Bible was open to the book of Matthew when Betsy picked it up and carried it back to the office, but as she and Lane began turning the pages, a shocking discovery was made. There, amongst the yellowing pages of the Good Word — penned in blue, curling cursive — was a decades-old love story between a woman named Helen and a man named Henry.

Some of the pages appear to be Helen speaking to herself, like in a diary entry. For example, one entry, in faded blue ink, reads,

"Helen Conney is in love with this boy name(d) Will Henry Collin."

But others are clearly direct correspondences between these two lovers. Helen writes,

"If Henry (is) in love with another girl, let her and Henry make it."

"I will love you forever."

To which Helen replies,

"Henry I promise I will marry you. Your love, Helen."

After having read through all of the love notes scribbled by the mysterious couple, Betsy knew this Bible must hold incredible sentimental value to whomever had dropped it. She knew she had to find its owner.

The Bible was found only a few feet away from a bus stop, so she made a call to the StarMetro. But no riders had reported a missing Bible. Aside from the private and beautiful story held inside, there's not much to go on. From what Betsy was able to put together, including a hard to read date that is presumably from when the Bible was given to its recipient, Helen was born in 1955 and married in 1972. Assuming her estimations are correct, this would mean that Helen will soon be turning 60, and if she did indeed marry Henry, the couple could soon be celebrating their 43rd wedding anniversary.

So far, all attempts at finding the owner have proved unsuccessful. For now, the Bible will remain at the Tallahassee Chamber of Commerce until it can be returned to its rightful owner, which we pray will come soon. In the meantime, I'm hopeful that somewhere out there, a smiling Helen is holding the hand of her husband, Henry, as they reminisce fondly of the time when they used a bright, blue pen to record their own love story onto to the crisp, white pages of the greatest love story ever told — the story of our God who loves us so much He sent his only Son to give His life for our sins.

"He who doesn’t love doesn’t know God, for God is love. By this God’s love was revealed in us, that God has sent his one and only Son into the world that we might live through him." 1 John 4:8-9