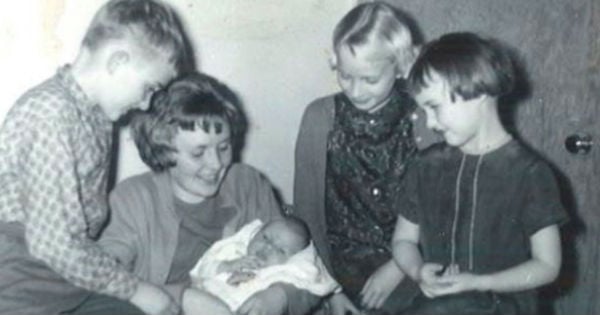 The coronavirus closed the dining room for a bit, but the Jon Bon Jovi Soul Kitchen continued cranking out meals for those in need, with the rocker and his wife at the helm. And Jon wasn’t afraid to get his hands dirty, helping to wash dishes, load trucks. . . whatever it took to get the job done!

He doesn't want people in his city living on a prayer. In fact, the rock star, Jon Bon Jovi, teamed up with his wife Dorothea Hurley to keep their New Jersey community restaurant busy for all the right reasons. And it's not what you think, it's because he believes hope is delicious.

"Our desire is to make sure that anyone who needs a meal knows that they can come and see us and we’ll provide them with that nutritious meal,” the singer said.

Since the pandemic brought concerts to a halt, Jon has been busy during the last 13 weeks nourishing souls with more than just his music. During that period, the Jon Bon Jovi Soul Kitchen has been able to provide more than 7,800 to-go meals to individuals, families, community partners, and frontline workers.

Years ago, it seems God laid it on Jon's heart to open a non-profit community restaurant in New Jersey, the JBJ Soul Kitchen. His vision for the restaurant was a pay-it-forward model, which encourages paying guests to donate $20 for their meal and this also covers someone else's meals who cannot afford it. What a way to truly savor life!

RELATED: Gary Sinise Is Helping First Responders & Their Families During Coronavirus In A Huge Way

“There’s an in-need population here in New Jersey who depend on us,” Jon said.

During the pandemic, volunteers for the restaurant came to an all-time low. But that didn't keep the Bon Jovi soup kitchen doors closed. Instead, Jon threw himself into being Jesus' hands and feet in every way he could–including washing dishes. His wife snapped a photo of the singer deep in the soap suds with the caption, "If you can't do what you do…do what you can!"

What his wife didn't expect was how the caption to her photo would inspire Jon to write a song. Jon commented, “The songwriter in me came out, and I wrote the song ‘If You Can’t Do What You Do, You Do What You Can.’ I knew that people from all walks of life would have their stories to tell, so I invited them to write me a verse.”

The music video to the song has had more than 416,000 views since its release in late July! But what is truly significant is how he is changing lives. Since the day Jon opened his doors to the JBJ Soul Kitchen, he has blessed more 100,000 people with meals. Jon is truly making a difference for those he serves.