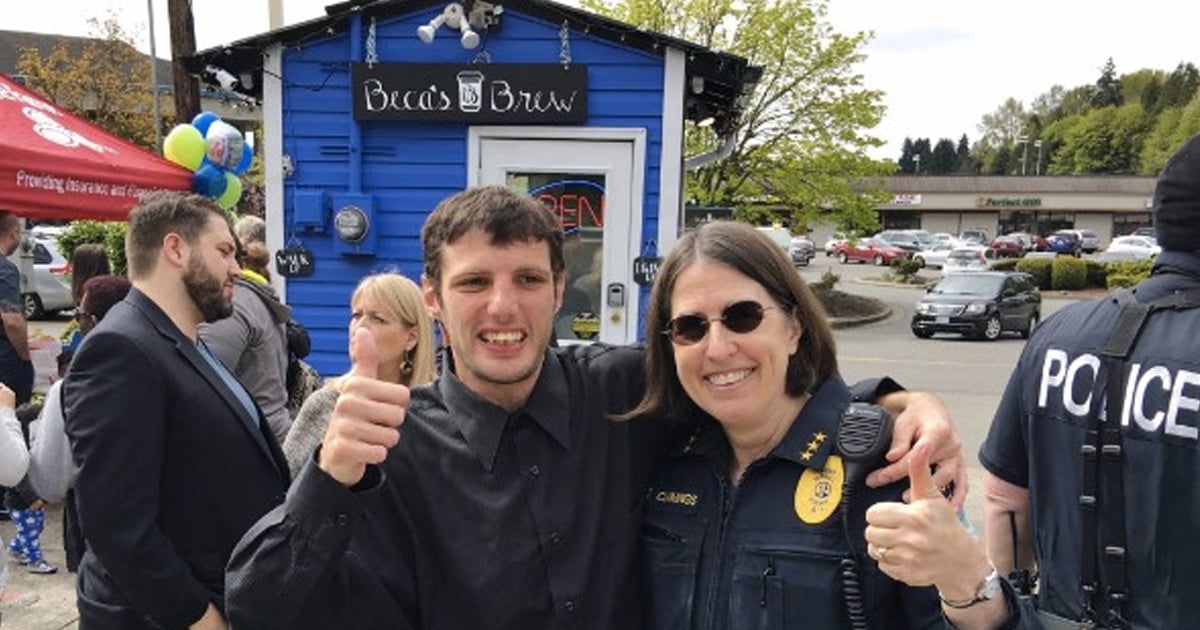 This is not your typical celebrity restaurant. Jon Bon Jovi and wife, Dorothea, hope that their pay-it-forward restaurant will help curb community hunger.

The couple believed that they could open a restaurant that rewarded community service. In their model, diners may volunteer and receive a voucher for their meals. Those who are able to pay have the opportunity to purchase a “Pay It Forward” certificate. By paying an additional $20 or more, they are helping to defray the costs for those who are battling hunger. But Jon and Dorothea take this a step further.

In order to encourage the community to get to know one another, ‘Soul Kitchen’ is set up as communal tables. Diners of all backgrounds find themselves making unexpected friends over a meal. It removes the barrier of a soup kitchen and opens the community to learn about each other and offer support. All while enjoying a meal in your favorite neighborhood restaurant minus prices on the menu!

"People are seated communally because we want people here to read each other. You never know who you're sitting next to. You don't know if its someone in need or if its someone who's come to pay. That's really not what this is about. What you're going to find is so much in common with your neighbor," Bon Jovi tells PEOPLE.

RELATED: He Needed 10 Volunteers To Help Senior Citizens, 100 Showed Up 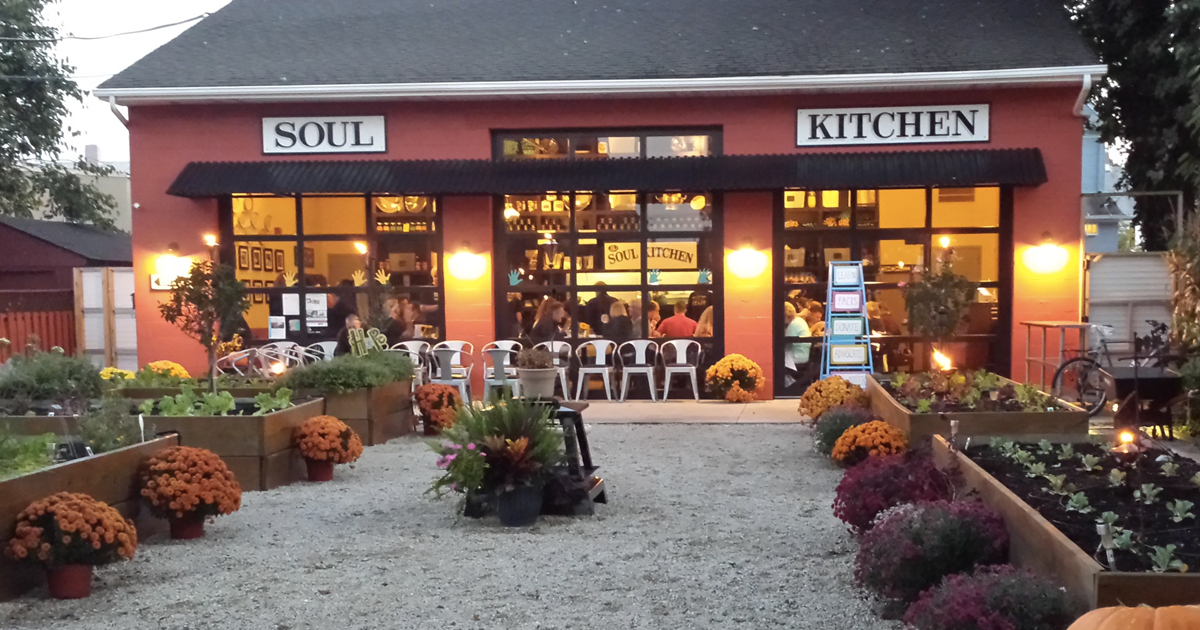 Additionally, all of the food for the restaurant is sourced locally. Bon Jovi desired to have this communal dining experience also benefit the local farmers. On the menu? Comfort food such as cornbread, spinach rice, vegetable soup, and pan roasted tilefish. The menu changes based on the produce availability. But this isn’t a ‘soup kitchen’ menu, rather each dish carries the strength of first-class chefs and delivers added enjoyment to each meal.

YOU MAY ALSO LIKE: Christian Couple Build Bunk Beds For Needy Kids And Gets A Big Surprise

The decor of the restaurant is clean but artistic. Every inch of this project is a brain child of Bon Jovi and his wife. Their hope is that diners will get a feel of an upscale restaurant whether they are paying with their time or money. 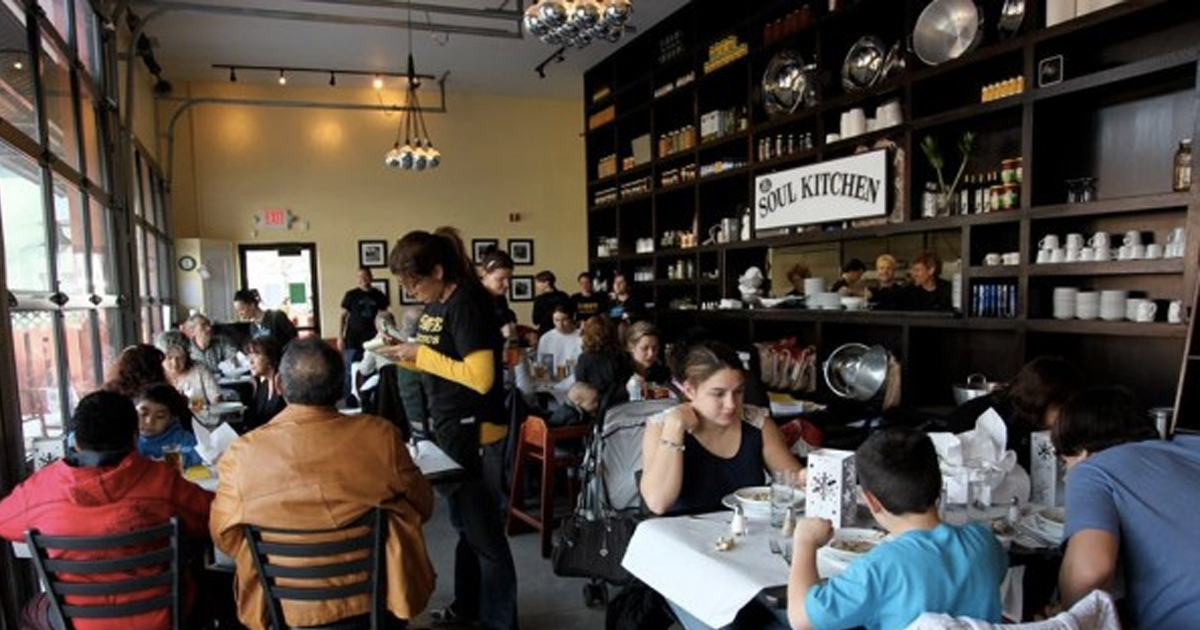 "You'd never know what the purpose is here and that is the idea. That anyone would come here to dine," Bon Jovi says. "You just get a great meal and then you're also doing good."

The restaurant is just one of many parts in the Bon Jovi Soul Foundation which focuses on helping those in economic despair.

"Super Storm Sandy brought a lot of focus here in Ocean County to people who are already in need. These are the hard working blue collar… people who go to work every day but they need to make ends meet," Bon Jovi said. "The food insecurity was already here, but this just exacerbated it."

Bon Jovi hopes that his model will be used across the nation. It gives people pride to have an ability to work for their meal and enjoy it without judgement. It also gives economically struggling persons the pleasure of a dine-in experience that they might not normally be able to have. Here what others have to say about this successful community effort!