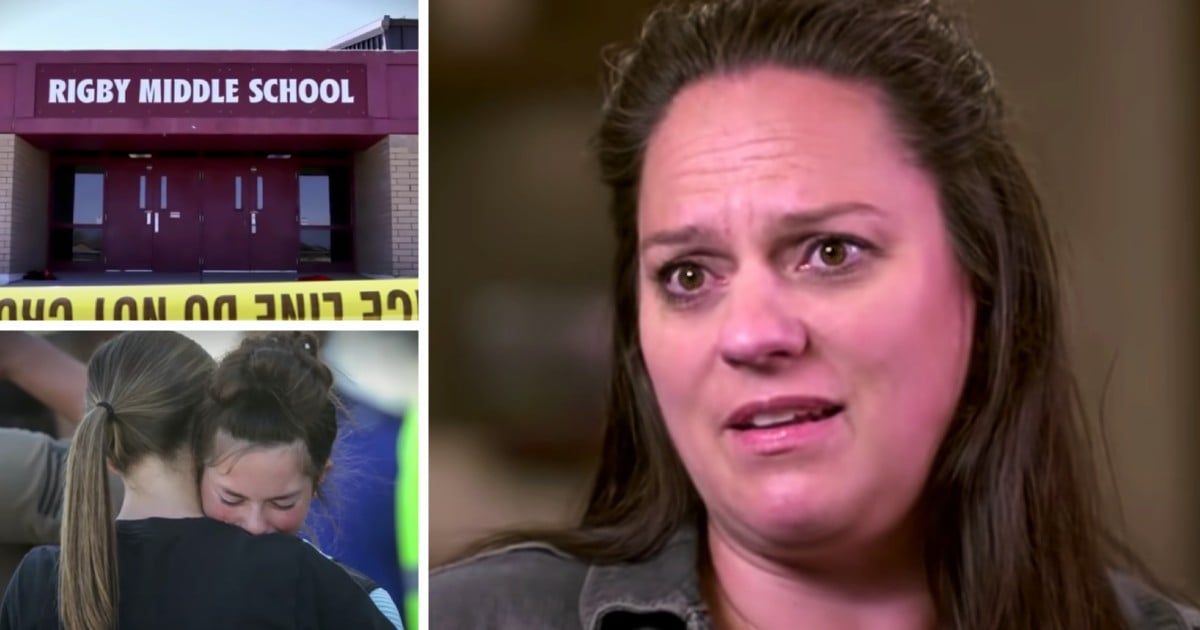 A 7-year-old boy saves his sister and dad after a boating accident. And the family knows God was the One guiding and protecting this child as he did the unthinkable!

Steven Proust of Florida took his 7-year-old son Chase and 4-year-old daughter Abigail out on his boat on Memorial Day for some family fishing and fun. But in the blink of an eye, things took a terrifying turn when a dangerous current came through.

RELATED: 9-Year-Old Boy Saves Sister After Pregnant Mom Gets Out Of Car At Gas Station And A Man Gets In

It would have been so easy for this story to turn tragic if not for 7-year-old Chase. But God gave this little boy the strength and courage to save his sister and dad!

Holding on to the anchored boat, Chase and Abigail were in the water swimming when things got dicey. A strong current suddenly swept through, causing Abigail to release her hold on the boat.

The laws in the area for a boat the size of Steven’s only required life vests for children ages 6 and under. So, while Abigail wore a life jacket, Chase did not. But as the current pulled his 4-year-old sister away, the sweet boy wasn’t going to leave her alone. He, too, let go of the boat and swam toward his sister.

Realizing the danger, Steven immediately jumped into the water and tried to help his kids. But the strong current made it difficult even for him. So, he told Chase to swim to shore while he continued trying to rescue Abigail.

“I told them both I loved them because I wasn’t sure what’s going to happen,” Steven recalled. “I tried to stick with her as long as I could. I wore myself out, and she drifted away from me.”

7-year-old Chase Proust followed his dad’s instructions and headed for the shore. But it was no easy task, especially with the current.

"The current was going the opposite way of going to the boat and the shore so it was very hard to swim that way," he explained.

In order to save his sister and dad, this little boy spent an hour fighting his way back to land. He swam more than a mile, alternating between paddling and floating on his back.

Once he finally made it to the shore, the courageous boy ran to the first house he could find and begged for help.

From there, Jacksonville authorities took over and rescued Steven Proust and his 4-year-old daughter from St. Johns River.

This brave and determined little boy saved his sister and dad. But there’s no doubt he got some help from above, too.

“By the grace of God, we’re here,” Chase’s dad, Steven, said. “Little man also made it to shore and got help and that's what saved our lives.”

We’re so glad this positive news story has a happy ending. And what a powerful reminder to always wear a life jacket!

YOU MAY ALSO LIKE: 7-Year-Old Boy Makes Heroic Sacrifice To Save 2 Others When Family Fun Day Takes Terrifying Turn

“Then they send up their cry to the Lord in their sorrow, and he gives them salvation out of all their troubles.” Psalm 107:28