Paul Wood knows the power of prayer. It saved his life. His malignant brain tumor vanished after prayer warriors rallied for his health. And doctors still can’t explain the unbelievable miracle Paul received!

Paul Wood lives in Lodi, California where he spends much of his time volunteering and serving his church. But it was the church’s turn to help Paul when the dad started experiencing some scary symptoms.

"I had massive headaches, I couldn't walk down the hallway without holding on to the walls," Paul explained.

After turning to his regular physician for help, the doctor sent him to a neurosurgeon at UC San Francisco. The neurosurgeon thought he might be suffering from a brain bleed, but when radiologists performed scans, they found signs of a malignant brain tumor. 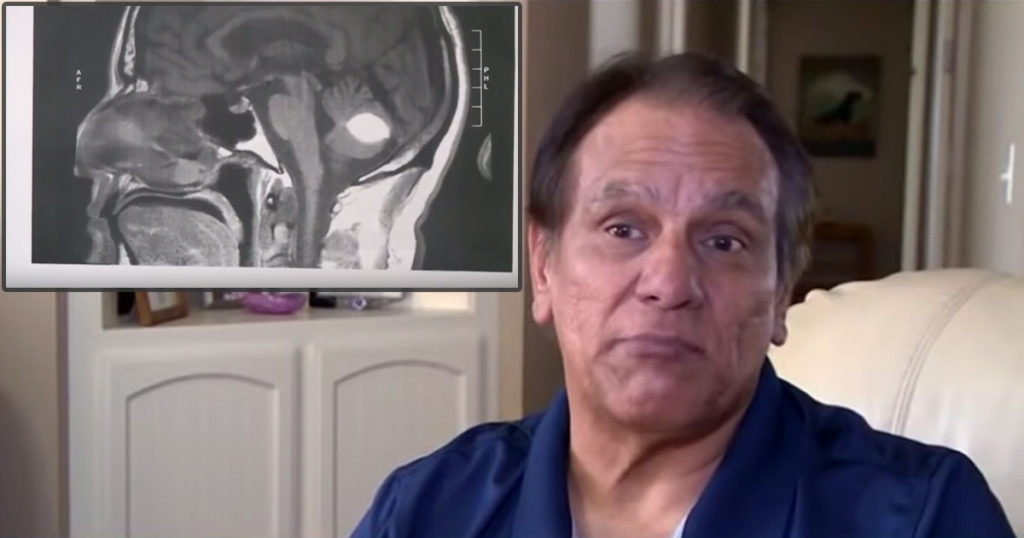 Once Paul shared the terrifying news, his church recruited every prayer warrior they could.

"My phone is blowing up, my Facebook is prayer after prayer, all over California," he said.

What happened next is truly amazing!

As an entire faith community lifted Paul up in prayer, the impossible happened. The day before his surgery, doctors canceled the procedure because Paul no longer needed it. The brain tumor vanished — it was completely gone!

"It's a miracle and that is the way God planned it," Paul said.

None of the doctors can explain it.

"We do tests and we have medical technology and we try to come up with some conclusion... sometimes things happen that we can't explain," said Dr. Richard Yee. 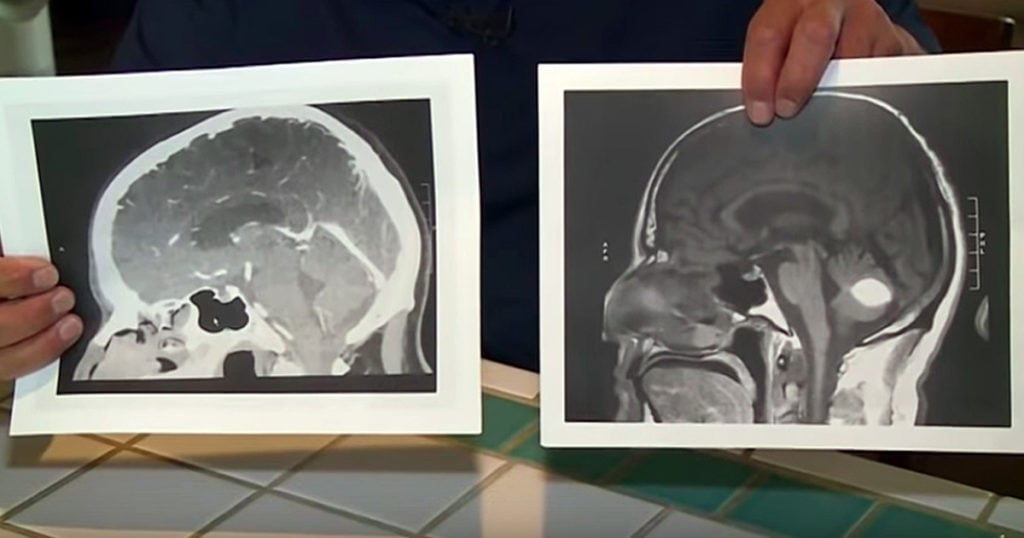 But of course, Paul and his church know the explanation. The power of prayer and true faith is limitless.

"He just kept saying, ‘no matter what happens to me, I'm going to be okay. I trust God.' And that was an inspiration for a lot of people around him," said Jason McEachron, a Pastor at Gravity Church.

Now, Paul gets a second chance at life and even more time to share his testimony and faith with others. In fact, his miraculous healing is providing a unique opportunity to share the Good News in the medical community.

The doctors are so baffled by this medical miracle, they’ve asked Paul to be part of a research study. Paul will get the chance to share about the healing powers of prayer with all kinds of people who normally wouldn’t cross his path. Isn’t it amazing to see how God works?!

“And whatever things you ask in prayer, believing, you will receive.” Matthew 21:22

YOU MAY ALSO LIKE: Heartbroken Parents Take 2-Year-Old Off Life Support (Then Get A Miracle)