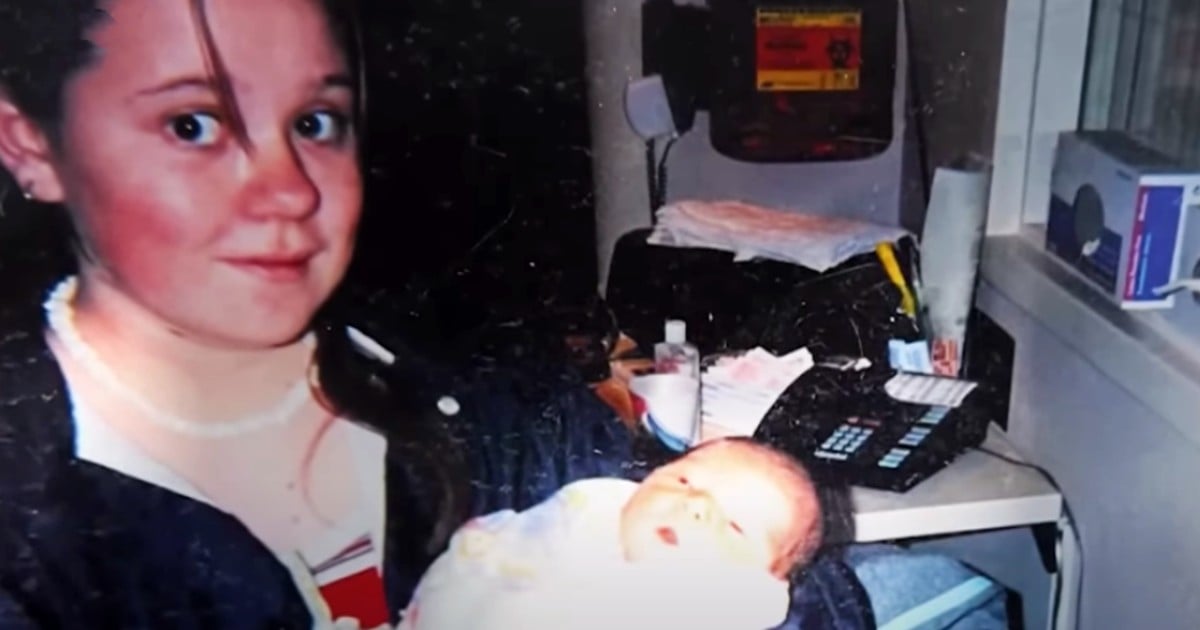 When no one would sign the yearbook of 6th-grader Brody Ridder, it just broke his mom’s heart. So, she turned to social media for help. And what happened next had the mom in tears, only they were happy tears this time!

Sixth grade hasn’t been the best year for Brody Ridder. The student at The Academy of Charter Schools in Westminster, Colorado, says he’s endured bullying from the other kids.

"They just annoy me to the point where I cry at lunch and I just have to leave early and it's getting on my nerves and recently they started getting physical and I don't like it," the boy explained.

Still, like most kids, Brody hoped his classmates would sign his yearbook at the end of the school year. But when he came home and showed his mom, Cassandra Ridder, the book, it broke her heart.

Brody had the signatures of two teachers but only two or three students would agree to sign the yearbook.

"I went up to people and I asked them can you sign my yearbook and some of them were like no," he recalled.

The lack of interest from his classmates made Brody feel “useless”. And in addition to the measly signatures from his peers, Brody penned a message to himself: "Hope you make some more friends. - Brody Ridder."

"It honestly broke my heart," Cassandra said. "And that was really hard to see and read as a mom."

Cassandra Ridder shared a photo of her son’s message on a Facebook page for parents of the school. And as the image made its way to others, Cassandra wasn’t the only one devastated by the lack of response from Brody’s class. A couple of high schoolers decided they wanted to make things right.

"It's so fun having everyone sign your yearbook and for this kid to only have people sign their names in his yearbook, it's just soul-crushing," upperclassmen Simone Lightfoot commented.

RELATED: Parents of Boy in a Wheelchair Post Plea and High Schoolers Do Way More Than They Asked

"It was really heartbreaking to see people just sign their names like just the bare minimum," another student, Joanna Cooper explained.

Even though they’d never met the 6th-grader, these rising Seniors rounded up as many students as they could to sign his yearbook.

"We all just started planning that the next day we were going to go sign this kid's yearbook," said Logan South.

The high schoolers turned out in droves to sign the 6th-grader’s yearbook. Brody Riddner ended up with over 100 new signatures! Many of the messages included words of encouragement for the young man. And just the gesture alone changed everything for the crestfallen 6th-grader.

And, of course, the act of kindness meant the world to the boy’s mom.

What a beautiful example set by these high schoolers. Cruelty will always exist in this broken world. But we can always combat it with good. Just as these high schoolers demonstrated — if something you see around you seems wrong, step up and make it right!

YOU MAY ALSO LIKE: Girl Is Delighted To Find School Included Her Service Dog Yearbook Photo As A Sweet Surprise

“Let your light so shine before men, that they may see your good works, and glorify your Father who is in heaven.” Matthew 5:16