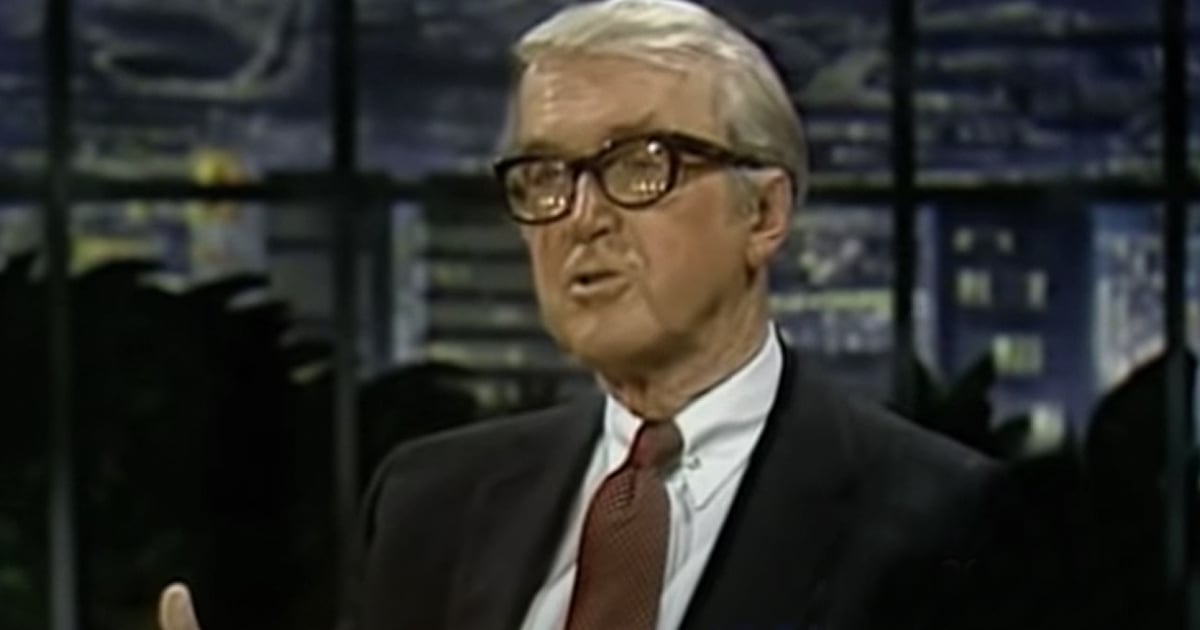 When the school published Hadley Jo Lange’s service dog yearbook photo alongside the rest of the kindergarten class, it meant the world to the 7-year-old and her family. And this beautiful act of kindness sets a wonderful example for us all!

God blessed 7-year-old Hadley Jo Lange with a fur-angel named Ariel. Not only is the Labradoodle Hadley Jo’s best friend, but she is literally a lifesaver, too.

That’s because Hadley Jo suffers from epilepsy and Ariel serves as her seizure alert service dog. As a result, she accompanies Hadley Jo everywhere, even school. 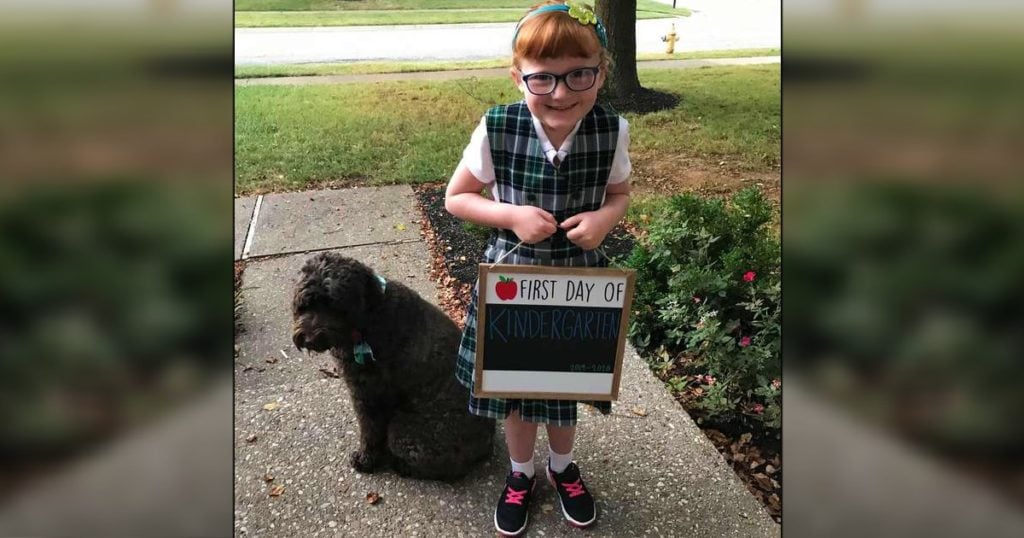 So, when Heather DeVore Lange, Hadley Jo’s mom, came across Ariel’s service dog yearbook photo, it left her welling up with emotion!

Ariel formed a special bond with Hadley Jo when she was a puppy. And that special bond has formed the two into an inseparable pair.

Ariel can sense when Hadley Jo is about to have a seizure. She alerts her humans, which allows Hadley Jo’s parents to administer a rescue drug within just minutes. And it’s made a world of difference in managing their little girl’s disorder.

Hadley Jo had her first seizure when she was just 17 months old. She and her parents were dining out when Hadley Jo fell into her mother’s arms with her eyes rolled back as her tiny body jerked around.

“She was having a seizure right before my eyes,” Heather recalled. “It was terrifying. She stopped breathing, and there I was, a mother who thought she was about to lose her child.”

Seizures are now a normal part of Hadley Jo’s life. And having Ariel by her side brings comfort to both the 7-year-old and her family.

“My goal is to provide my daughter an independent life as much as possible,” Heather explains, “and Ariel helps to make that happen.”

RELATED: The Moment This Boy Met His Service Dog Will Bring On The Tears

Ariel goes everywhere with Hadley Jo, even to school. St. Patrick Catholic School in Louisville has allowed Ariel to attend Kindergarten with Hadley Jo. Yet, her family never expected the welcoming staff to go as far as a service dog yearbook photo.

And the inclusive gesture made for the sweetest surprise!

Hadley Jo goes to school every day accompanied by her service dog. Ariel stays close to the girl and watches over her constantly. Not only does she alert the teachers of any upcoming episode, Ariel also positions her body next to Hadley Jo so she can cushion the girl’s fall when the seizure begins.

“This dog has really saved my daughter’s life,” Heather Lange says. “I don’t know how I could ever thank Ariel as a mother. She goes with her everywhere, to school, rides the bus with her, goes to her dance classes and soccer practice. She always has her eyes on my little girl. It’s a huge sense of security.”

But Hadley Jo’s parents aren’t the only ones who value the special role her service dog plays.

“We love Ariel. She’s part of Hadley Jo’s family so she’s a part of our family too,” said Nathan Sturtzel, the principal of the school.

So when picture day arrived, the school decided to snap a photo of Ariel, too. And it meant so much to the family of Hadley Jo to see both their 7-year-old and her service dog together in the yearbook photo.

YOU MAY ALSO LIKE: A Wounded Warrior Groom Has A Special Best Man: His Service Dog

What a beautiful blessing for this sweet girl and her family. Our animals truly are a gift from God!