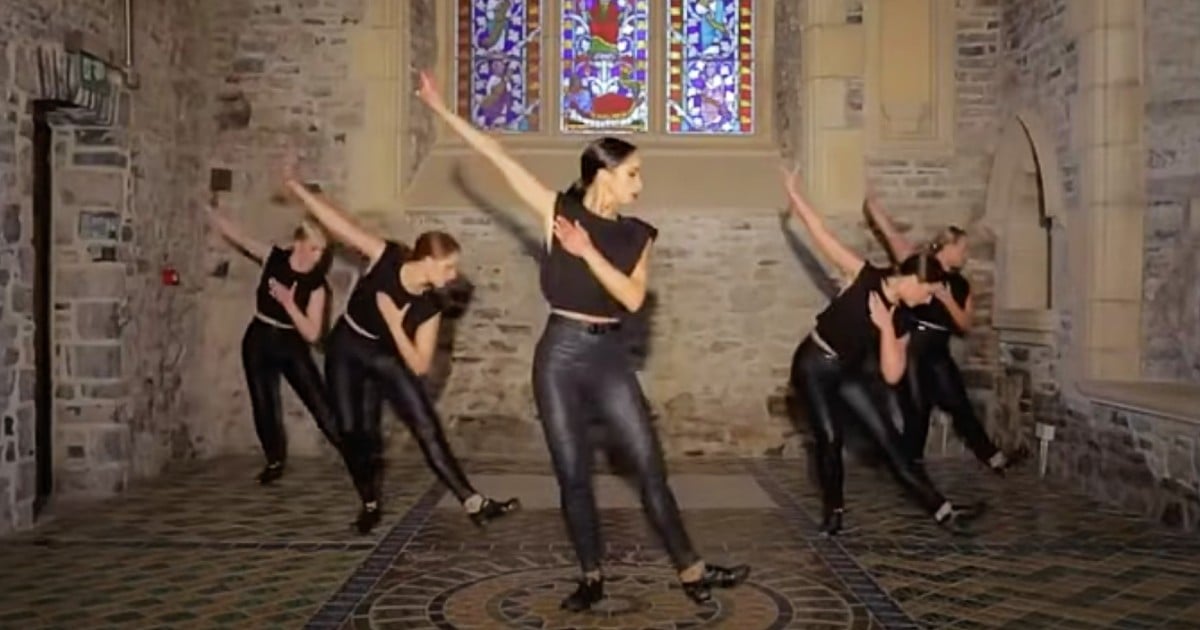 Carrie Underwood is honoring Vince Gill with a heartfelt rendition of ‘Go Rest High On That Mountain.' And this is a stunning performance you don’t want to miss!

‘Go Rest High On That Mountain' was made famous by Vince back in the 1990s. He started writing the song back in 1989 after the death of fellow country artist Keith Whitley.

Despite being inspired to write down the lyrics, it would take years before Vince was able to finally finish the special tune. Once he released the song, it quickly climbed to the top of the music charts.

‘Go Rest High On That Mountain' went on to win 2 Grammy awards and the Country Music Association’s Song of the Year award in 1996. Over the years, the lyrics of the song have provided peace and comfort to many hearts around the world.

"Go rest high on that mountain

Son, your work on earth is done.

Love for the Father and the Son."

Today, Carrie Underwood is putting her own spin on this Vince Gill classic for the CMT Giants special.

Carrie became a household name after winning the fourth season of American Idol back in 2005. She won over the hearts of America with covers of songs such as Bonnie Raitt’s ‘I Can’t Make You Love Me' and ‘Bless The Broken Road' from Rascal Flatts.

After her win, she quickly climbed the country charts and made a solid name for herself in the country music world. It's been 16 years since that momentous audition and Carrie is still using her gift to touch our hearts.

Just listen as she belts out these iconic words to honor her friend, and legend, Vince Gill.

"Our lives are better left to chance

I could have missed the pain

But I’d have had to miss the dance"

YOU MAY ALSO LIKE: Vince Gill Sings ‘When My Amy Prayers' With Daughter Corrina And It's So Touching

What a beautiful performance to honor this incomparable country superstar.