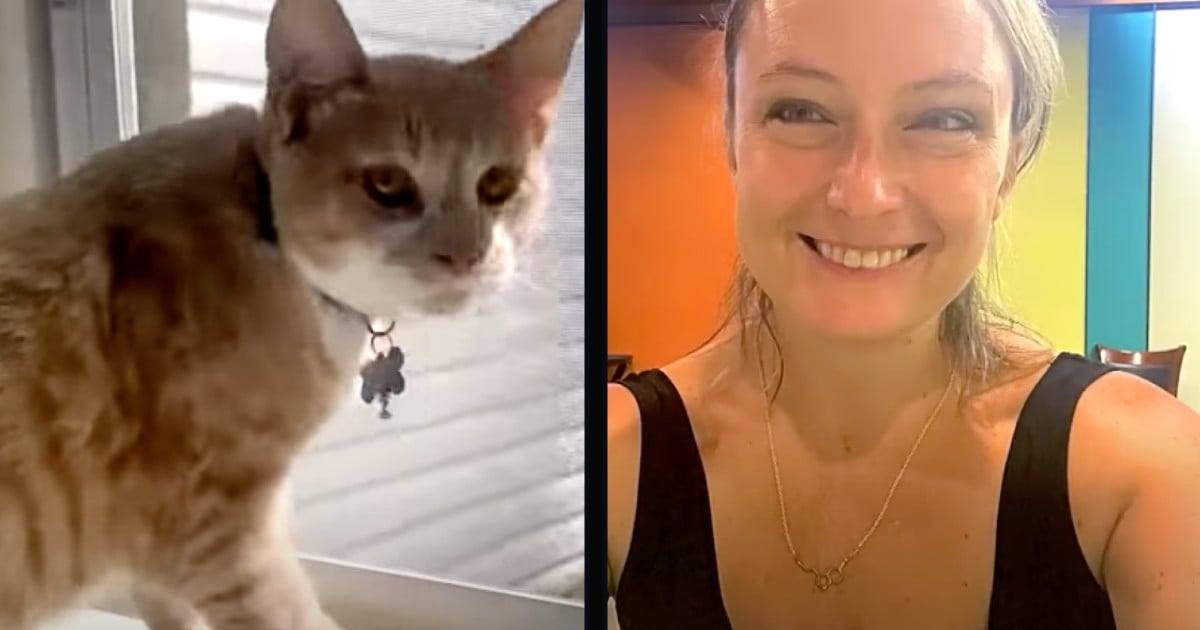 This incredible story tells how a cat reunited with a little girl after their family was forced to flee Ukraine after the Russian invasion.

RELATED: Hero Cat Saves Family by Alerting Them to the Danger Inside the Home They Couldn't Sense

10-year-old Agnessa Bezhenar and her family are Ukrainian refugees who left their home after Russian forces came into their country. But the family did not have the means at the time to take with them Arsenii, their pet cat.

The Bezhenar family has now relocated to California. And the lengths that people went to in order to reunite them with their cat is heartwarming to hear.

Maira Bezhenar, Agnessa's mother, had a brother-in-law who was taking care of Arsenii, and he ended up getting the cat microchipped and getting him a passport. Then he drove him on his motorcycle across the border to Moldova. Then another man drove the cat to Romania, where another family took Arsenii in. Next, an animal rescuer cut her vacation in Greece short to bring the cat back with her on a flight to the states. Finally, after traveling 7,000 miles, Arsenii was back with the Bezhenar family. And Agnessa couldn't be happier!

"She [Agnessa] missed sleeping with her cat and she missed hugging him, she missed everything about the cat because she had grown up with him," shared Maria Bezhenar.

This story also shows the heartwarming way that a community stepped up to welcome this family when they were in need. Geoffrey Peters, the Bezhenar family's sponsor, tells about how he ended up connecting with them.

"When the invasion happened, I felt like we needed to do something to help people," said Geoffrey. His original plan to go to Europe to help evacuate war refugees didn't work out, but he did find an app for Ukrainians seeking help. That's how he connected with the Bezhenar family.

"Maria sent an email saying we had been matched and we have a family of 6. So, I went to my son and I said, ‘Instead of renting this house,' which he was planning on doing, ‘would you be willing to donate it for two years?'" said Geoffrey. "And then everybody in the community just wanted to help. So, they started donating money, they donated food, they donated gas cards, they donated gift cards."

YOU MAY ALSO LIKE: Rescuers Rejoice Over Baby Girl Pulled From Rubble 26 Hours After Collapse Of Building

The Bezhenar family were blessed by this community, and it made their transition to America so much easier. And now with Arsenii back with them, Agnessa and her family are moving forward with their new lives, happy to all be together again.