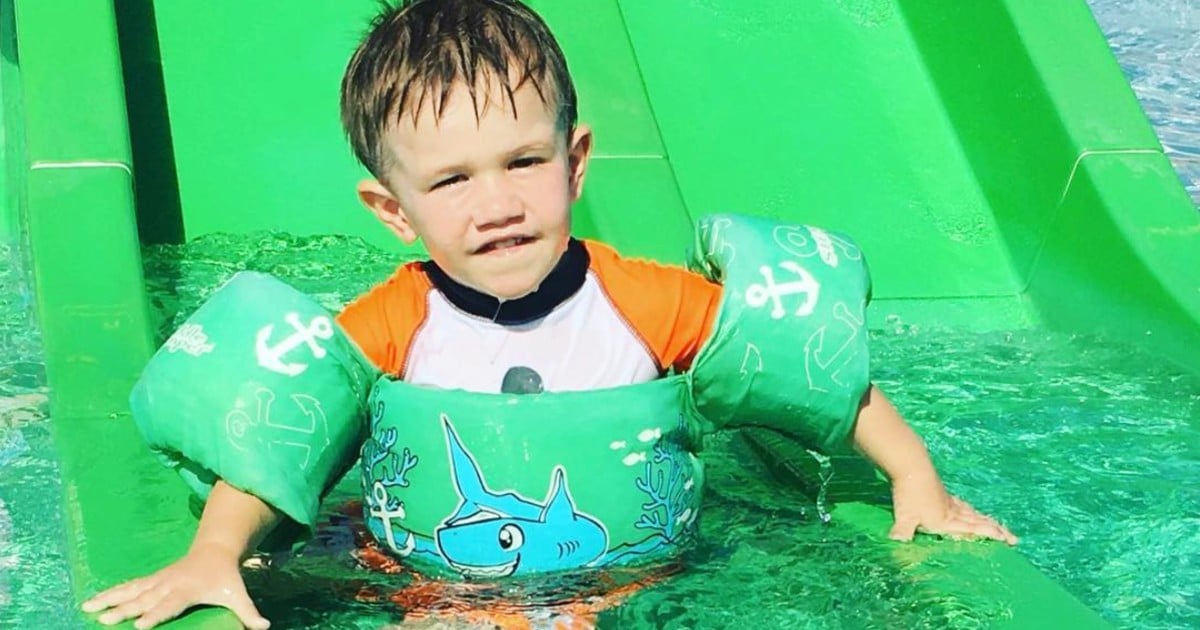 When parental control software alerted a man that a sexual predator was after his 15-year-old daughter, he notified the police. But the concerned father wasn’t about to just sit idly by and wait. Instead, dad set a trap to catch the online stalker in his own backyard. And the hidden camera footage is truly chilling!

Keeping kids safe in a digital world is no easy task. That’s why parental control tools like Forcefield were created — to help parents keep an eye on their children’s online activities.

It was an app similar to Forcefield that alerted an Oklahoma dad that his 15-year-old daughter was in danger.

He learned she was talking to a man more than twice her age — a 33-year-old man who wanted to meet up with her.

“He was messaging her and encouraging her to meet him,” the father says, “kind of setting up a situation to where she would lose her virginity with him.”

Needless to say, the father, who has kept his family’s identity secret, was horrified.

The dad took his proof to the police. But he says they told him they couldn’t really do anything until the suspected predator actually showed up.

And so, the devoted dad took matters into his own hands.

The messages to his daughter suggested the online stalker planned to come to the family home that night. The Oklahoma father knew he needed to stop the man. So, he hatched a plan to protect his daughter.

With the help of some cousins, the dad set a trap in his own backyard.

They put up a hidden camera and pointed it toward a tent in the backyard where the stalker thought the 15-year-old would be waiting. Really, it was a grown woman.

In the middle of the night, the online stalker came creeping into the backyard. He thought he would be meeting with an underage girl. Instead, her dad and two other men tackled him to the ground.

“I told him that he stepped into the wrong backyard, and he messed with the wrong little girl,” the brave dad said.

They secured the suspected predator’s hands and feet with zip ties and called the cops.

Police don’t recommend civilians act on their own like this. But they were definitely impressed by this father’s backyard sting operation, calling it “almost professional.”

“They did it without harming him or leaving any bruises or marks on him,” Del City police Maj. Jody Suit said. “But we never encourage people to take the law into their own hands. That’s what we’re paid to take risks for.”

YOU MAY ALSO LIKE: 8 Dangers Of The Internet Threatening Kids Every Day

Thank God this father was so diligent in monitoring his daughter’s online activity. Had he not been keeping tabs, there’s no telling how the story would have ended.