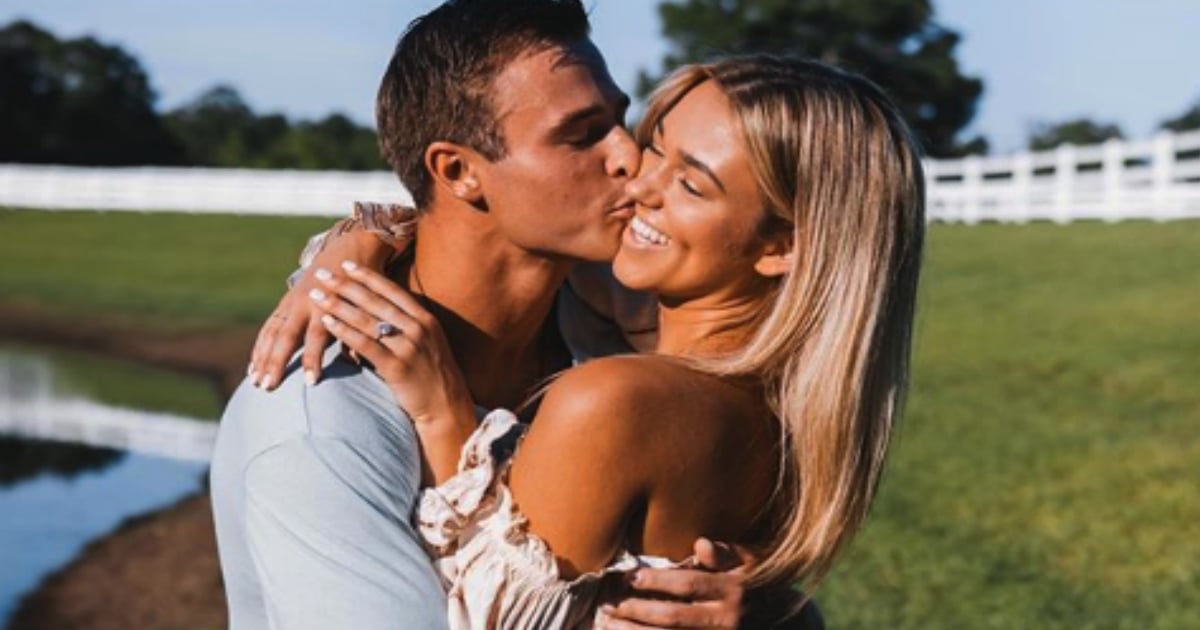 Christian celebrity Danny Trejo often plays the bad guy in his movies. But this tough guy is a hero in real life after pulling a 5-year-old boy with special needs out of a car wreck. And this heroic short story is only one of the many ways Danny Trejo lives out his faith!

Based solely on Danny Trejo movies and his rugged appearance, you might not peg him as a follower of Christ. But that’s why you should never judge a book by its cover.

RELATED: ‘Tough Guy' With Tattoos Steps Up To Help A Struggling Mom At Walmart

The California based actor has certainly lived the rough and tumble lifestyle shown in many of his roles. In fact, he was saved in prison while facing charges that could put him in the gas chamber.

But all of that is behind him now and a part of his incredibly inspiring testimony. God is working through Danny in many ways. And one day, God put the actor in the right place at the right time to help a 5-year-old boy and his grandma!

Danny Trejo was on his way to have some work done on his car. But when a car ran a red light at an intersection, Danny watched as it plowed into an SUV.

The SUV rolled over and Danny jumped out of his own vehicle without hesitation. He ran to the flipped SUV, where he found a young boy and his grandma trapped inside.

“There was a little boy. He was about five,” Danny explained. “He was screaming, and I climbed in the car. And the worst thing you can do is smell gas.”

“I just wanted to cry,” the actor recalled. “I just knew how scared he [the young boy] was.”

With the help of another Good Samaritan, Danny succeeded in pulling the little boy free from the wreck. He then went on to comfort the frightened child as crews worked to save his grandma.

While many are hailing Danny Trejo a hero for his courageous act, he’s giving all the credit to God.

“I just feel great that the Lord put me in that spot to do what I did.”

Seeing the softer side of this tough guy may come as a surprise to some. But hearing the Christian actor’s inspiring testimony shows this is just another special calling God placed on Danny’s life.

Danny Trejo Testimony Of Prison Moment That Saved Him

Already in prison for other offenses, Danny Trejo was one of the inmates accused of starting a massive prison riot. And while Danny sat in solitary confinement, God used that moment to open Danny’s eyes and heart.

“We went to the hole and were facing the gas chamber,” the actor recalls. “And I remember asking God, ‘Let me die with dignity. Just let me say goodbye. And if you do, I will say your name every day, and I will do whatever I can for my fellow man.'”

Amazingly, Danny didn’t go to the gas chamber. In fact, he was released from prison entirely the following year on August 3, 1969.

Since then, “I have been keeping that promise,” Danny says of his jail cell promise to God.

Clean and sober for over 50 years, Danny Trejo focuses on helping others do the same.

Today marks the 48th year of my sobriety. If i can do it so can you! pic.twitter.com/cuVNZdkQ0J

Acting is something Danny fell into by accident. His passion is in serving God by helping others. He works tirelessly to spread the powerful message of the Good News — the fact that it’s never too late to accept Jesus!

“No matter how far away you think you are, all you gotta do is turn to God,” he says.

And while his celebrity status aids in making a bigger impact, Danny is careful to remain humble.

“I don’t think I am a big Hollywood star,” Danny Trejo says, adding, “I won’t let myself. I can’t because I’ve seen too many actors with the feeling of entitlement.”

Danny Trejo is just one more inspiring example of how God can use anyone and anything for glory!