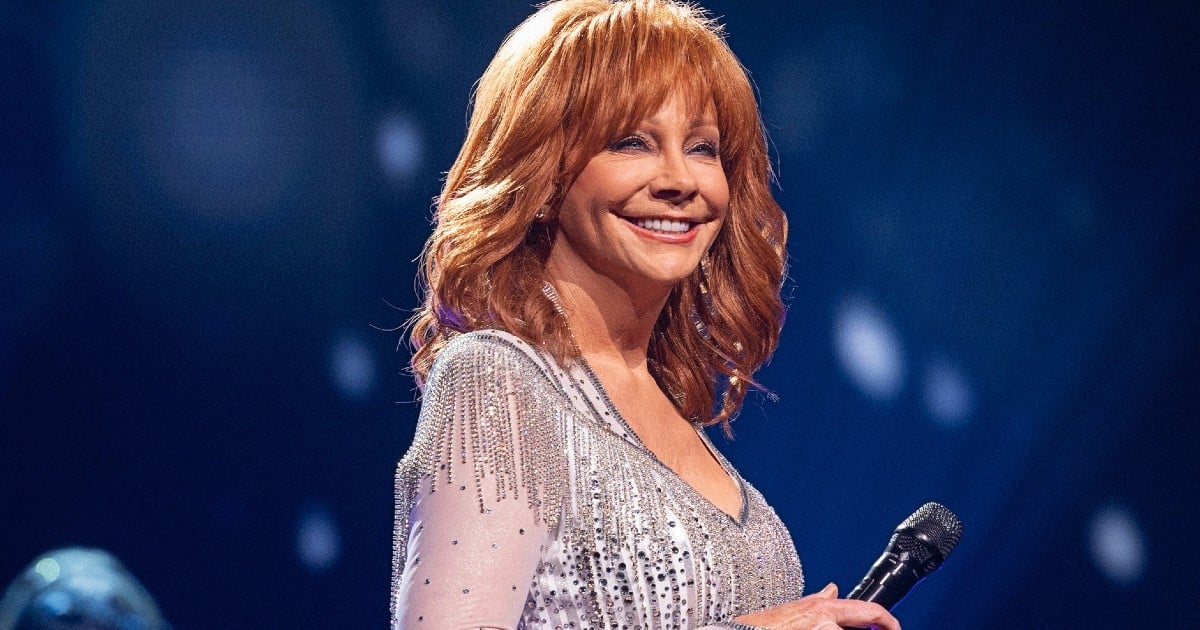 Dean Martin's family wants you to know the real truth about the legendary, handsome singer.

Images of an iconic dapper crooner, cocktail in hand, a cigarette between his fingers, and the words "Baby, It's Cold Outside" on his lips might be what comes to mind when you think of Dean Martin. But before hitting Hollywood, Dean (born Dino Crocetti) had an assortment of jobs.

RELATED: Frank Sinatra And Dean Martin Duet A Medley Of Classic Songs And It's Outta Sight

He left high school in his junior year, working first in a steel mill and later as a gas station attendant. Eventually, Dean became known in fighting circles as "Kid Crochet" and actually found success as a boxer. He won 25 of his 36 matches.

But, his real gift was his voice. When he discovered that, it wasn't long before he was performing all over the country!

Dean first met his long-time partner, Jerry Lewis, in Atlantic City during one of Dean's early nightclub performances. They soon teamed up to create one of the most successful comedy acts of all time.

Dean was not merely an amazing singer; he was very funny as well. The duo made 17 movies together, appeared on TV together regularly, and had an incredible 10-year run!

Dean and Jerry became great friends, and their work was better for it. However, differing work ethics and resentment led to arguing between the two. While Jerry was admittedly a workaholic, Dean Martin preferred a more family-friendly schedule. Dean sometimes felt that he played second fiddle to Jerry, so that was a source of conflict as well.

After splitting in 1956, it was twenty years before Dean and Jerry spoke privately again. Frank Sinatra arranged for a surprise reunion between the two old friends during Jerry's MDA Telethon!

The event was moving and historic-seeing two friends come together with misty eyes and heartfelt hugs.

According to Deana, Dean's daughter, Dean was a stereotypical Italian father. He was strict, and his family was very important to him.

Dean was well-loved by the ladies, but he was not a womanizer... as the lyrics of his controversial holiday classic might suggest. He was also not a heavy drinker, Deana reports. He was a great actor, though, because he certainly seemed inebriated at times!

RELATED: Tom Selleck's Full Story Shows What A Man Of Character He Truly Is

Deana verified that Dean did have a nose job early on in his career, though he was probably quite the looker even with a more generous nose! Not only handsome and talented, fans and fellow celebrities considered Dean to be very cool. Elvis Presley described Deana's dad as "the king of cool." High praise for sure!

Dean Martin died on Christmas day in 1995, but he stayed in contact with Jerry after their 1976 reunion. Frank Sinatra, the friend who brought Dean and Jerry back together, commented on Dean's death.

"Dean has been like the air I breathe, always there, always close by. He was my brother – not through blood, but through choice," Frank said.

"A friend loves at all times, and a brother is born for a time of adversity." Proverbs 17:17