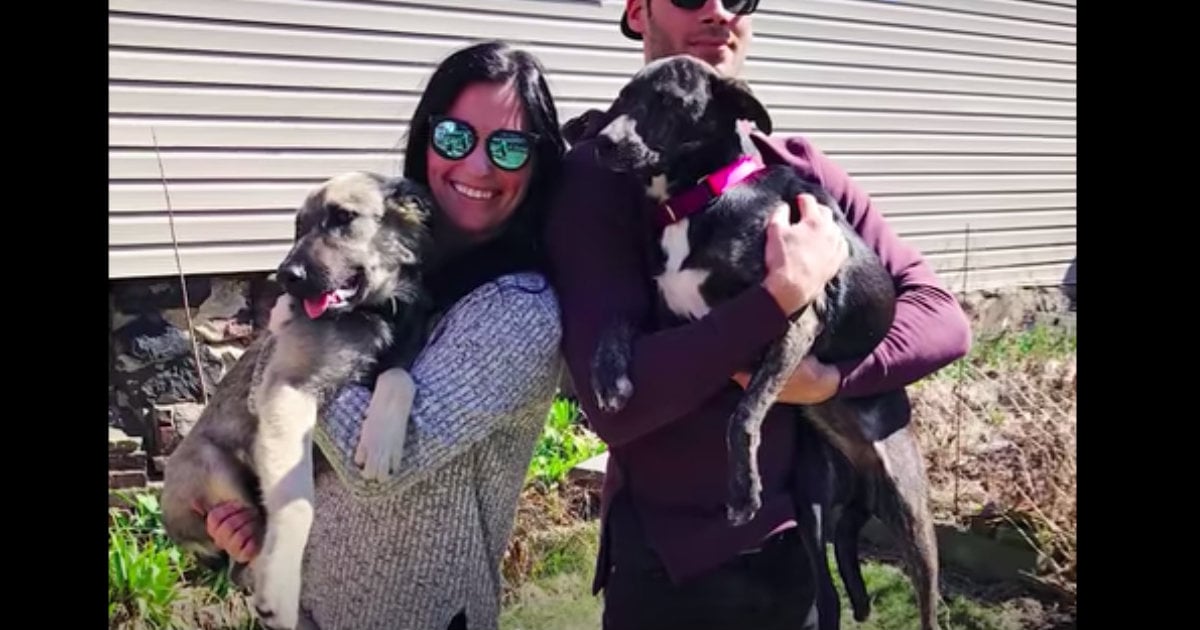 When a man heard a strange noise coming from the ground, he knew that it was time for a deer rescue. You have got to watch this video.

Kevin Collom and his friend were outside in his yard talking when they heard a noise. It sounded like an animal in trouble. The two of them walked around the yard to figure out where it was coming from. And the sounded got louder as they walked towards the direction the noise was coming from. 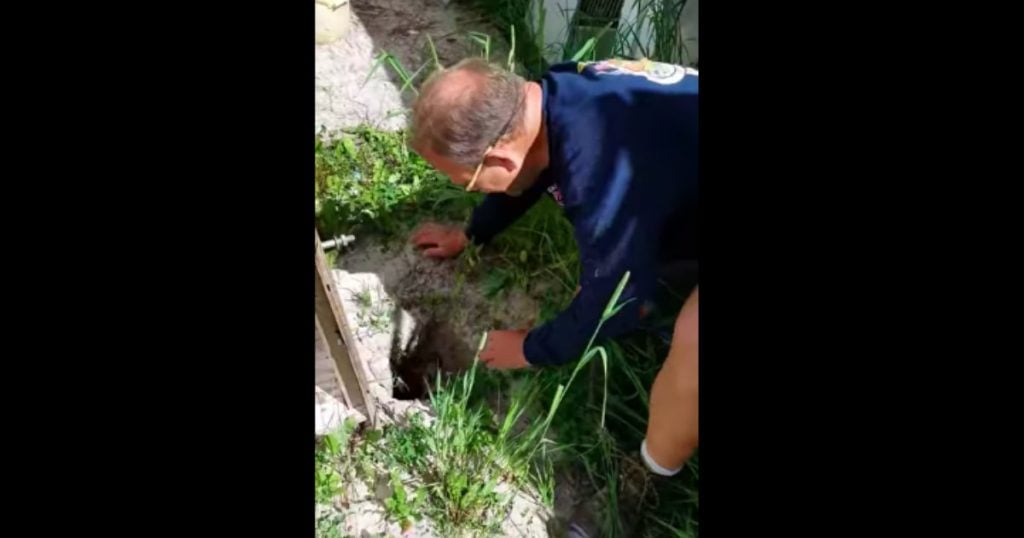 The noise was coming from the hole that Kevin made earlier to put concrete in for one of his projects. Somehow, a newborn fawn had fallen into the hole. It did not have much space to move and was curled up tightly in the hole with its legs tucked under its body.

RELATED: A Poor Deer Got His Antlers Stuck In A Wired Fence But He Was Saved Just In Time

After Kevin figured out what it was, he set out a plan to rescue the poor baby dear. Knowing that his granddaughter would love to see him rescue the baby deer, he had his friend record everything on his phone. Kevin put his hand in the hole and gently stroked the fawn's little head. 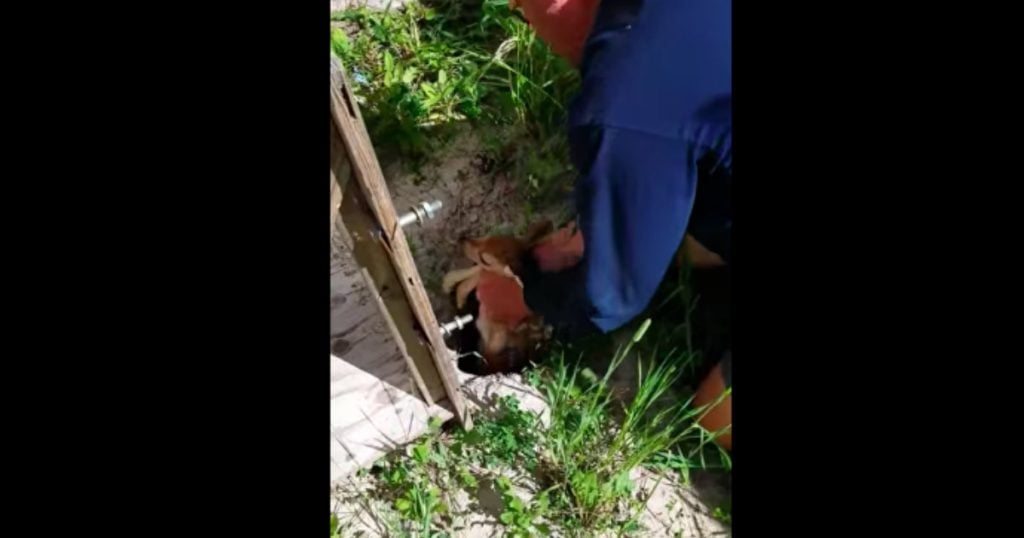 He was trying to gain his trust and waited until the fawn appeared comfortable enough of Kevin to pick him up. And as soon as the fawn was lifted out of the hole, he let out a loud yell. He was yelling for his mama. 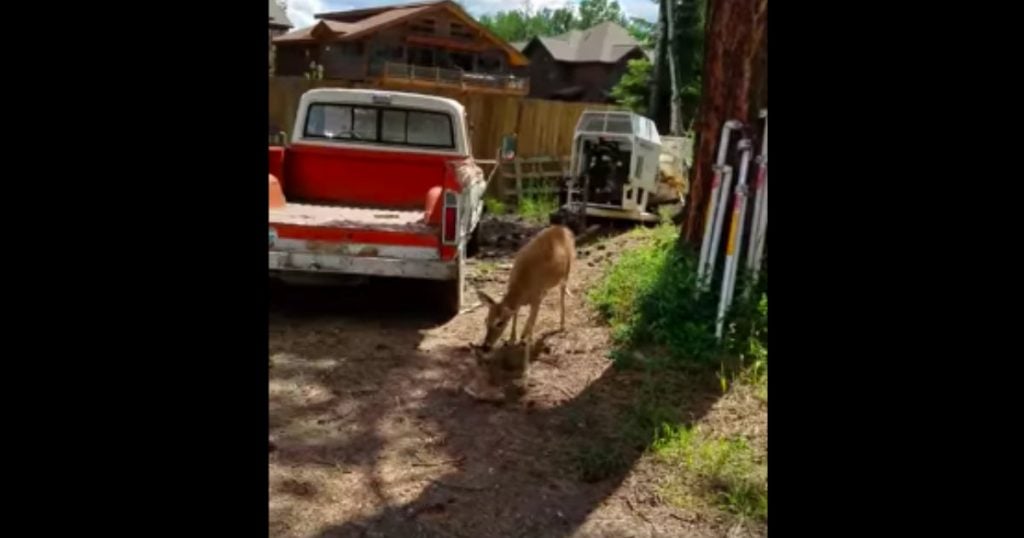 Kevin continued to let him yell so that she can come back to the area to find him. And sure enough, his mama came. She was licking and sniffing her baby to make sure that everything was alright.

WATCH: Deer Rescue After Fawn Fell Into A Hole

YOU MAY ALSO LIKE: Farmer Rescues A Stranded Deer In The Most Beautiful Way