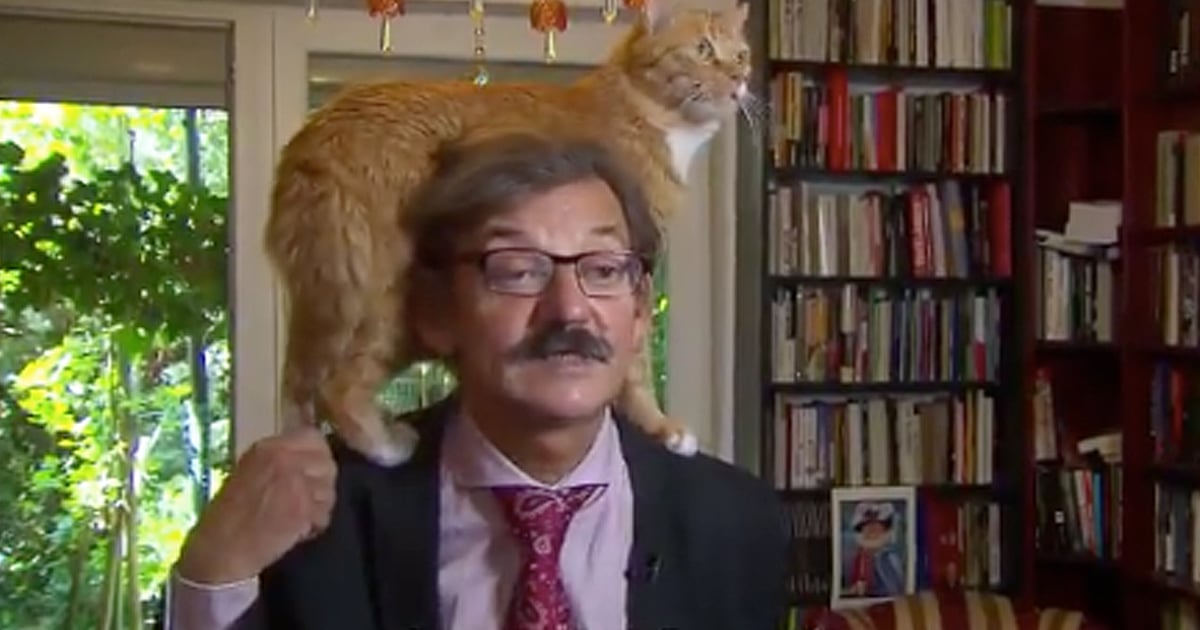 While out for a walk, Cynthia Kingdon’s dog, Aaron, suddenly stopped and refused to budge. That’s because he spotted something no one else had — a cat trapped in a storm drain!

Aaron just loves his human, Cynthia. After all, she rescued him from an animal shelter. So, the 11-year-old pup always does what he’s told.

RELATED: Dog Trapped For A Week But His Best Friend Never Left His Side

But while Aaron and Cynthia were out for a walk one day, something caught his attention in a storm drain. And while his confused human kept urging him to keep walking, Aaron had no choice but to disobey her orders. He wanted to do some rescuing of his own!

The pup’s bizarre behavior surprised Cynthia Kingdon of Massachusettes. But it didn’t take long before she realized Aaron was trying to tell her something.

“I called him, but he refused to move and was looking at me with unusual significance,” she says.

The dog wouldn’t budge from the storm drain and kept eagerly gazing down through the metal grate. Cynthia decided to take a closer look to try and figure out what had her pup so intrigued.

One look and Cynthia understood. Her tenderhearted pup was trying to save a cat trapped in a storm drain! 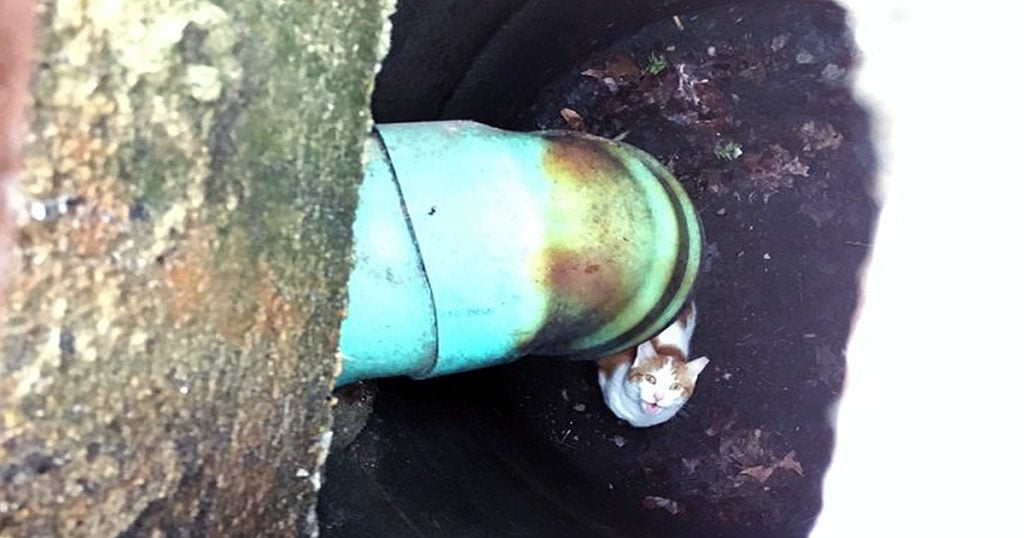 “I came over to see what was bothering him and the kitty started crying as soon as he saw me,” she recalled. “He was about 10 feet below street level.”

Help For Cat Trapped In A Storm Drain

Cynthia tried but had no way to free the trapped cat. So, she phoned the police.

As they waited for help to arrive, neighbors started coming out of their houses to see what was going on. And one of them recognized the poor kitty from a missing pet poster.

Mr. Wiggles belonged to someone living nearby and had been missing for 10 days. And if Aaron hadn’t spotted Mr. Wiggles when he did, the sweet kitty probably never would have seen his heartsick owner again!

“He lost over 5 pounds,” Cynthia said. “He wouldn’t have lasted much longer without food.”

Thanks to his unlikely hero, animal control, alongside the sewer department, was able to get Mr. Wiggles free and reunited with his owner. 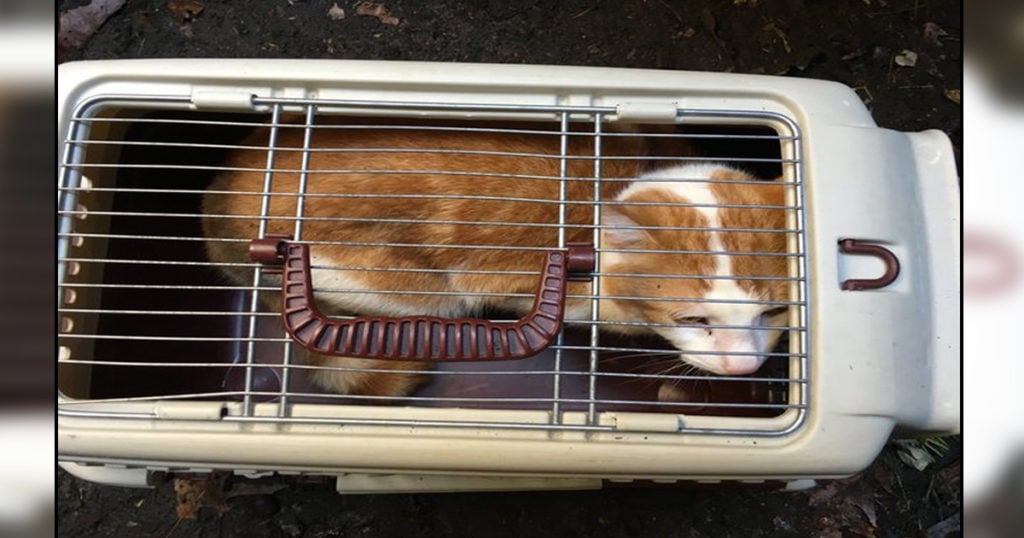 The cat’s owner was beyond grateful to have Mr. Wiggles safely back home. And Cynthia gives all of the credit to her furry angel.

“I would never have seen him except for Aaron insisting on standing there,” she said. “I am very proud of my smart boy. But, of course, I always am.”

What a sweet pup!

YOU MAY ALSO LIKE: Man Comes Home During Thunderstorm To Find Something Completely Unexpected