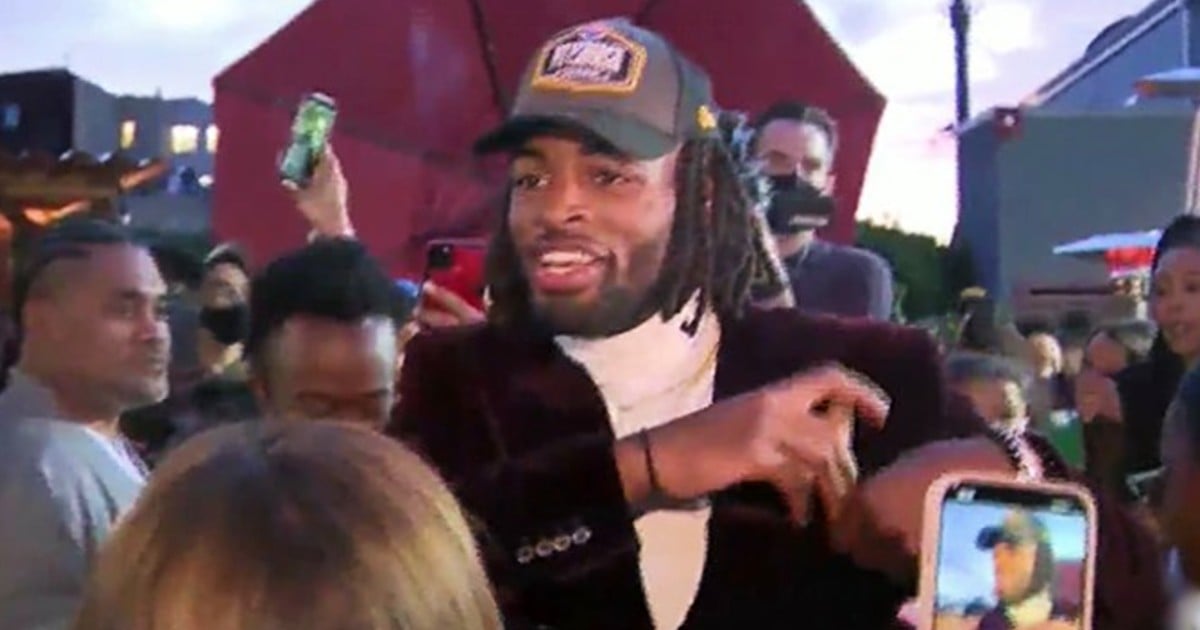 A father hugs his son for the last time during a cable car tragedy in the Alps. And the final embrace is how 5-year-old Eitan Biran survived.

Tragedy can strike at any moment. Its timing is never welcome. And far too often, it cuts through some of our best moments, stealing the joy felt only seconds before.

RELATED: Heroic Dad Fights For Life After Diving Head First Off Balcony To Save His Son

This was the case for the family of Eitan Biran. Eitan along with his parents, 2-year-old brother, and maternal great-grandparents were enjoying a family outing in Italy. But tragedy stalked them up the mountainside in the Western Alps. And when it struck, a father hugs his son during the fateful plummet that would forever change everything for the 5-year-old boy.

The family is originally from Israel but now lived in Northern Italy where Eitan’s father, Amit Biran, worked at a clinic. With great-grandparents visiting, the family ventured out on a Sunday to visit a scenic location in the Alps. Sadly, though, they never made it to their destination.

The travel to the location included riding up the mountain in a cable car. But at some point during the journey, a cable snapped, sending the cable car plummeting to the ground below.

Eitan’s father hugs his son during the 65-foot plunge — the only form of protection he could offer his child. But because of this act, Eitan Biran emerged as the lone survivor of the crash.

Fourteen other souls inside the cable car lost their lives. And the heartbreaking fatalities included Amit and Tal, Eitan Biran’s parents, his little brother Tom, and great-grandparents, Barbara Cohen Konisky and Yitzhak Cohen.

“Where is my mum?” the 5-year-old reportedly asked as medics responding to the crash sedated him.

RELATED: Selfless Mother Uses Her Body To Shield Baby As Their Plane Goes Down

He sustained serious head and leg injuries. But the deepest wound he’ll carry is the traumatic loss of his immediate family and the knowledge that the hug that saved him was also the last the son will ever receive from his father.

After spending several days intubated and sedated in the hospital, Eitan finally woke up. Surrounded by his aunt and other grandparents, they carefully broke the news that the 5-year-old boy had been orphaned.

"He is learning it through his family and psychologists, with all the sensitivity of the case," said the family’s lawyer, Cristina Pagni. “Fortunately, his aunt, paternal grandmother, and maternal grandfather are next to him. Other relatives have come up from Israel, it is a large family that is doing everything possible to help him together with the psychologists.”

There’s no doubt Eitan’s loved ones will do all they can to help the young child process and work through the horrifying news. Ultimately, though, it will take his Heavenly Father to heal such tremendous anguish.

Our hearts and prayers go out to this family during this extremely difficult time. No father hugs his son expecting it to be the last time. This story is a reminder of just how fragile life is. But thanks to the sacrifice of our Lord and Savior, death doesn’t get the final say.

YOU MAY ALSO LIKE: Dad's Final Moments Caught In Photo Just Before He Loses Life Saving Son

Our time on earth is temporary but so is our tragedy and suffering. What comes next is an everlasting life with Jesus!

“When you are not certain what will take place tomorrow. What is your life? It is a mist, which is seen for a little time and then is gone. But the right thing to say would be, ‘If it is the Lord’s pleasure and if we are still living, we will do this and that.'” James 4:14-15