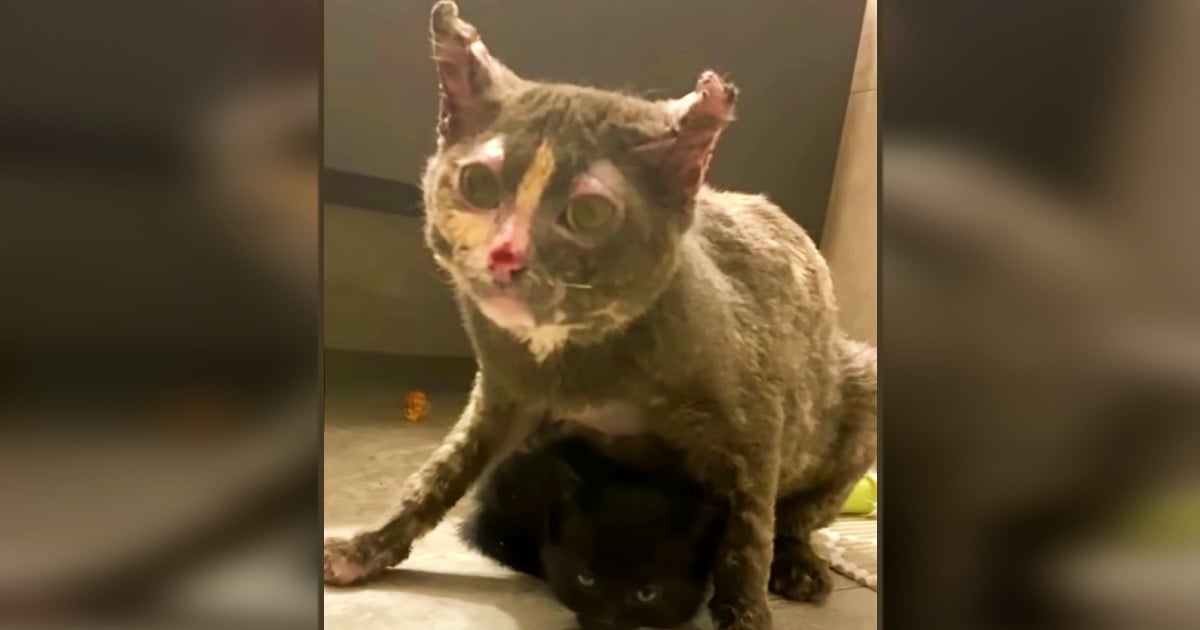 Check out this bizarre catch of a fish with teeth that look human! The fish was caught at Jennette's Pier, a popular fishing destination in North Carolina.

Nathan Martin was the person who caught the fish, known as a sheepshead fish, and it weighed nine pounds. He was quite pleased with his catch.

"It's a really good catch, and it tastes very good," said Nathan.

RELATED: Stranded Killer Whale Was Running Out of Time So a Group of Good Samaritans Grabbed Buckets

Sheepshead fish are also known as convict fish, and they have a gray body with dark stripes running down them. They can grow up to 3 feet and are mostly found along the Atlantic coast.

What makes these fish stand out are their human-like teeth. Yes, teeth! An adult sheepshead fish will have well-defined incisors sitting at the front of the jaw, as well as molars set in three rows in the upper jaw and two rows in the lower jaw. Now that's a lot of teeth!

The reason for this is to help the fish eat their varied diet, which includes barnacles, crab, oysters, clams, and plant material. But with those many teeth, are sheepshead fish dangerous to swim around if you see some at the beach? Absolutely not!

“I would not hesitate to swim in waters inhabited by these fish,” shared David Catania, the collections manager for the California Academy of Sciences. “They pose no threat to humans unless harassed. Since they are good to eat, sheepshead are targeted by anglers, so the handling of one after capture creates the possibility of being bitten or poked by their sharp dorsal fin spines.”

YOU MAY ALSO LIKE: Woman Throws Away Winning Lottery Ticket At Walmart So Worker Fishes It Out Of The Trash

So next time you see a fish like this with human-like teeth, there's no need to be alarmed. But what a crazy sight to see!