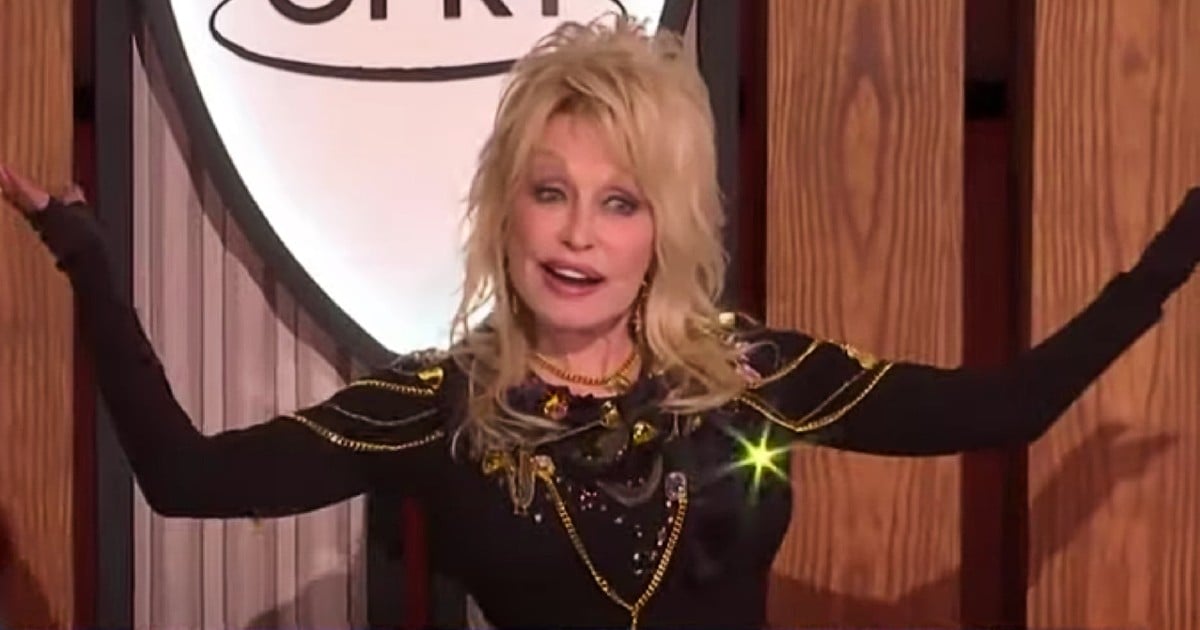 During a talk at Cal Lutheran University, Gary Sinise's bio was shared and inspired the students there as they work toward their acting profession. And Sinise tells them about how one moment put his life on an entirely different path.

Before his notable roles as Lt. Dan in Forrest Gump or on the TV show "CSI: New York," Gary Sinise grew up as a troubled kid in Illinois. He did so poorly in school that he was closed to being kicked out. The only interest he had was playing music. That was until a fateful day that led the path for him to find his love of acting.

RELATED: The Gary Sinise Foundation Blesses Wounded Warrior And Family Of 8 With A Special Home

"There was a moment that changed my life completely," Sinise shares. "I happened to be standing in this hall with some of the guys in my band. We were looking like pretty scruffy band guys. And this little lady walked by and she was just this ball of fire walking down the hall. And she turned around and said, ‘Come audition for ‘West Side Story.' You'd be perfect for the gang members.'"

Sinise made the decision to go audition after that teacher's request but was hesitant at first. He ended up getting a role as one of the Sharks with one line. It was from there that he caught the acting bug. He also started being more involved in school. By his junior year, Sinise was landing the lead roles in the school play.

After high school, Sinise and his friends even started a theater company. He was just 18 years old! They called it the Steppenwolf Theatre Company and founded it in a church basement in 1974.

"We just wanted to do plays. We didn't charge any money," says Sinise. "Now it's a multi-million dollar theater company. We're building a theater in the round right now, next to a building that has three theaters already that we built from the ground up. We own four buildings in Chicago. It's a pretty big American theater story."

Not only has Gary Sinise had a successful acting career, but he has done a lot of charitable work, especially with veterans. He even started his own foundation. It has multiple programs that help Gold Star families and builds homes for wounded warriors.

"I feel there's a reason I've had the acting career and success that I've had and the money I've made," Sinise shares. "I was called for this service and I was given this gift of this beautiful career to be able to do something positive to help other people with it."

Looking back, Gary Sinise said his life would have probably looked very different if it weren't for that teacher that got him to start acting in his first school play. That woman is 90 years old now, and Sinise met up with her recently while he was on a book tour promoting his book "Grateful American: A Journey from Self to Service."

"While we were in the car, I got a call from my publicist telling me the book had hit the New York Times bestseller list," he said. "It was a pretty special moment to be sitting with her when I got that call."

What an inspiring story, and it just goes to show that you may never know how much of an impact that you'll have on someone's life. God had great plans for Gary Sinise. And it's amazing to see all the ways he has been able to bless others because of his career.